Patterns In Film Viewing : A Hero Against The Odds 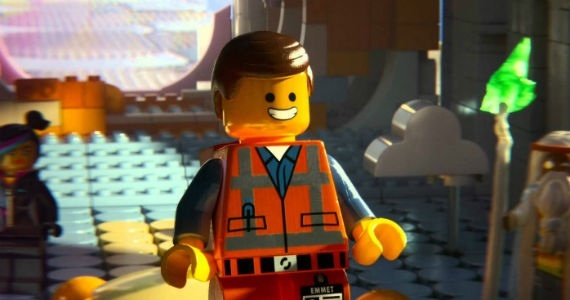 Every protagonist must overcome hurdles to emerge the hero. In a typical three act story, the first act will set up who that hero could be and what he/she must overcome. Now when you see Brad Pitt in "World War Z" and he's up against a seriously contagious zombifying virus, we know he's up against some serious odds, however, we know Brad Pitt never loses so there really is no mystery, it's just how is Brad going to save the day this time? The same line of predictability runs through most films I suppose and it does with "Enders Game," "Kicking & Screaming," and "The Lego Movie." That's not to take anything away from those films as it just becomes the process of how the hero saves the day. 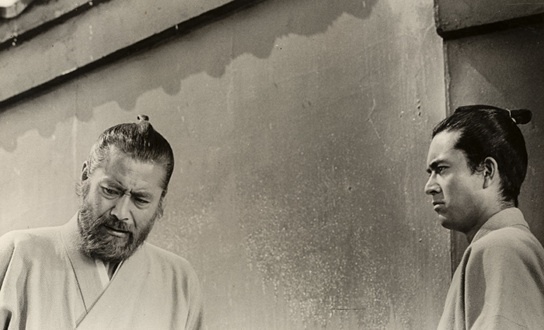 Another important aspect of the hero against odds is often a hero who's stacked his own odds and must find salvation to become the hero. One of my top 5 favorite films of all time is Akira Kurosawa's 1965 "Red Beard" (also his final collaboration with Toshiro Mifune in the title role). "Red Beard" is the story of a brash young doctor who is sent to a free medical clinic. He believes he is a doctor only fit to work for the higher class but a few hours later, a few hard earned lessons in humility and compassion later, the young doctor emerges into the selfless mold of Red Beard himself. Joseph Gordon Levitt's "Don Jon" is also about salvation. The man at the end of the film is a far better, far more functional man (no pun intended) than what we began with. It's strange to have these two films share a paragraph but that's what "Patterns In Film Viewing" is all about! 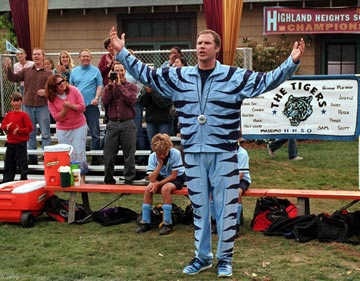 I always appreciate the movies that aren't so cut and dry, where the hero/heroine falls short on screen of attaining salvation. With Kenji Mizoguchi's masterful 1952 "The Life of Oharu" and Fritz Lang's 1937 "You Only Live Once," we follow a character who will really only attain salvation in the eyes of the viewer. Both Oharu and Eddie are dealt some pretty shitty cards and misfortune clings to them like an unrelenting cloud of doom. We keep hoping their luck will change but it never does. The redemption is in the souls of these characters and the intent of their actions. They move forward stoically in the face of horrendous odds that defeat them in the end but they do achieve redemption in the eyes of the viewer and as in most tragedies, it is death that brings the peace these characters so longed for in life. 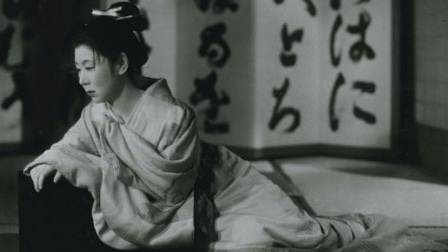 It's disappointing to me to watch yet another movie where Brad Pitt saves the day ("World War Z") and Robert Redford wins in the end ("All Is Lost"). Wouldn't it have been better if Brad dies and one of his kids saves the world? Or if Robert Redford is eaten by a shark after all his sea-faring adventures? "Enders Game" certainly would have been more entertaining if...well if they'd never made the movie in the first place I guess. "The Kid With A Bike" did something none of these movies did: it had me wondering if this kid was going to be alright in the end. We all want to see a kid with a crappy home life overcome those odds and make good. These stories might not all involve the herculean efforts of Ulysses or Beowolf or Frodo, but they all exhibit underdogs who defy the odds and claim the title of hero by the end. It's a struggle that is endemic to human nature and thus something we can all empathize with as most of us are smaller fish in a much larger pond.