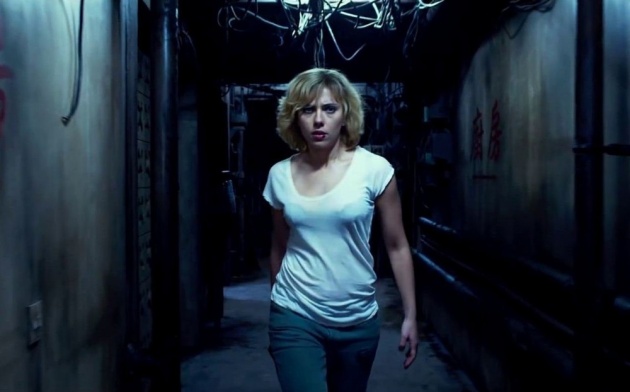 I suppose this was an unconscious attempt to catch up on some contemporary films this last go around! However, these ten continue film's tradition as an art form that challenges our consciences and  enlightens us with different perspectives than our own. I saw a theme of justice being served in these films for women and men. Five of these films follow characters deemed the victim or victims, those that have been wronged; And the other five serve justice as the characters are righted throughout the course of the film. 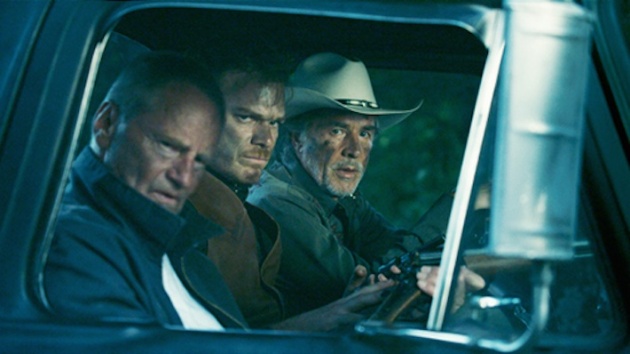 The venerable, always imaginative Luc Besson's "Lucy," the Danish drama "The Hunt" (with Mads Mikkelsen), and the independent thriller "Cold In July" all present us with characters who are clearly wronged and spend the rest of the film attaining justice. A woman who is surgically implanted with a new drug that explodes inside of her basically giving her superpowers, gets revenge on the drug lord and his empire of cronies who are responsible; a man falsely accused of molesting his best friend's child and assumed by the entire town (except for his son and a friend) to be guilty eventually has his name cleared; and two men set up as pawns in a local police coverup expose the coverup serving justice. The other two films, "The Other Woman" and "Neighbors" are a little more ambiguous for we are presented with a wife whose husband is cheating on her (with many women) and a couple of his mistresses who team up to seek revenge; and a young couple with a baby who uneasily tries to cozy up to the newly moved in fraternity next door only decide an all out war would be better. In the last two, it's a bit more difficult to take the situations seriously as they're a bit outlandish and...they're comedies!! 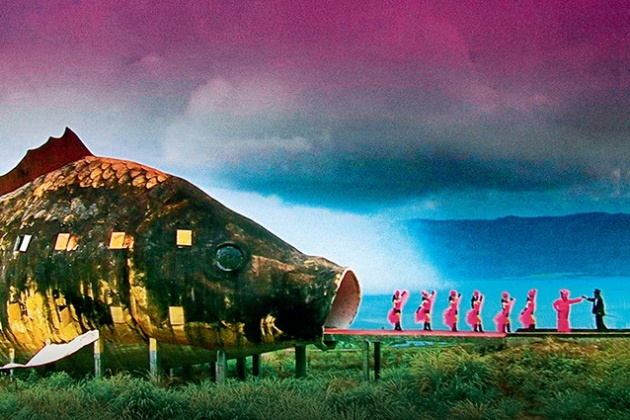 The next five films show men, a man, and mankind righted. The fascinating and odd documentary "The Act of Killing" interviews men directly responsible for the mass murder of nearly 1/2 million Indonesian people in 1965-66. They reenact their horrors, most seemingly without a guilty conscience blaming it on the policy makers, and one man in particular whose remorse deepens as the film proceeds. The enlightening documentary "Harry Dean Stanton: Partly Fiction," presents us with interviews with the title actor/character himself and many collaborators (David Lynch and Sam Shepard in particular) which casts a warm fuzzy glow over the career of one of film's long time unsung heroes. Ben Stiller's "The Secret Life of Walter Mitty" is the story of an ordinary, kinda boring, man who embarks on a series of life changing adventures...in his mind? Spike Jonze's strange (is there a Spike Jonze movie that isn't ruined by strangeness?) "Her" is a film with a man who falls in love with an artificial intelligence that he installs on his computer/iphone voiced by Scarlet Johannson. I suppose he is righted by connecting with feelings he could not in his failed marriage. And finally there's "Noah." The ever popular biblical character personally chosen by god, along with his family, to be the ambassador for mankind in god's plan to annihilate the rest of earth's population. Man was god angry in the old testament!!

Film always presents us with a leading character or leading characters who are on a search for meaning over the course of generally 90-120 minutes. In most cases, a generally audience accepted form of justice is administered. Film is a business after all. However, films go in all different directions to get there. "The Act of Killing" differs from the other films and most films in that it gives us deplorable characters who should've been put in prison for life decades ago but are still in the general public, feared, revered, and even politically active! Films don't always tell us how to view the characters displayed but they have a way of shaping how we view them.