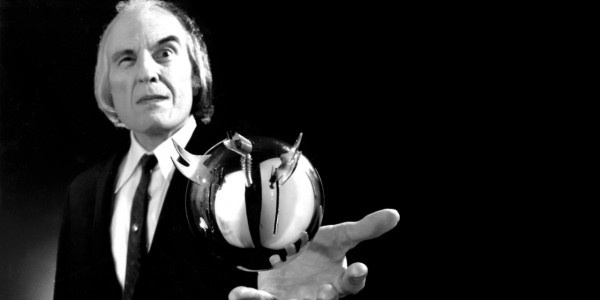 On the face of each of these lists of ten movies I do, it's hard to believe some could relate to others. What could Miyazaki and Coscarelli possibly have to do with each other? There is some common thread that drives our viewing, listening, artistic, even eating patterns. Some common ingredient weaves its way into each element. I simply happen to enjoy amateurly psychoanalyzing each group of ten movies I watch for a simple mental exercise and it keeps me intertwined in the world of writing about films that I love so much, although my professional endeavors have led me to another creative world of organizing landscapes.

I saw a thread of war in these ten films. A segment of which was dealing with an invasive force and the other with the weapons of war. The former involves the continuing hostile inter-dimensional by the Tall Man and his legion of evil jaws and other assorted assistants on a town by town scale in "Phantasm 3" and "Phantasm 4"; an alien takeover in the animated "Home";  and a machine takeover in another animated film "Big Hero 6" and "Avengers:Age of Ultron." The protagonists in these films are the underdogs (to varying degrees from average joes, a young boy, to superheroes with unlimited resilience and amazing powers of their own) facing uphill battles. The animated films wrap up nicely but as sequels usually do, the current battle is over but another one looms in the upcoming "Phantasm 5" and future "Avengers" movies. Phantasm has been a favorite of mine for decades and I personally cannot wait for the fifth installment! 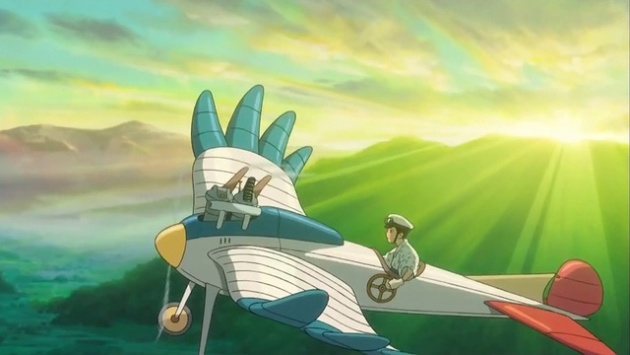 The latter half of these pictures deals more with the weapons used to win these wars than the wars themselves. There are: airplanes in "The Wind Rises," clandestine intelligence in "A Most Wanted Man," an atomic sub in "Voyage To The Bottom of The Sea," the soldiers in "Men At War," and love and its many forms in the battles of love and life in "The Great Beauty." Each of these films comes with a warning on their  prospective weapons that although each can be used to hold the peace, each could be used to inflate and exacerbate wars. The first and last films so beautifully illustrate this point.

I only scratch the surface of these films in these blogs. There is no deep psychoanalysis, only musings on the connections between ten seemingly non-relatable films. I hope you enjoy reading them as much as I enjoy writing these. I feel like this guy above in "The Great Beauty" (a terrific Oscar winning film), one who takes life both seriously but enjoys its many amusing and instantaneous offerings made. Until next time: Ciao!