This week, we have the Florence, Italy programming team of Film Annex in New York City and it gives us a chance to collaborate face to face. Lorenzo Meriggi, Maurizio Ranaboldo, Francesco Carignani and Ellyn Hsu are all working in the New York City studio and combined with the Russians, Afghans, French and a couple of Irish guys, it is like NATO moved to Chelsea: 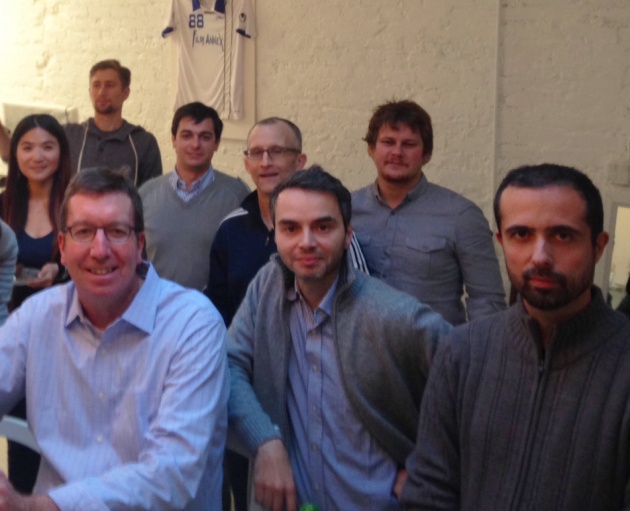 We had a really good (hard) session with our SEO friend Shaun Hinklein yesterday and he challenged us on many of our beliefs and practices. At first I walked away from our meeting feeling down with thoughts of "Why can't we be Google!"

This passed, and this morning I woke up with what I believe are the key differentiators of Women's Annex and Film Annex:

In this film, Tom Molen, Executive Producer of #InTheLab, describes the value of Film Annex platform for Internet Media Labs:

#InTheLab is a show with interviews from the world of TV, Film, Politics, Music, Publishing & Sports, Red Carpet and other LIVE events. #MadeInNYC


We focus on creating an internal ecosystem and network that feeds off of each other. First it was the film-centric Film Annex, and now it is shifting to the Blog-centric WomensAnnex.com

We see the money in the BuzzScore, and we foster our own network in niche markets. Our mission statement is: