Peace and Investment in Afghanistan

Provision of security and rehabilitation of security institution are considered as one of vital factors of nationalization process in post war countries .to get out of domestic conflict factional challenges, political and believe discords, there is a crucial need for the security, reconstruction, stabilization and provision of public services as wellas peace for investing, thus, establishment of security is one of the most crucial priorities that politician must consider on after war. In short run establishment of security for the purpose of preventing insurgencies, destabilization of anti- governmental groups extremist and mafia. 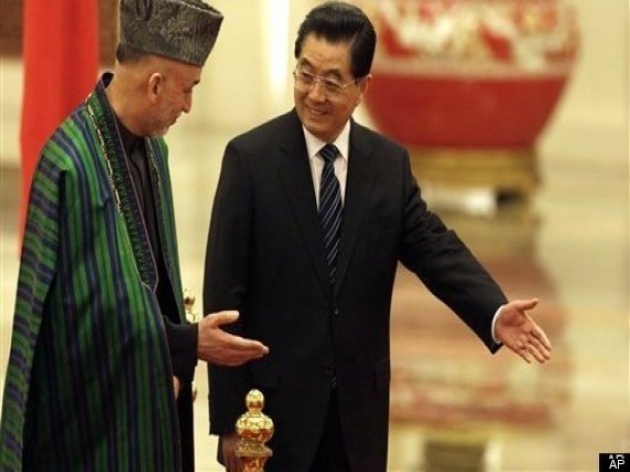 Not only Taliban did imposed political despotism to Afghanistan, but terminated all legal and social right of community.

Created a suffocation environment and let penetrating international terrorist and narcotics mafia in Afghanistan, made the afghan feel wariness and international community to be threatened,

Thanks to NATO attacks to Taliban demolish the Taliban the Afghans started eliminating the despotism governance of the Taliban and shortly the Taliban were defeated. Following the defeated of the Taliban security stabilization has been the most concern of the afghan in Afghanistan. Since pervasive governance in Afghanistan was formed slowly and not transparently, not adequate attention was paid to security stabilization in the country. Normally in post- war countries, the authorities from the police, army, and other kind of security bodies soon before insurgence and mafia found time to be organized and become powerful. Unfortunately, not only the process of security stabilization been slow, but it acted so poorly that insurgent, mafia and war-lord have used misused the situation for the self- benefits and made the security situation more adverse. Existence of Taliban, activity of narcotic mafia, terror attacks intercity bomb explosion and recent suicide attacks, all shown in ability of security and military force of the country. 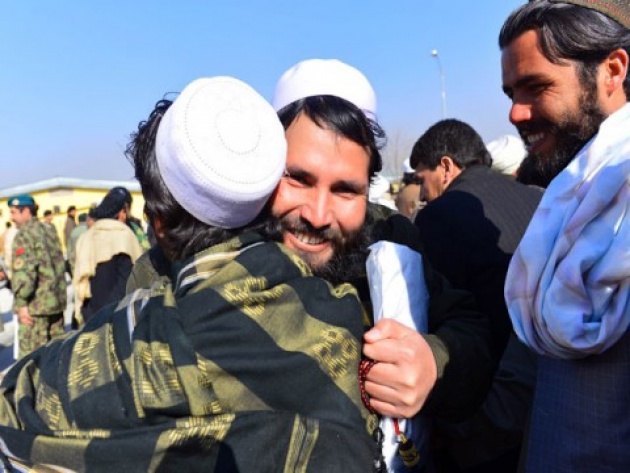