Peace in the name of islam

Until the establishment of the legitimate Islamic republic of Afghanistan, the country suffered decades of war and insecurity.

Today, the enemies of peace continue to threaten and attack the afghan people. But their efforts won’t be successful because the afghan people, as well as the government, are succeeding in bringing peace and stability to the country.

For this reason, the high peace council recently organized for the first time a conference for Islamic scholars from across the globe in Kabul, to discuss the ways in which Islam can help in bringing peace and stability to Afghanistan.

Mohammad nadimatayee, the advisor and chairman to the Iraq parliament, explained that suicide attacks and explosions which kill innocent people are against Islam. We invite the 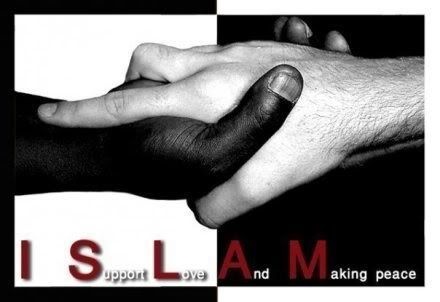 to speak about peace because war is never the solution. 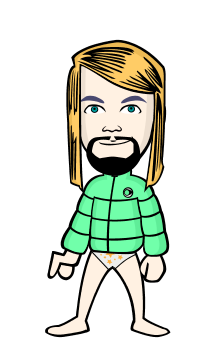 Jamal naser is from herat Afghanistan. He is studying at istaqlal high school.

Four Things That will Shock You About London

1= Sticker Shock This Means That London is expensive.You have to pay much more then your expectation…