We are currently in the finals week in school. Because of procrastinating, I have lots of paper works stuck behind. I don't know if I'll be able to finish all these in one day especially now that my mind is in a very messy state.

I had a panic attack last night. A special friend did not went home on time and his mother contacted our Dean, our college governor and me. I was worried sick. Tried calling him hundreds of times but his phone is dead. I was shaking badly while chatting other friends who might know his whereabouts. I was crying the fuck out my eyes too. I cant breathe properly but I didn't care because the only thing in my mind is for him to be found and be safe. Things happened so fast last night and we discovered he slept in one of our friend's house. He was having emotional breakdown and I couldn't even be there, well at least physically, for him. I wanted to hug him so bad. To whisper in his ears that we are here for him, that I am here for him. Always.

I was able to talk him in going home first thing in the morning and good thing he did. He's still brokenhearted and still trying to figure out what exactly his mind and heart wants. I talked to his mom though and gave her a head's up about his son's condition.

I have so many things to do right now but all I can think of is him. Is he okay? If not, will he be okay? I love him so much but I guess even love cannot erase the ugly thoughts in his head.  Still, I am willing to be here for him every step of the way. I'll try my best to be the friend he needs. 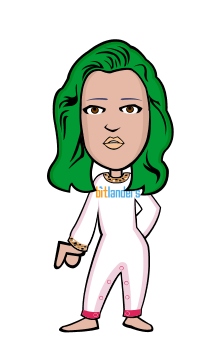 I'm Shahab and i was born in 1958 at Karachi Pakistan. My Father's name is Muhammad Ilyas Khan and h…