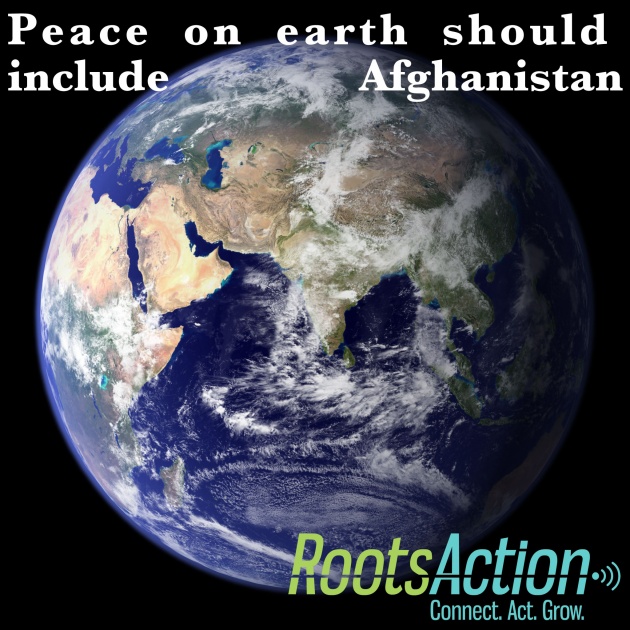 The answer is simple that Afghan people are simple people and they have been used on the name of religion by the intelligence agencies. As, Afghanistan is the center of Asia, the interest of every country from all over the world is contiguous and linked with Afghanistan. This is because the developing countries have economic interests and they want to dominate on the Asian Business. They want to occupy the resources of Afghanistan which are the big reservoirs in the world. For all these reason, every developing nation invades Afghanistan when you look back into the history of Afghanistan. 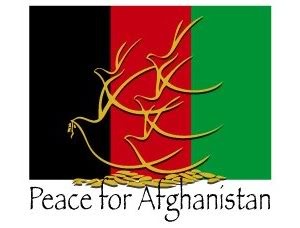 Here is the example that when Russia, the super power of the world invade Afghanistan just to control the Arab Countries and wants to dominate on the big reservoirs of Oil and also on the resources of Afghanistan. America shocked and woke up and started helping the militants group of Afghanistan by the hands of Pakistan intelligence agencies. They gave armors to Afghan nation to defend their country and do not let the Russia to conqueror Afghanistan. Now what America did? They started allegation on those militant groups which the Americans helped them against Russia that they have fell down the twin towers of New York. America invades Afghanistan not only to find the terrorists but he wants to save their economic interests as well. Thousands of innocent people have died in this war.

The Russian war and American War destroyed the infrastructure of Afghanistan. These two wars deprived education form Afghans. Now, here the question is meaningless that why Afghan people fight with each other? And they are not peace loving country or nation. The answer is, more than 30 years of war affect our three generations morally, economically. As a consequence, the lack of education made them fighters rather than peaceful. According to me the world is responsible for all this situation of Afghanistan. They have only and only destroyed the peaceful nation of Afghanistan for their national interests. Still, the world has no pity on the condition of Afghanistan and using Afghans for their own interests.  The media is also not showing the truth to the world about Afghanistan, they are only showing the bad picture of Afghans rather to show the true one. Now, decide that we the Afghans are peace loving or terrorist? 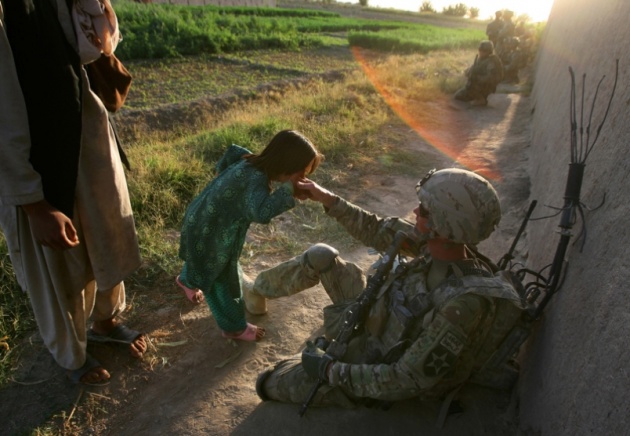 what is the reward of world to Afghans???, look and decide at the picture.

As, I have already told that Afghan are peace loving nation, they want to live according their own style. They want to live free, if someone want to dominate or conquer Afghanistan for their interest, Afghans will take stand against them and will fight against them. Because the Afghan have the concept, “they may torture my body, break my bones, even kill me, then may have my dead body but not my obedience! I born free and I live free because I am Pashtoon Afghan”. 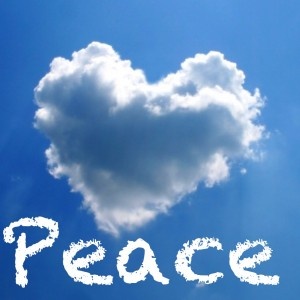