Pedro Infante Cruz (18 November 1917 – 15 April 1957), better known as Pedro Infante, was a Mexican actor and singer. Hailed as one of the greatest actors of the Golden Age of Mexican cinema, he is considered an idol of the Latin American people, together with Jorge Negrete and Javier Solís, who were styled as the Tres Gallos Mexicanos. Infante was born in Mazatlán, Sinaloa, Mexico and was raised in Guamúchil. He died on 15 April 1957, in Mérida, Yucatán, in a plane crash during a flight en route to Mexico City.

His film career began in 1939 with him appearing in more than 60 films, and starting in 1943, he recorded about 350 songs. For his performance in the movie Tizoc, he was awarded the Silver Bear for Best Actor at the 7th Berlin International Film Festival.

Personally I like so much as acts in his films and especially as he sang, had an amazing voice, several songs I like, could say that is one of my greatest characters I like to in Mexico. 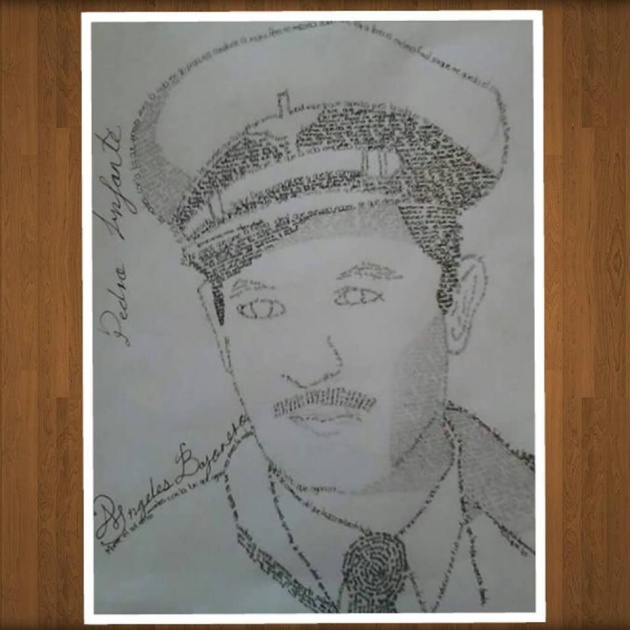