The last night (26th) we were in our third shooting day of our new short film “PEON”. As you know, this is a short about a “Salaryman” that lives in Tokyo city and must deal with a really hard way of living in many sences, but the most hard thing about this, is his lonelyness.

Yesterday we were focused on some night scenes of the main character, were he was doing some daily things like going to the coin machine laundry, to the convenience story and some others.

The production of this short is still being an amazing challenge and also a big adventure in order to make a movie in a complete different culture. In order to this, the script is getting stronger and changing a little bit day by day, this things happened just because being here for all this time give us the chance to see some aspects that we weren´t seing the two first weeks. Some of those things are really beautiful, others a little bit strange and some others really scare us.

I appreciate a lot the big effort that our little production team is making, because we are joining most people that want to help us day by day, it´s an honor for me as a director to have the chance of work with this amazing crew. The last person that we meet and also join is the actor “Nobu Morimoto”; in January we are going to have our last shooting day and he is going to play the role of another “salaryman”. 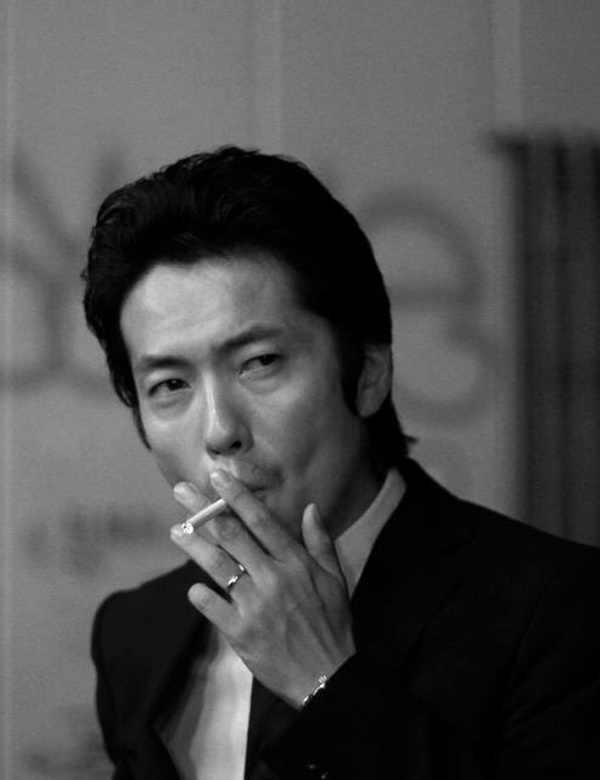 Here are some frames of yesterday scenes: 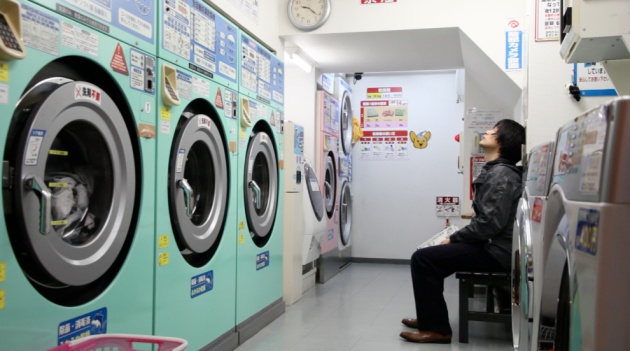 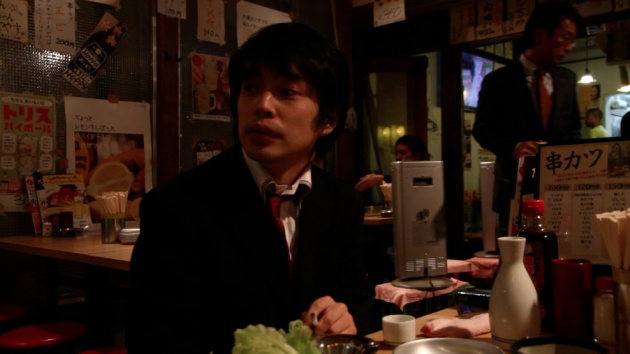