"We, the poets are those who only have by lover a dream wrought about a name" 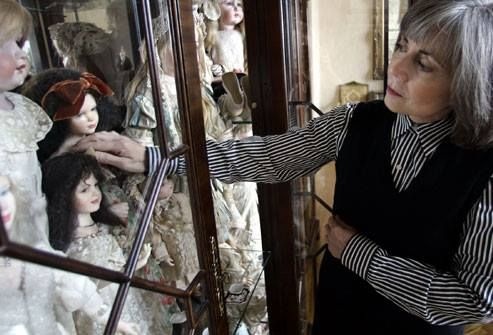 Anne Rice -Howard Allen O'Brien- was born on October 4, 1941 in the US, and I want to dedicate a blog to her because she has become in my favorite writer.

From childhood she was interested in the supernatural world and that's how she started writing about vampires, she created the "Vampire Chronicles" serie, which was a great success. 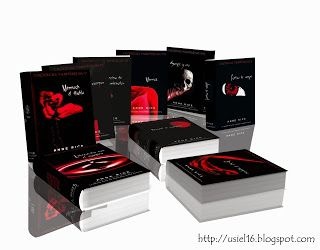 The first book in this serie is "Interview with the Vampire" in it a little 5 year old girl named Claudia appears, who has been compared with his daughter Michelle, who died at the same age from leukemia. She finished writing this book in a week, and it was shortly after the loss of her daughter. 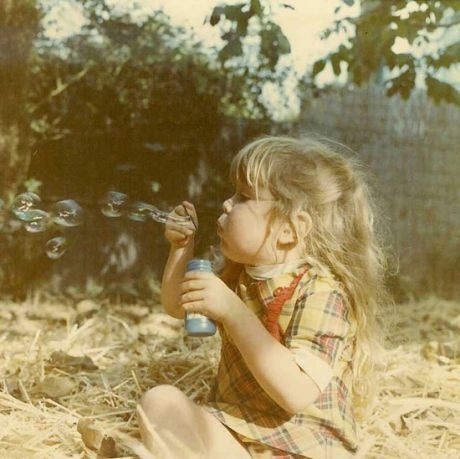 I think in her mother's pain she wanted to rescue Michelle in the immortality and therefore reflected in the character of Claudia, the vampire girl. Claudia's body never grows due to their condition, in the same way that Anne would never see her daughter grow. Anne Rice portrays vampires as undead and not exactly immortal, they can die for two reasons: the first is obviously the sunlight, and the second is fire.

Later she continues with this story without Claudia, and begins to unleash curiosity of Louis and Lestat, who were companions of Claudia for a long time, and while they are with other vampires they wrap them in large philosophical discussions about their origin, their own existence and the existence of God. 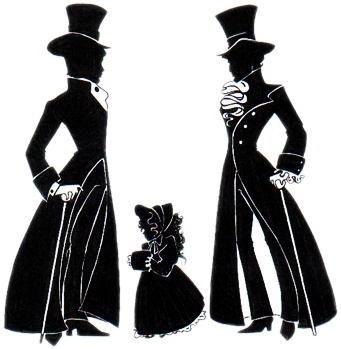 Anne Rice not only dedicated to write about *Immortal-drinkers-of-blood* -as she calls them-, she also wrote about witches, mummies and werewolves, and his life and literature have a radical change when her after a long time back to Catholicism, and in 2005 wrote "The Messiah. The Jewish boy". 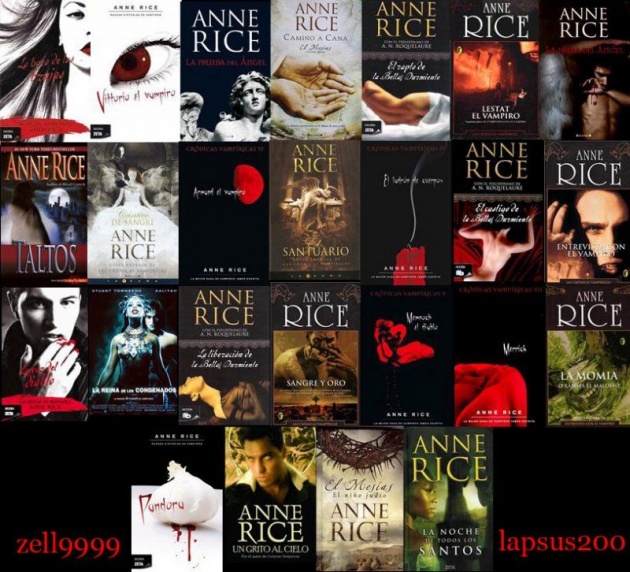 It is a novel centered on Jesus Christ's childhood told from the perspective of the protagonist himself, a Jewish boy of seven who moved with his family to his new residence in Nazareth, living a confrontation between his human form, in the ordinariness of their social context and his divine essence, which contrasts with the normal in the presence of a child, his education and his relationships. 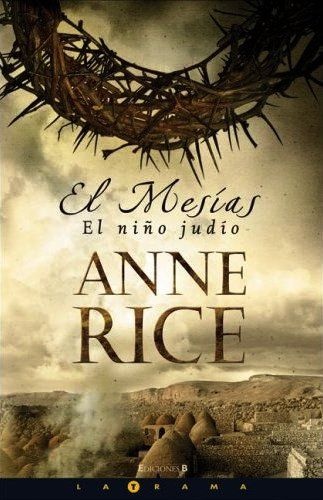 Anne Rice is for all these reasons my favorite writer. 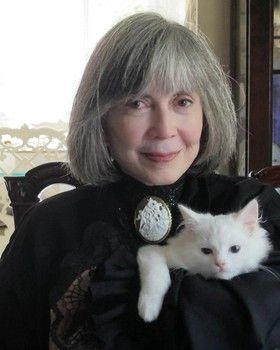 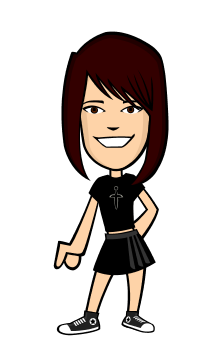 Tuesday October 4 Flash Season 3 Premier. What gonna happen in this season? Can someone guess. I thi…