Pepsi is launching an Android phone in China

What if, I let you know that there was another Android telephone with a 5.5-inch 1080p screen, 2GB of RAM, a 1.7GHz processor, a 3,000 mAh battery, and a 13-megapixel camera, would any of that data turn your head? Potentially. Be that as it may, imagine a scenario in which it just cost $200, and it was being sold by Pepsi.

That’s true Pepsi is launching an Android phone (actually no, not that one) called the Pepsi P1. Various Android platforms have uncovered a spilled picture of another gadget that is unmistakably marked with the Pepsi logo, something that was even teased on the organization’s Weibo account only a couple of days prior. Be that as it may, Pepsi hasn’t gone and planned the telephone itself. Rather, it’s gotten an obscure device maker to carry out the occupation (the gadget has a certain Huawei stylish to it, for what it’s worth). The recent is a move that we’ve seen different brands (like Kodak) endeavor before, one that quite often delivers really dreadful results.

The draw here is, clearly, the Price. Mobile phone producers of all shapes and sizes have spent the most recent year or thereabouts pushing the limits in the matter of how little they’re willing to charge for opened, almost premium Smartphones.

Be that as it may, moderate Android device are almost a dime twelve in China, which is the place the Pepsi Phone will be sold. On the off chance that and when it goes at a bargain, Pepsi will as far as anyone knows charge only 1,299 yuan — about $205 US, or possibly a couple of thousand jug tops and UPC mark. 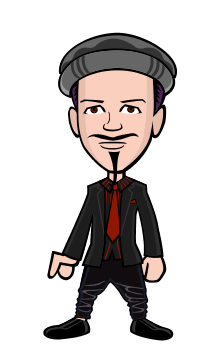