Performance of Pakistan in the T-20 world cup 2014

The fifth edition of T-20 world cup is playing in Bangladesh. Sri Lanka has qualified for final by defeating West Indies in semifinal. West Indies lost this match by 27 runs. All the teams come here with good preparation and played. Australia and Pakistan were the favorite’s teams for the world cup but both could makes herself for the semi final. While the newly team Holland played three upset matches their performance was too much good than the Pakistan and Australia. 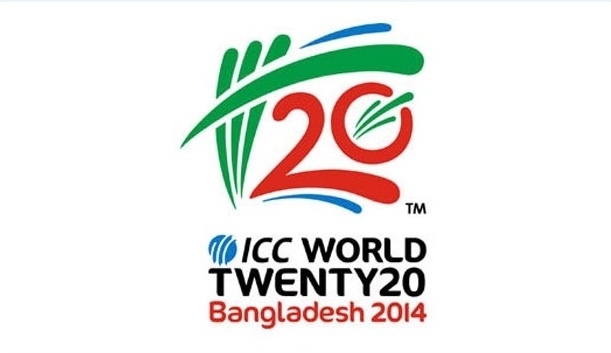 Pakistan starts their campaign from the warm up matches which were against New Zealand and South Africa. Pakistan won their first match by 4 wickets against New Zealand. New Zealand gives the target of 146 runs to the Pakistan. Kamran Akmal and Muhammad Hafeez make good fifties and play the important part for the victory of Pakistan. Against South Africa in the second match. They play really bad cricket. Fielding was so bad.

In the next round Pakistan will have to face India, Australia, Bangladesh and West Indies. These all the teams were good in the t-20 cricket. West Indies were the defending champions, but in this world cup they reached in semifinal and loss from Sri Lanka. Sri Lanka was runner up team in previous world cup against West Indies. Now the Sri Lanka is in the final. Second team of the final will be decided. In the second semifinal India and South Africa will face each other. 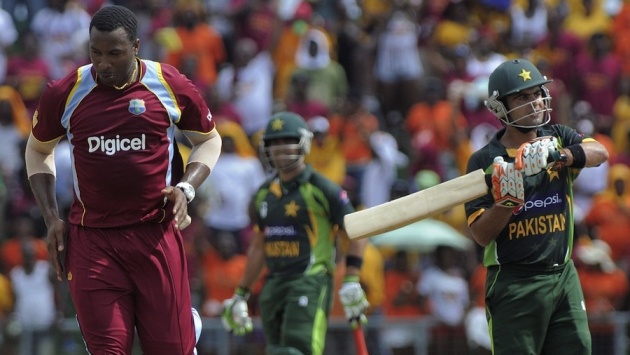 Pakistan first match in the second round was against India. Pakistan has never beaten India world cup history of any format. And again in this world cup the result was. Pakistan lost this match by 8 wickets. They only managed to score 130 runs on the board in the total 20 overs. India chases this target successfully. Pakistan second match was against West Indies and in this match Pakistan bowling, batting and fielding was so good. They give the target of 195 to the Australia. Australia was put down so many important catches in that match. At one stage Pakistan was losing this match. Australia was needed 50 runs in the 7 overs. But they Pakistan bowlers come back were very good they keep the Australian batsman to the total of 175. Pakistan won this match due to the hard work of the bowlers. 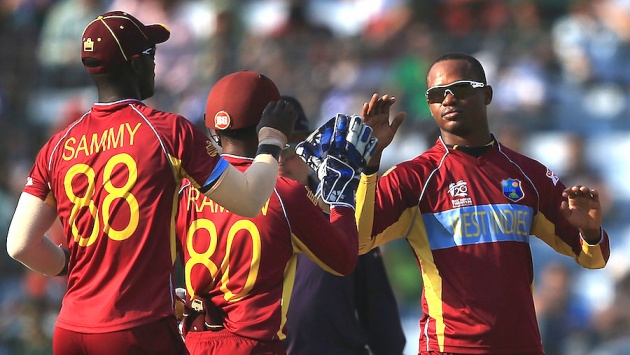 Third match was against Bangladesh. Bangladesh was the much easier opponent then the other teams. In this match Pakistan batsman gives the good performance and give the big target to the Bangladesh. Also the bowlers give performance and keep the Bangladesh to the total of 140. Pakistan won this match by 50 runs. Fourth and last match of the group stages was between Pakistan and West Indies. This math was become the quarter final for both teams. In this match West Indies bat first, in first 15 over’s they only managed to score near 90. But in the last five over’s they score 86 runs. When the Pakistan starts their batting, their first wicket was fall on the very first delivery of the innings. In this way whole batting line come in under pressure and fails to get the target. West Indies won this match easily and reaches semi final. 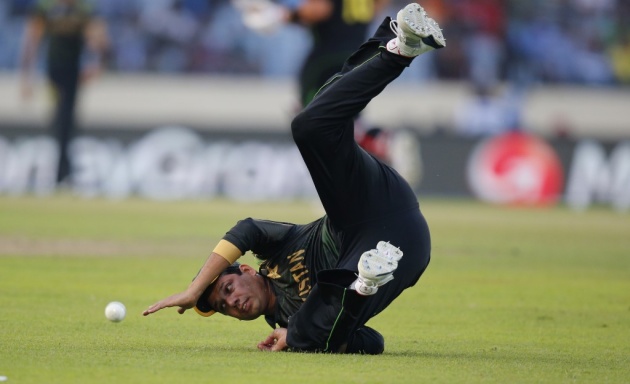 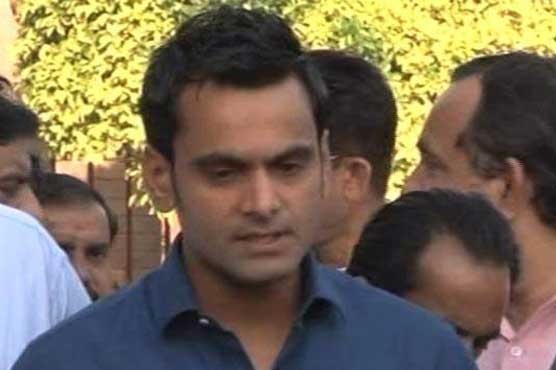