Perks of being an Ambivert 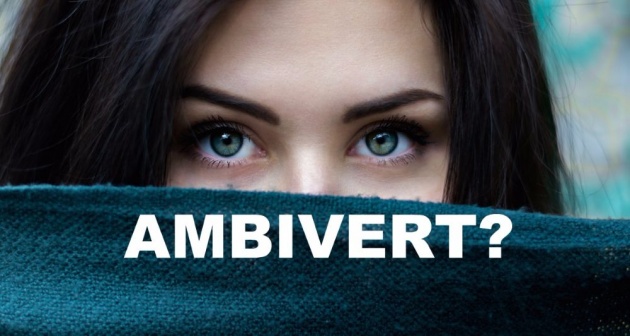 “Quiet people always know more than they seem. Although very normal, their inner world is by default fronted mysterious and therefore assumed weird. Never underestimate the social awareness and sense of reality in a quiet person; they are some of the most observant, absorbent persons of all.”
― Criss Jami, Healology via goodreeds

WHAT IS A AMBIVERT?

For a brief summarize, Introvert are people who likes in being alone, love peace, his/her thought stays always in his/her mind, Loves to build solitude and walls towards other people, while Extrovert is the opposite of Introvert, People in this kind of status are more fond of communicating with other people and more on expressing himself/herself to others. 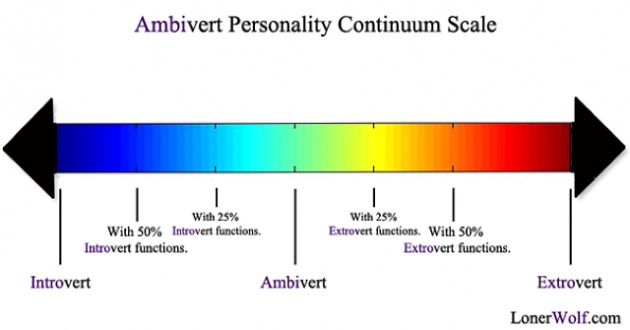 Personally, I am one of those lucky Ambivert who manage to be on the middle of Introvert and Extrovert, that's why I can elaborate my subjects more clearly and accurate. But let me get this straight, My Personality scales depends upon the people around me, the situation and the place. I may be Ambivert in our classroom but Introvert outside the room and extrovert in our house. I know this is also a thing for you but most of us labeled their selves as pure introvert and pure extrovert.

The video belows explain almost my entire Ambivert personality. Watch it and I'm sure you'll be thinking the same :D

Video Source: Story of an Ambivert via harmyleoheart youtube channel

Perks of being an Ambivert

I think ambivert would be the most raining of Perks compare to the two but also the most irrelevant personality among the three. When I say irrelevant, I mean the actions that a Ambivert shows around other people. People around them will sometimes would prefer them us a Moody and Bipolar persona because of their fast changed of perception.

However as what I've said, Perks are raining in a Ambivert. So while the sun is up let's start this Perks.

I must say, This is what I love about being a Ambivert. We are tend to be more flexible in every situation that occured. We can change things and fit it to us accordingly, Its easy for us to be contented in our own ways. For example, I was planning to go to a party with friends and unfortunately, The Party was cancelled. I would say that My emotions and feelings didn't affect me at all because of the fact I also love staying at home and watch movies or korean dramas :D

We are certain in what we do because Ambivert knows things, knows the creation and thoughts between Introvert and Extrovert. In my case, My group mates tends to leave things on my hands alone because they know that as a Leader and as what my personality does, I can be creative for our projects.

Image Source: via travelettes.net and lifehack.org

As what I have said, Ambivert is in the middle thats why we understand people for we know the feeling of being a Introvert and Extrovert. As the matter of Fact, My group of friends are in three selections, One are Introvert which I can really rely whenever I want to be on deep stories and deep thoughts, second are my Extrovert friends which are more adventurous and love thrills and the last one are those ambiverts who I really want to be with :D They understand me and I understand them as well :D

The Images belows are the things that I know that would cope up with the two parties, and I'm sure you'll find yours too :D

Image Source: via fastcompany.com and dailygood.org

Not like other Moods or Personality, Ambivert are Good Listeners and Good Speakers. If someone will share his/her stories, it's okay and I have no problem with that, and when they need companionship and care we can be there and stand up for them.

I can tell this a second to the most relevant perks of an ambivert. It balances us as a Human.

If needed, ambivert can adjust their moods according to what is needed to be done. They can shift from fun to important priority. One minute they are party goers and after next minutes they can be the school nerds.

Our Moods loves time. When we have time, we can be directly responsible in our responsibilities. and according to this...

Best For Business
The general consensus is that extroverts have the best success in business, as their defining characteristic is their comfort with and desire for being around others. While this is certainly true, those who lean far towards extroversion can sometimes come off as too energetic and intense without realizing. Ambiverts have the advantage of being able to gauge their energy, making it maluable. They’re able to more accurately determine and match the energy of the person(s) they’re working with, making them more relatable and giving them a greater chace of success within the interaction.

Image Source: via Sites.google.com and suggest-keywords.com

6. Spirit of a Leader

an Ambivert has a unique wonderful Leading Spirit. This because they understand both parties and also their minds is balance through out the entire process of a group work or project. They have the corner of peace and at the same time the corner of being active.

The Ambivert straddles the line perfectly, between extroversion and introversion. A fascinating hybrid of the outward extrovert and inward introvert, they are poised and ready at any given event, and are un-fluffed by any situation that may require a more extroverted, or introverted stance.

an Extrovert Leader might find other things that may destroy the entire plan to be loss and no chance of gaining the plan back, an Introvert would never presents himself or herself in being in a Leader. This made the ambivert leader in the Win-win situation. 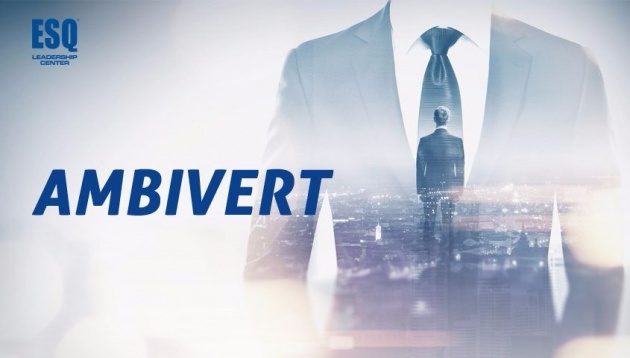 Your an ambivert if...

1. Your friends have a hard time classifying you as an introvert or an extrovert

2. Your energy isn’t drained when you’re alone, nor do you feel exhausted after lots of socialization (or maybe you tend to be drained by both equally)

3. You are usually satisfied with your weekend plans

4. During conversations you know when to keep quiet and when to talk, and you do them both relatively easily

5. You are emotionally stable during a concert, a yoga session and everything in between

6. You don’t relate completely with posts about introverts and extraverts

7. You can’t empathize with people who are not able to sit through loud social gatherings or are uncomfortable with time spent alone

9. You are shy or stable and hence mistaken about your introvert or extravert status

Did you all ambiverts out there relate in this? 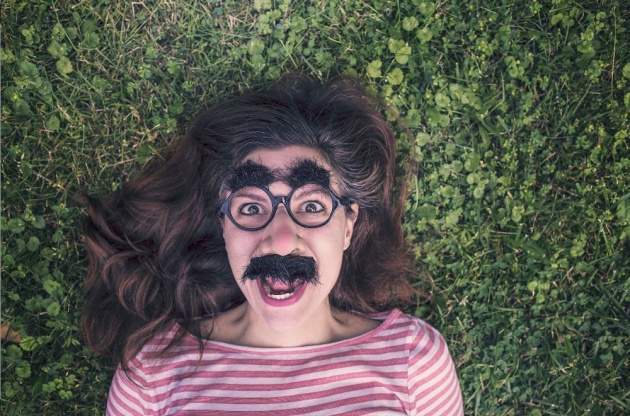 I've experienced the Introvert Side last week, and I can say that It really helped me in coping up with things that I need to fulfilled. Reminiscing the situation happen in the past week and in the current day and after a minute, I've become an Extrovert and implied all the things I've think about, communicate with the people involve on it and made a right decision ~

Watch the Video below and Learn! :D

See you on the next one!

Photo Source:Bitlanders.com And this is the second part of my blog 'An Open Letter to My Co-Bit User…