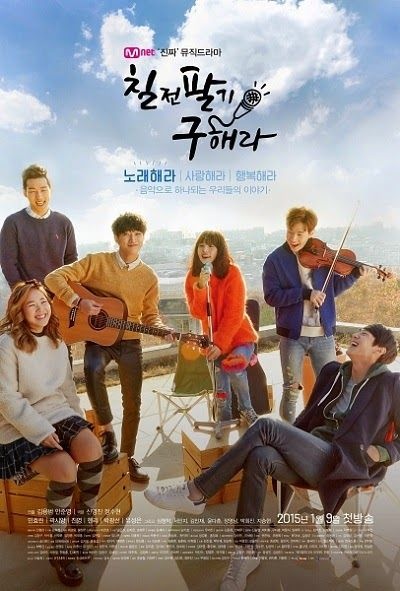 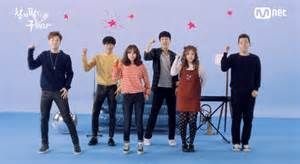 They get through the local tryouts and are selected to take part in the program. At super week, Hae Ra, Se Jong and Se Chan area teamed with Henry (Henry Lau), Lee Woo Ri (Yoo Sung Eun) and Jang Goon (Park Kwang Sun), but they lose due to unexpected incident. They then go back to their daily lives.
Several years later, through a shocking incident, the team gather again and make their debut.