Peter Bordes on Entrepreneurship and Digital Media in Afghanistan

The most interesting interview that attracted me was that when Fereshteh Frough was speaking with a thought leader whose name is Peter Bordes. He is the Founder & CEO of Internet Media Labs as well as a thought leader in social media.

He was talking about #digitaldemocracy. Something that is absolutely new for some people in the developing countries such as Afghanistan, Central Asian countries, and Southern countries.

He has been saying that now people can talk through different media such as print, broadcast, and social media. Besides, they publish, broadcast, and upload their views and thoughts through them.

#Socialmedia, such as Film Annex, Twitter, Facebook, and Twitter has really changed the lives of the people and they have eased the way of conveying people's voice to the high ranking governmental officials.

On the other hand, people can easily reach listen to the advices of the experts across the world through social media. Thus, they can have better and varied lives than the other times. 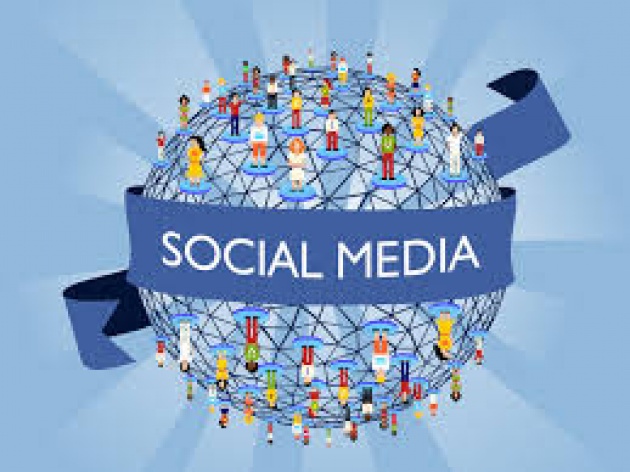 Moreover, today the world Is changed into a village and maybe less than it. Social media has brought different groups of people together. As well as they exchange different thoughts and ideas through the social media. This is considered as the modern technology of the day, too.