Peter McKinnon, Why He is My Favorite YouTuber

For the past few months, my husband James had been following and watching this guy on YouTube, Peter McKinnon. I got to watch a few of his videos and boy, I should say he indeed is someone any photographer and videographer would love. Why? Well, let me share my own perspective on why.

Who is Peter McKinnon?

Based in Toronto Canada, Peter started YouTube years ago but had barely posted videos because he was still working but for the past at least ten months, he had his YouTube channel boomed like a bomb in this social media and other platforms such as instagram.

I have to personally make my own research so I can create a biography of himself because I only know a few about him. So here's what my research told me:

Peter is a teacher.

Not literally a licensed educator but he post tutorial videos about photography and cinematography because that's his expertise. In fact he was working as one before becoming YouTube full time vlogger. Vlogger stands for video logs by the way for those who aren't familiar.

One thing which is always in his videos is coffee. He mentions it, he makes it, he films it, he imagines it, he sips a cup while talking to the camera and he even receives coffee gifts from all over the world! He is indeed addicted to it in a good way and he must have one or two before starting his day, or else he might not be in a great mood.

He doesn't look like one but he claims he is a magician and he also shares clips of him doing some tricks! I was very doubtful if he could really pull off a trick where he had to cut a tip of a card and put it back after biting it or some sort.

The truth is he worked at a magician company for 15 long years thus, he had eventually learned magic tricks himself although he don't perform professionally, he is just practicing it for fun and of course magic always is fun to watch, do you agree?

Peter is a drummer and a skateboarder.

He learned music perhaps through his father because his dad is a guitarist and is a guitar maker. He posted B-rolls of his dad while making a guitar which was really interesting. Although I was not able to see him in an actual video playing the drums.

He started skateboarding when he was still young. He still rides on his skateboard nowadays but he has a remote controlled one wheel board just like what Casey has.

Peter is an entrepreneur.

Due to his job as film maker and a photographer, he had learned a lot of means and ways around the usage of certain media software such as the leading Adobe software, Photoshop, Lightroom and Premiere.

With that expertise, he had created his own channel of presets and luts which one can buy, download and use in their own. My husband James bought one of his luts package costing at $15.

How Peter Gained 1M Subscribers in less than a Year?

Before Peter, James and I used to watch Casey, who doesn't know that man anyway? Casey is a successful daily YouTuber too however when we learned about Peter, we somehow had a change of heart and turned towards watching Peter instead of Casey. We have our own reasons which we don't want to disclose but I find Peter's vlogs much much more entertaining than Casey's. That's just us so don't get us wrong you guys!

But what's so special about Peter? In just nine months of constantly posting YouTube vlogs, he immediately sky rocketed to 1 million subscribers with 48 M or more video views and perhaps had earned more than 15,000 US dollars for that in a monthly basis!

1. Peter talks in an enthusiastic manner.

"What's up everybody, Peter McKinnon here and today...."

That's how he normally opens up his vlog. Note, he don't post videos in a daily basis which is great as we don't have to keep up with the list, he publishes around at least three videos in a week. Sometimes he posts only one depending on his health and availability as well.

He speaks very enthusiastically that its addicting. You know that feeling when someone is smiling and you have a bad day but you find yourself smiling too? That's the feeling.

Not to also mention that he is also a fast talker. He don't waste time in his video, he talks and talks, he takes out all the hang time and just speak. In fact, he has a two minute Tuesday segment which is a fast video where he is teaching or advising about photography in just two minutes. Definitely a must watch segment because I myself learned a lot about Photoshop and photo manipulation.

Also, he closes his vlog with yet another enthusiastic phrase which I would also try to mimic myself:

"Thanks for hanging out with me today guys, what a great day! Don't forget to hit that like button, subscribe if you aren't already and... AND! I will see you in the next video!"

2. Peter communicates to his followers.

Vlogging is about making connection to your viewers and that's what every vlogger does but for me, Peter is just so good about making a connection to his viewers. Perhaps because he is talkative and it felt like he is interested with what the viewers think.

In fact he created a Q and A segment too once in a while where he posts on social media that he will be answering certain questions and would film it, post it on YouTube and that answers the usual questions that a viewer would normally ask.

I personally like this segment too because it somehow fills up the puzzle of knowing him like a friend. Not to also forget that he makes sound effects by himself live on the video. It's just fun. 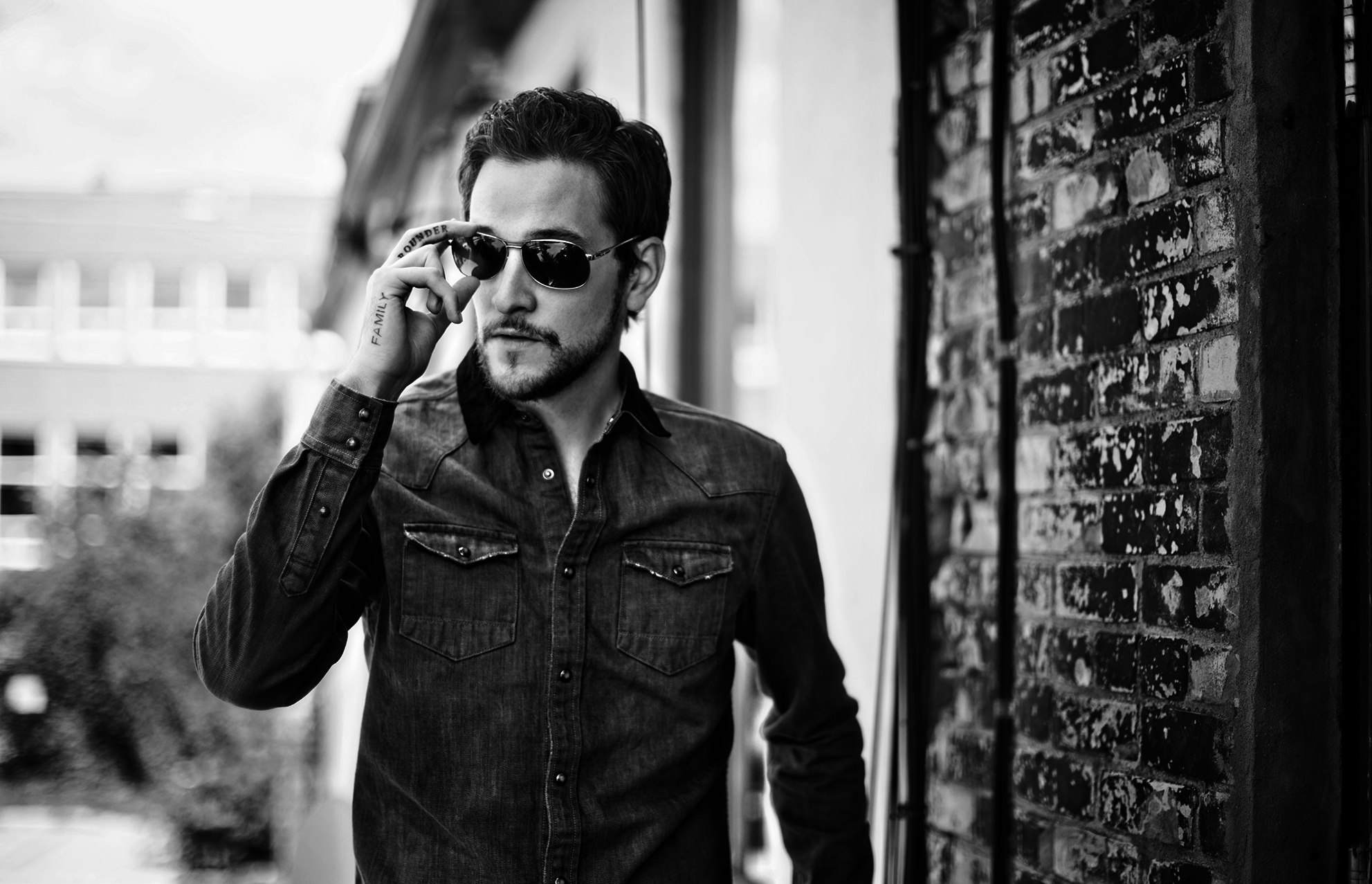 This is definitely the top reason. His subscribers spiked up and his views boomed up when he started making those tutorial videos because he creates very interesting and amazingly quality videos.

He travels, he has projects which he shares and collaboratives with other YouTubers too.

You should watch his videos so you would know what I am talking about. He is a person who posts slow motion videos which make me want to be like him! But I know it takes a lot of effort and years to build that skill. Although he did mention that through repetition, he was able to get to this kind of level. I hope we can reach that state too.

By the way, he had a lot of previous jobs which I can't imagine he did but he mentioned that these experiences made him what he is right now. Indeed, no one not even himself would think that he would become this successful right now.

Life on a Backpack of a Minimalist Videographer and YouTuber

Video credits:Kombi LifeviaYouTube It's crazy knowing someone living such a way that his life doesn'…

Jay Shetty and His Journey

This article is aboutone of my favorite vloggers. I start following him a few months back. I just sa…

How I Get 100k views on a vlogSection 2, Lecture 8It's not easy getting people to watch your vlog wh…