Everyone must be familiar with LANTERNS or those lighting devices used to illuminate dimly lit places.

Before the invention of electricity, street lanterns were used to light up main thoroughfares of the ancient world. Handheld oil or candle lanterns were the primitive flashlights of the ancient Greeks, Chinese and Egyptians. However, it was the Chinese who extensively used decorative and colorful lanterns during their festivals. Kongming lanterns (sky lanterns) were made to fly up the sky during the 15th day of the first lunar month in China. Other Asian countries followed suit. 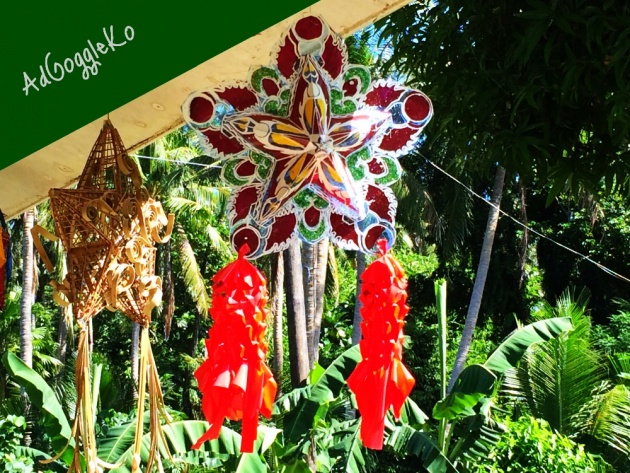 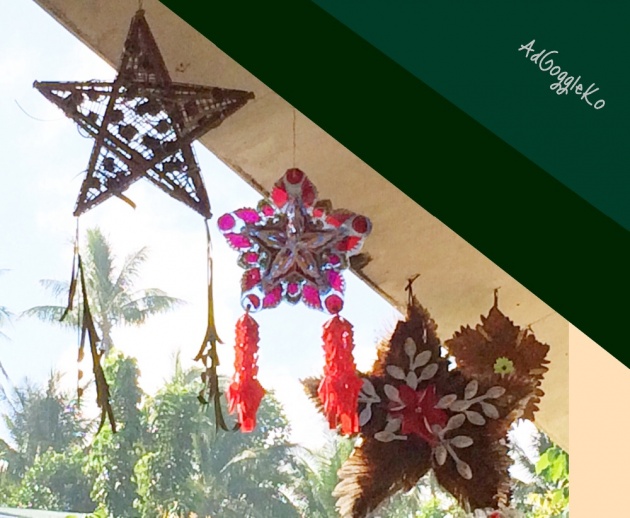 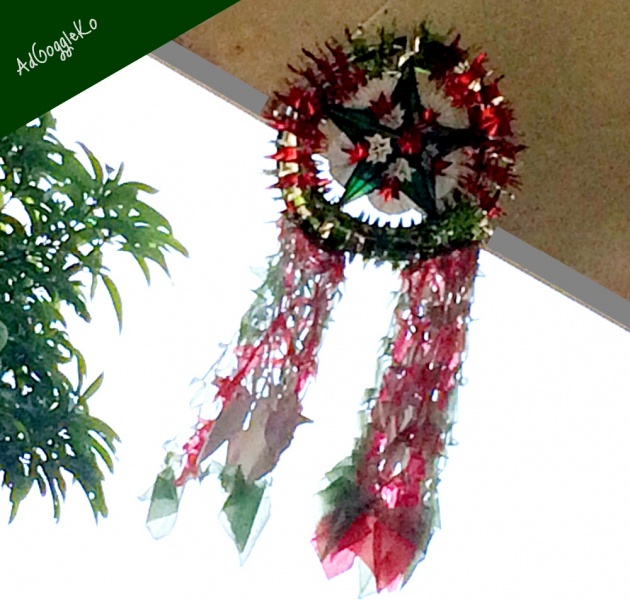 A unique type of lantern was introduced during the yuletide season of the early 1900's by a Filipino named Francisco Estanislao. The Philippines, the only Christian nation in Asia, is known to observe the longest yuletide celebration in the world. It starts as early as September and ends on January 6 of the following year. 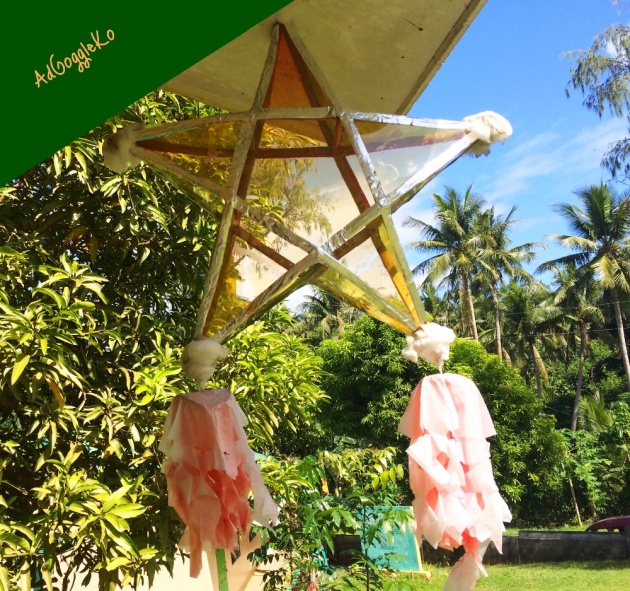 Mr. Estanislao crafted the Christmas lantern using strips of bamboo and japanese paper. It was a 5-pointed star with two ornamental paper tails, and lit up by a big candle. His creation symbolized the Star of Bethlehem that led the three wisemen to the manger where Jesus was born. We call this the "PAROL", coming from the Spanish word "farol" meaning lantern. The "parol" was widely adopted by the Filipino nation and can be found hanging in every church and home during the Christmas season. In fact, you will find them in almost every street in all the big cities, government offices, schools, business establishments (local or foreign), malls, farms and remote villages. 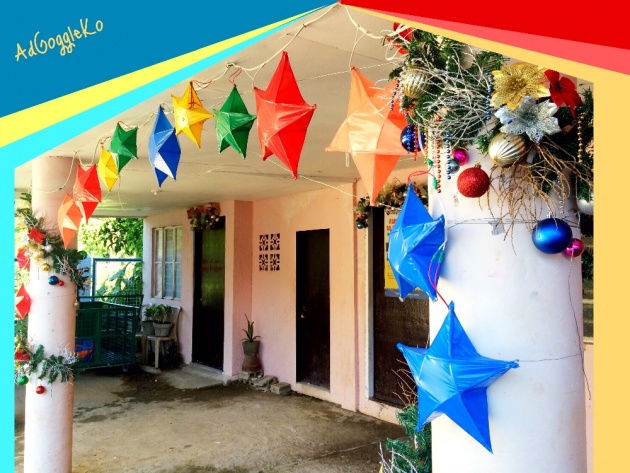 The "parol" also symbolizes the Filipino Christmas spirit and their triumph over darkness. At night, a typical street would be aglow with these beautiful and colorful "parols" of different star designs and sizes. Every home wants to display a parol which is unique from the rest of his neighbors. Added to the "parol" is an array of multi colored blinking Christmas lights decorating each window and sometimes the whole fascade of the house.

The "parol" is uniquely Filipino as the christmas tree is for the western countries. Pampanga, a province north of Manila glamorized and enhanced the making and design of the "parol". The Pampanga parol is made out of durable and colorful plastic or adorned with beautiful capiz shells, illuminated with various hues of electronically programmable blinking and dancing LED lights. They come in various sizes, from the smallest to the giant "parol" which can measure up to forty (40) feet tall. Watch the following videos.

San Fernando, Pampanga is the home of the annual Giant Lantern Festival. Artisans from all over the country compete in art of "parol making". A hefty cash prize awaits the lucky winners. This awesome and spectacular event is widely attended by Filipinos and foreigners alike. You will be amazed on how these "parols" are programmed to "dance" with blaring disco music. Very captivating indeed!

Because of its popularity, "parols" are now being exported to many countries. Filipino expatriates never fail to adorn their homes with "parols" during Christmas time. Filipino-Americans and those Filipino immigrants in Australia, Canada and as far as Europe trace back their roots and traditions by proudly displaying the "parol". Yes, the "parol" was made by Filipinos to show their undying love and faith in the Lord. Watch the following videos on how to make a "parol".

Come to think of it, I remember my elementary and high school days when "christmas parol making" was our project during the month of November of each year. I found the "parol" hard to make, so I always make christmas bells made out of colorful crepe or japanese paper and cellophane instead. The boys were more adept in making beautiful 5-pointed "star parols" complete with all the bells and whistles. 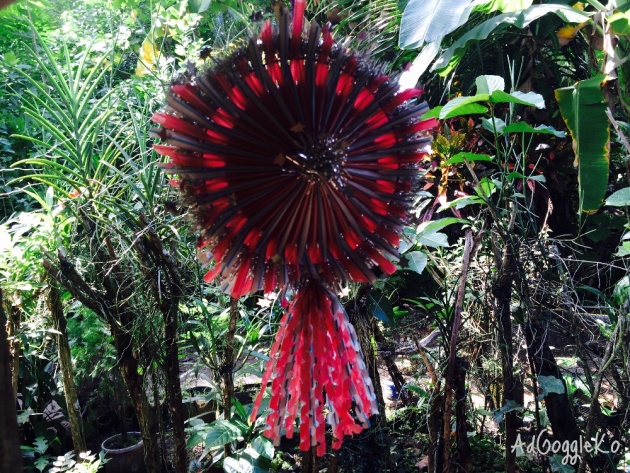 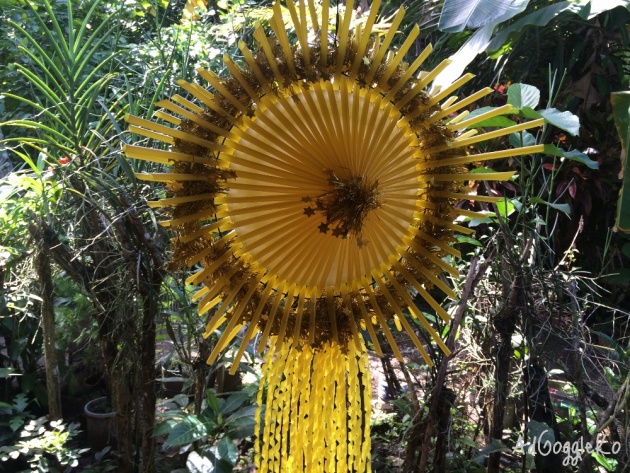 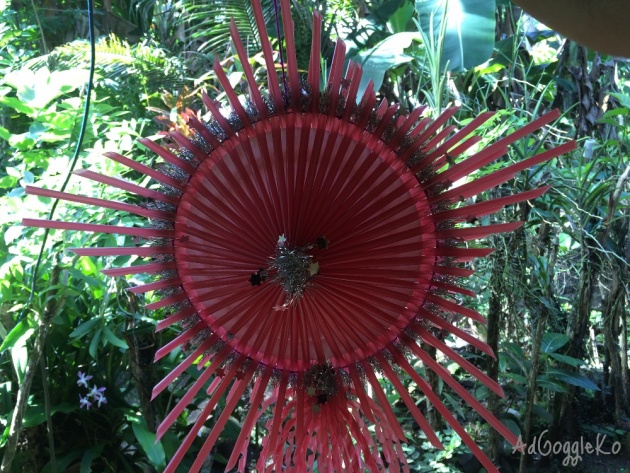 My cousins make christmas lanterns out of styrofoam plates and plastic soft-drink straws. 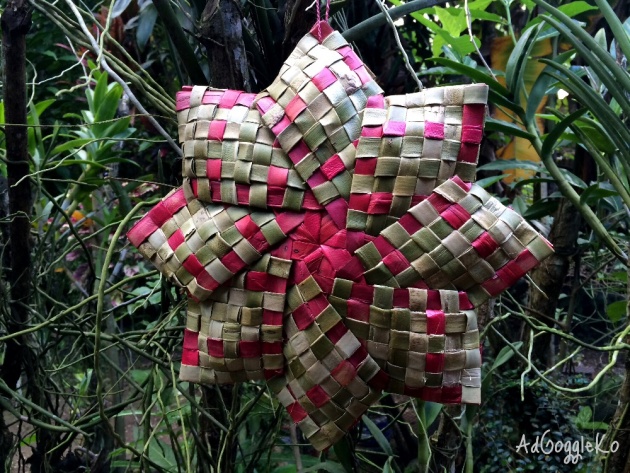 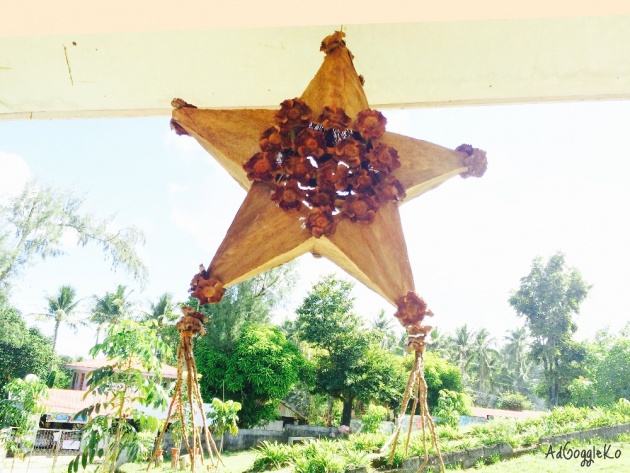 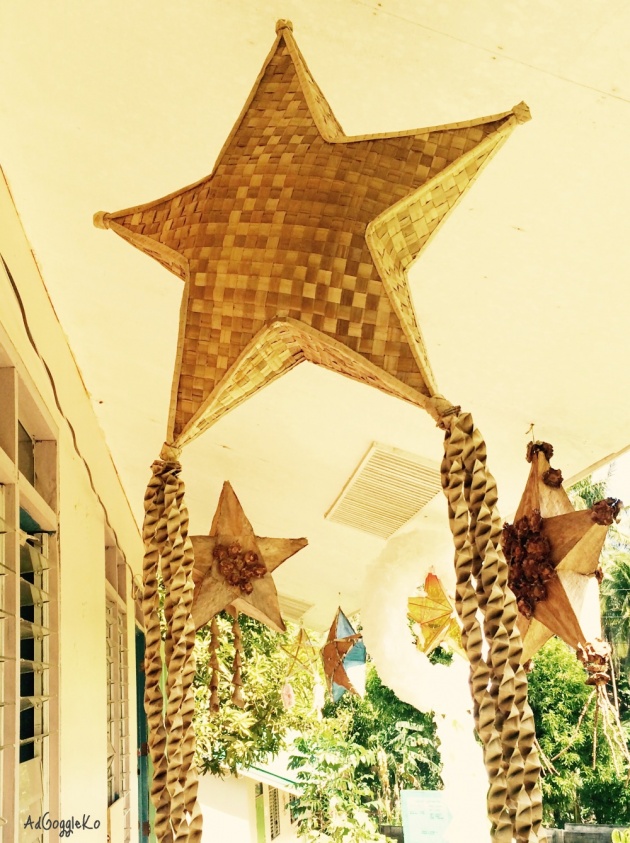 Others make lanterns out of Pandanaceae or screw pine leaves we call "karagumoy" or "bariw" and coconut "yupit" and "rawugan".

So amazing to see young Filipino creativity and artistry at work. 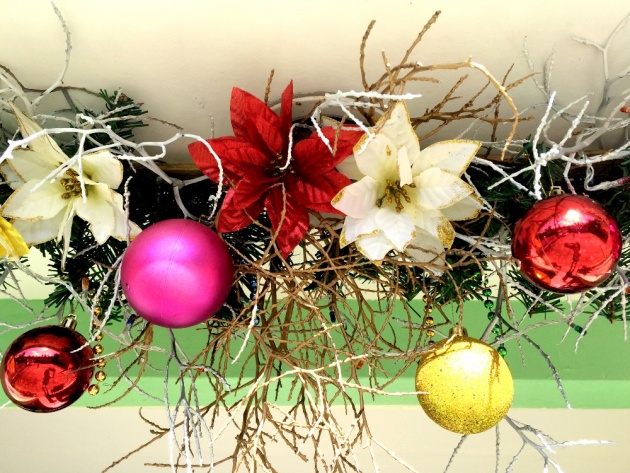 May the "parol" shine upon you!