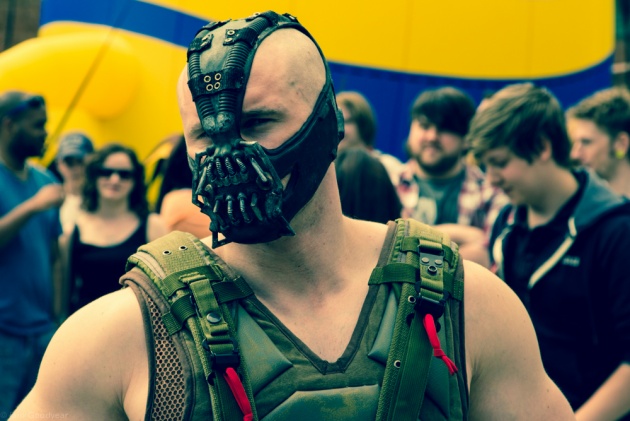 This year I ventured down to the now annual Manchester Comic Con, my express intention to photograph the many comic fans that reside in the great city of Manchester. This was inspired by the wonderful images captured the previous year by my good friend and talented photographer Sam Jones. You can view Sam’s photographs here http://jonescophotography.blogspot.co.uk/2012/07/comic-con-manchester-central-part-one.html and here http://jonescophotography.blogspot.co.uk/2012/07/comic-con-manchester-central-part-two.html.

This particular day the weather conditions were perfect, a hot summers day with everyone in attendance very much in high spirits. This was in retrospect to be a perfect day for my particular style of documentary photography. Once I started shooting, I became enamoured with the enthusiasm of the many attendees who had clearly devoted love and attention to their costumes, and who were more than keen to accommodate photographers in capturing the fruits of their hard earned costume labours.

For me, outfits of note were certainly the wonderful Hell Boy lady, complete with massive mini-gun pistol prop and cigar. Spiderman, shot against the backdrop of Manchester’s Beetham Tower in full ‘with great responsibility’ pose was a perfect photo opportunity I simply couldn’t ignore. The group of three storm troopers who entertained many with their ‘freeze you rebel scum’ routine were indeed a sight to behold, for me and I’m sure for any Star Wars fan. I was particularly pleased to capture one of the said storm troopers flirting with a fan in what I think makes for a unlikely but no less interesting image. In retrospect, this was a very fulfilling shoot, mainly because of the passion and enthusiasm I witnessed from the legion of comic book fans whom lovingly showed that they were unafraid to demonstrate their passion for something they care about.

This shoot brings to mind a statement I have included in my own web TV channel info -  ‘Most importantly, I love creative expression and a passion to follow what you believe in’. I hope you enjoy my photographs of Manchester Comic Con 2013. Subscribe to www.filmannex.com/iaingoodyear to receive future film and blog notifications. 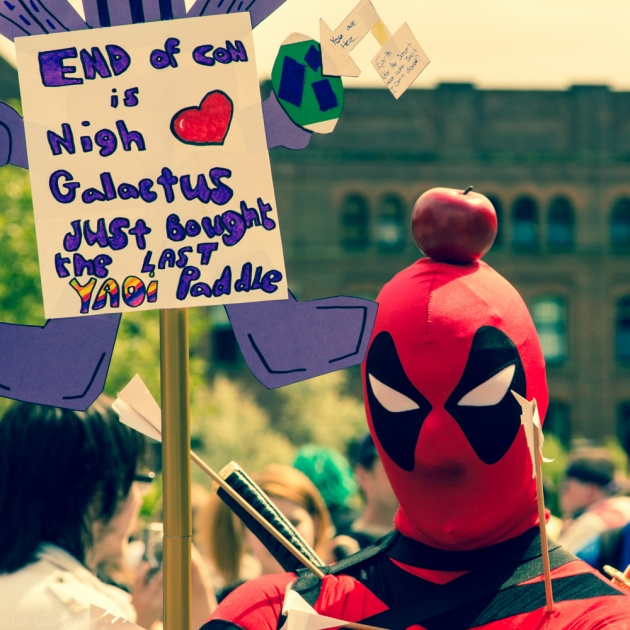 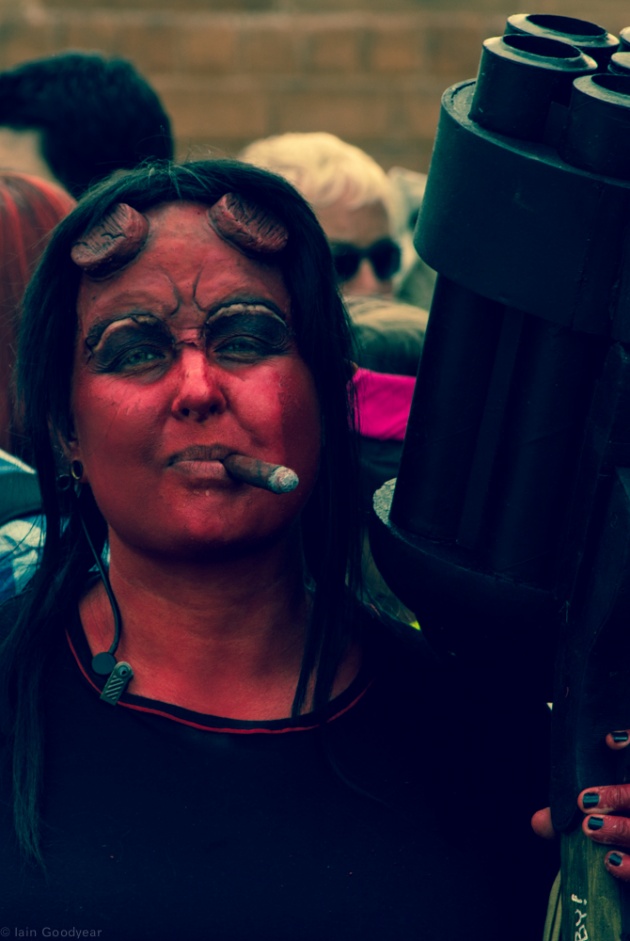 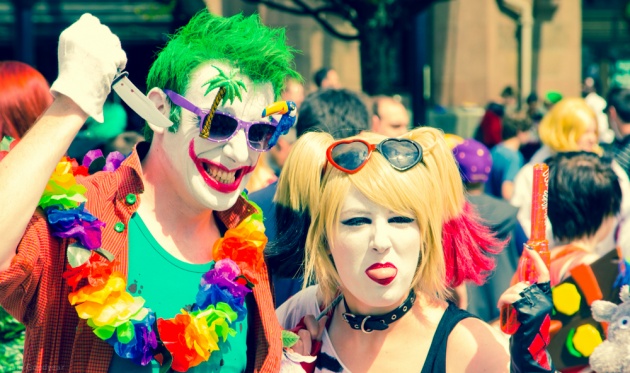 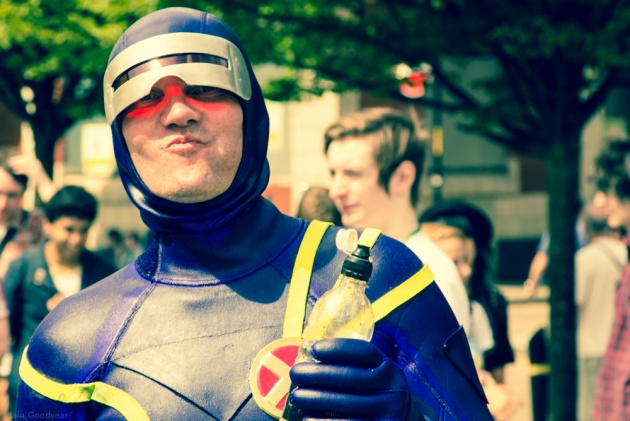 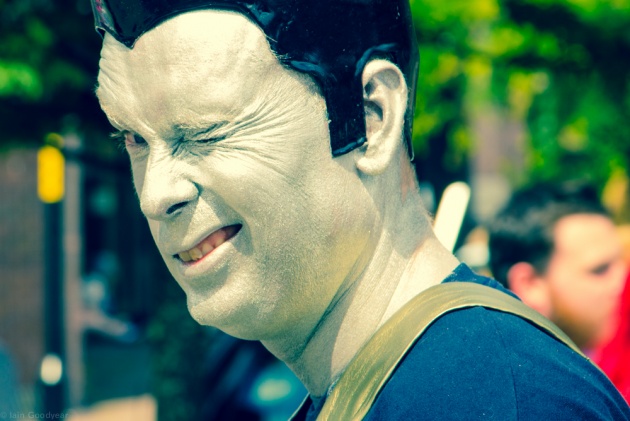 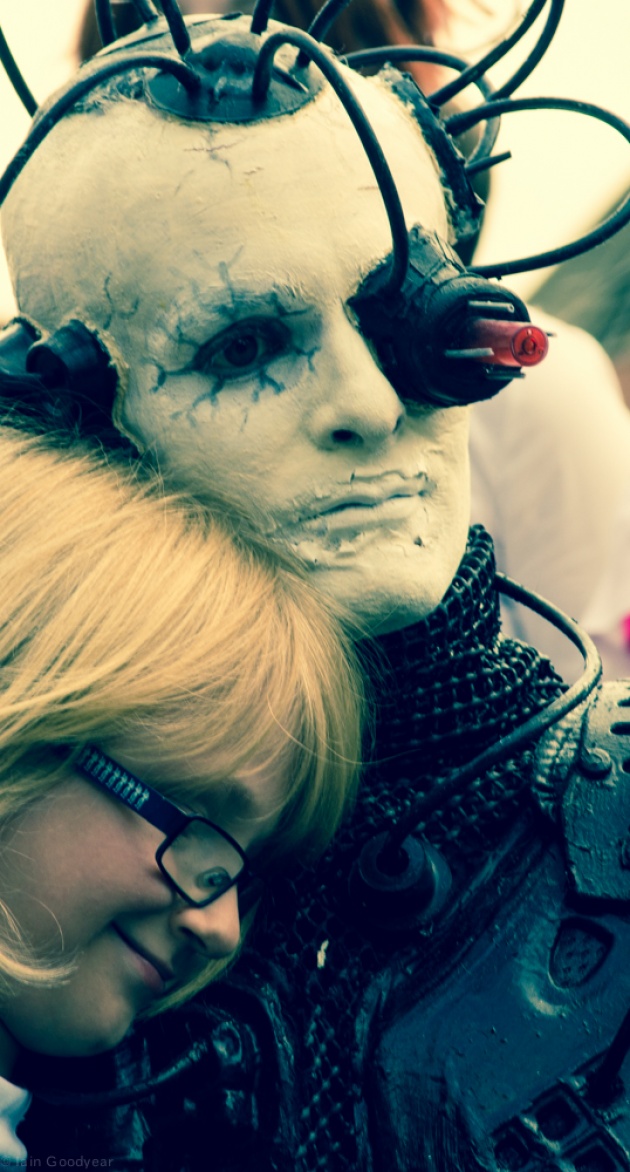 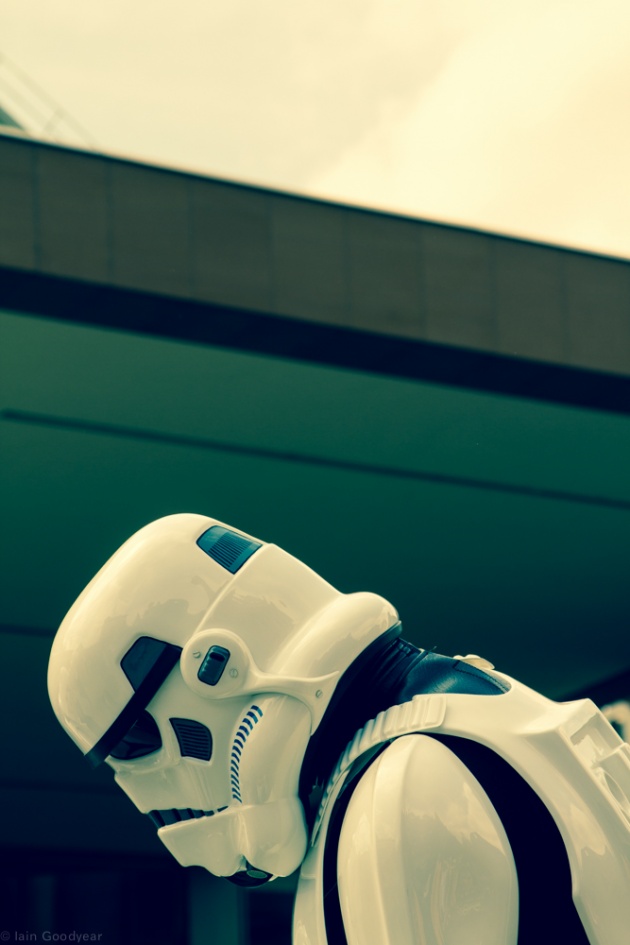 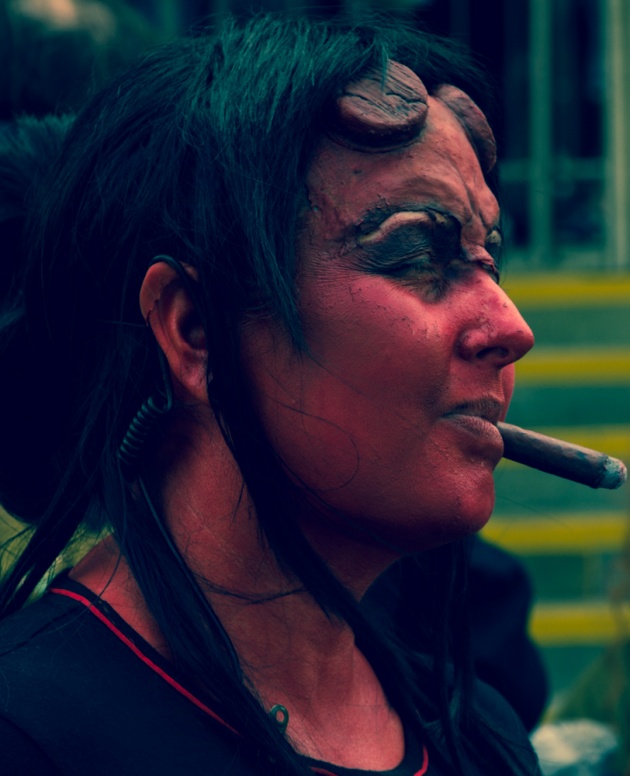 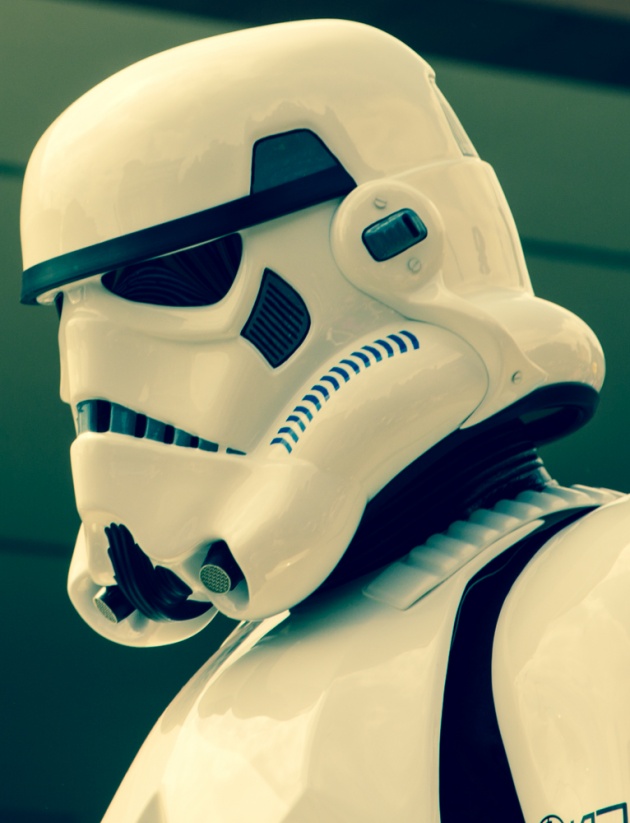 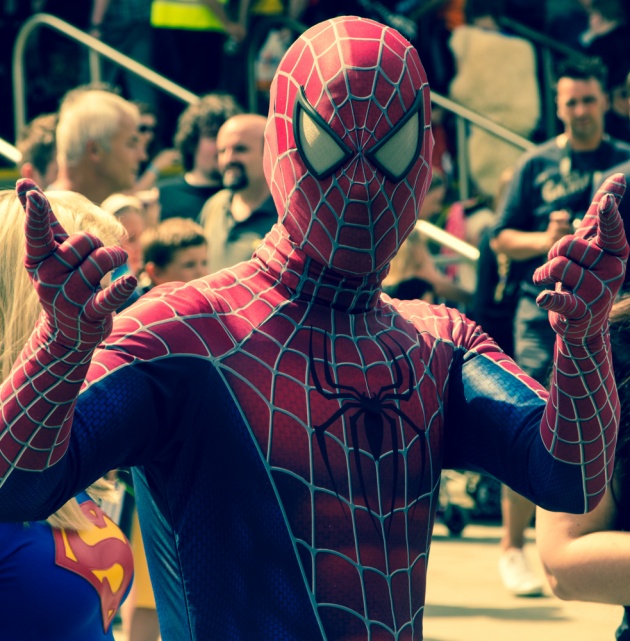 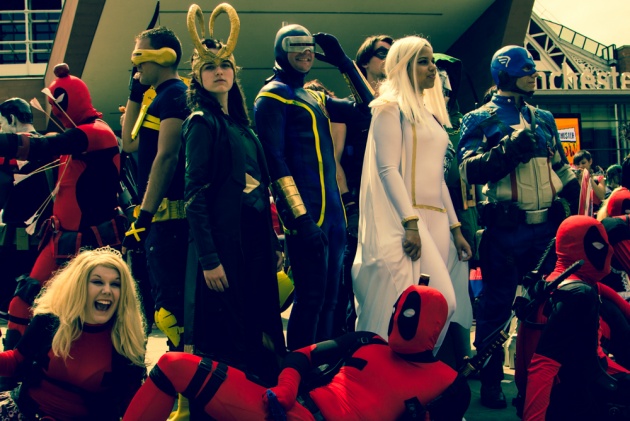 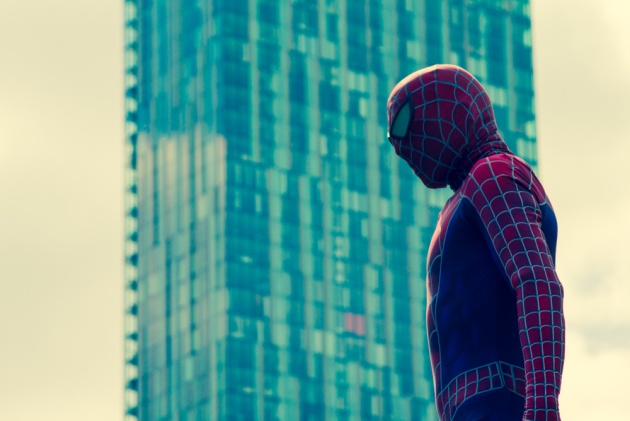 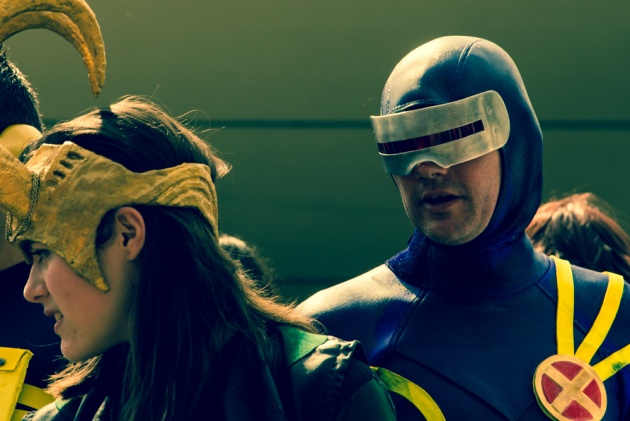 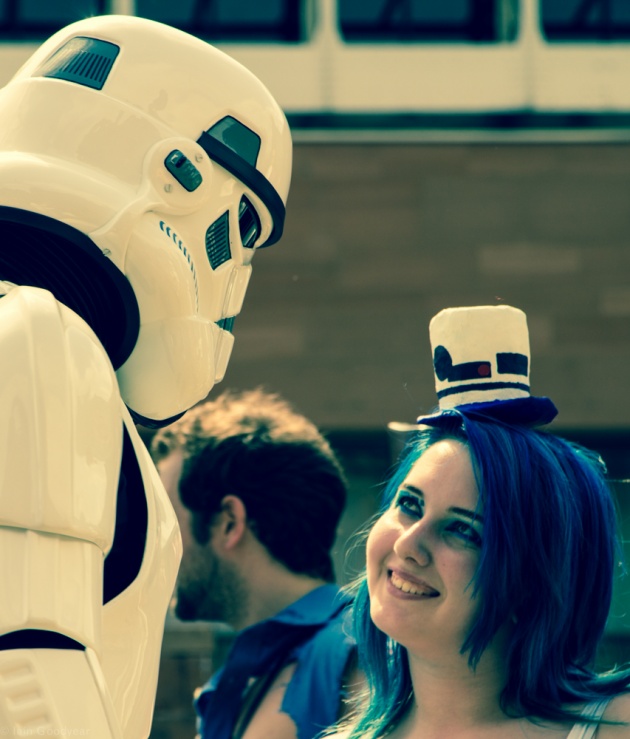 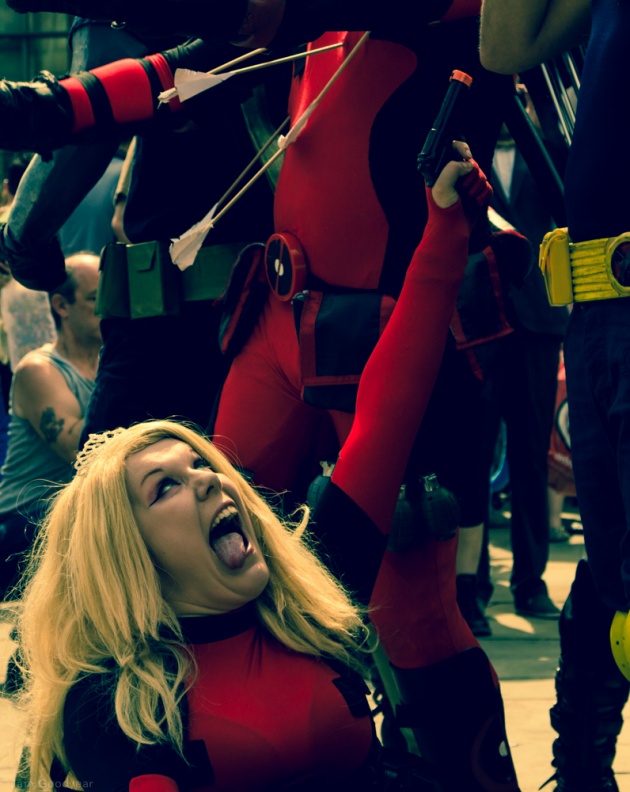 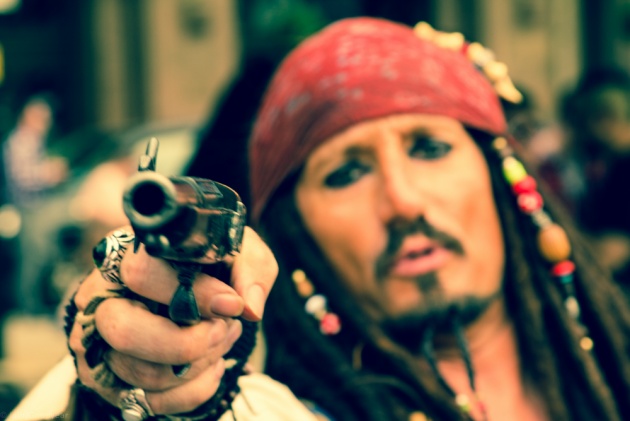 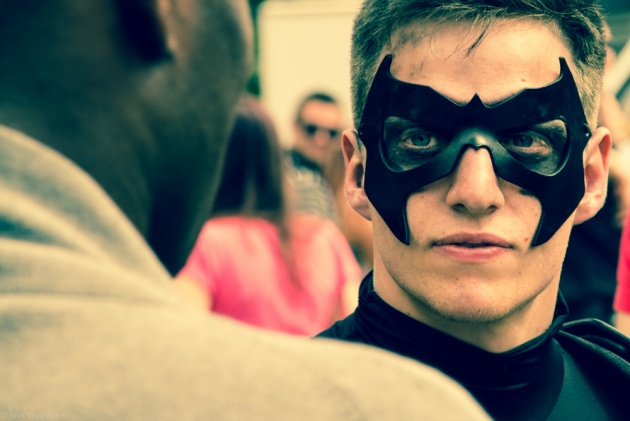 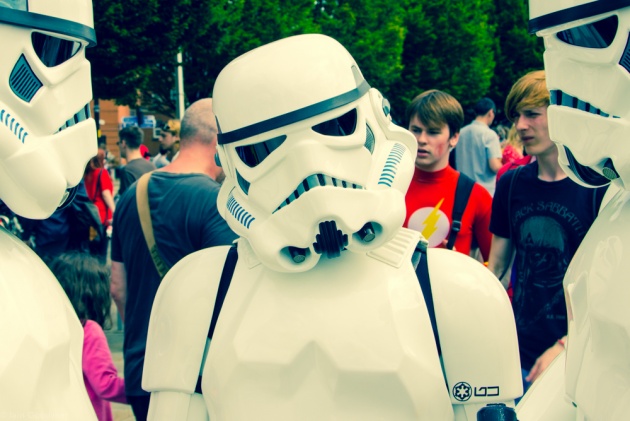