Every one was awestruck when one of authority member step forward to vaccinate eleven year old boy name as minhaj ud din at syed gai check post against Polio and that boy said to that officer “if this thing is good then please first give it to my dog”.Minhaj traveled forty kilometers from his hometown Mir Ali to syed gai check post on foot carrying just clothes on his back. Standing alone at the side surrounded by many families Minhaj is an orphan whose parents died in a drone strike two year ago but he is not alone as long as there is some one who will listen to him, he tell him about his pet moti which is now his universe after his parent’s death 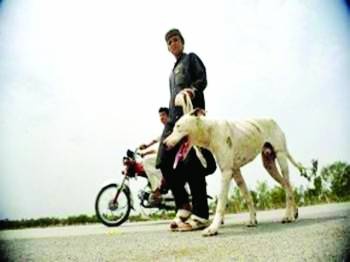 Human and animal friendships is one of the greatest treasure, some times this friendships gives a man peace, happiness, and loyalty which he cant get from any human being. We have seen and heard of many human and animal friendships, which left us teary-eyed. Last day we have witnessed something like that when a eleven year old child leave his home town in north waziristan due to the army strike against militants and reached the refugee camp settled in Khyber pakhtoon khawa province. 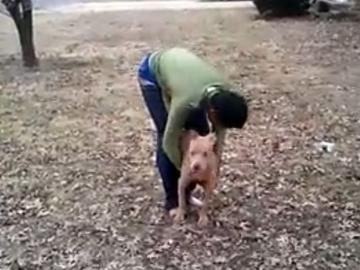 He reached the camp with his dog named as Moti, who is so much closed to his heart, when ever he take food, he first take food for his dog even when he reached the camp and one of soldier come forward for his registration and for vaccinating him against Polio, he said “ please first vaccinate my moti”. This news got viral on news channels, when one of the news reporter questioned him, he answer, “My moti is every thing to me after my parents death which happened in a Drone strike in my home town, after that moti is my everything and without him I cant live”