This plot is a real favourite and seems to be told over and over again, and yet we never seem to get sick of it! It’s the plot where a meagre little insignificant protagonist who is dismissed by all, finds their inner super human quality against all the odds to emerge superior.

As a rule, the protagonist starts at a much lower status then everyone else and despite being condemned to inferiority by the Dark figures around them, emerges (improbably) to a status much higher than the Dark figures, and everyone else. The greater the contrast between the two states, the more dramatic the impact. 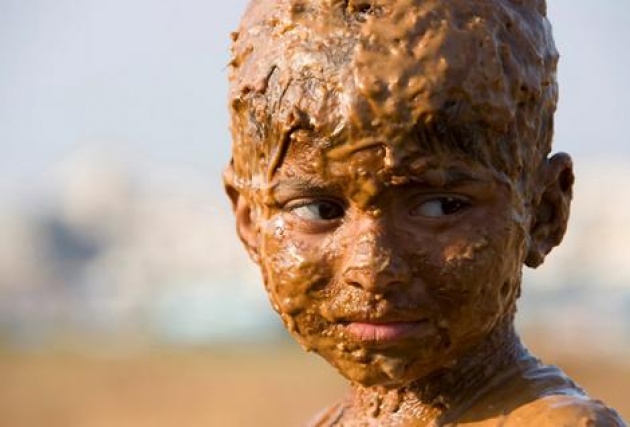 It’s no simple achievement for our protagonist! Like all good stories, the harder the battle the more intriguing!  Christopher Booker argues there are five identifiable stages of this battle.

“Initial wretchedness at home and the call” The poor little protagonist starts out being down trodden and often condemned by very malevolent Dark figures, and gets a strong calling to reach for their inner superhuman quality. Jamal, aged 5, in Slumdog Millionaire is bombarded by sewerage, witnesses his mother’s death, then flees the Bombay riots to find himself tricked by a gangster, Maman, to be trained as a beggar and then discovers that Maman deliberately blinds children to increase their effectiveness as beggars.

“Out into the world, initial Success” The protagonist has their first glimpse of the glorious future that we all knew they had in them. In Slumdog, Jamal manages to get an autograph from a famous Bollywood star.

“The central crisis” The Dark Figures make it real hard for our protagonist, causing some serious grief!  Maman, captures Jamal’s young girlfriend, Latika and raises her to become a prostitute, meanwhile Jamal and his brother Salim have to pickpocket, steal, live on the tops of trains and much more to survive. Eventually, as teenagers they confront Maman and Salim kills him, but only to find that he has to work for Javed, Maman’s rival crime lord. That's some serious grief for our poor Jamal!

“Independence and the Final ordeal”   In a nutshell, our protagonist wakes up to their superhuman quality, but still face some mighty ordeal.  Jamal finds himself all alone, working in a call centre and tries to make contact with his long lost brother Salim and girlfriend, Latika. He contacts Salim but has to become a contestant on Who Wants to Be a Millionaire?   in an attempt to contact Latika who regularly watches the show. The final ordeal for Jamal is dealing with the show’s host, who’s a nasty piece of work, Prem Kumar, who accuses him of cheating even though Jamal gets lucky answering questions. Meantime he “phones a friend” and happens to re-establish contact with his long lost love, Latika.

“Final union, completion and fulfillment”. Well it says it all. Naturally the protagonist succumbs with the reward of a loving union with their prince or princess, to live happily ever after. Suffice to say, that Jamal and Latika finally meet in a railway station to kiss and then end up having a dance scene on the railway platform! 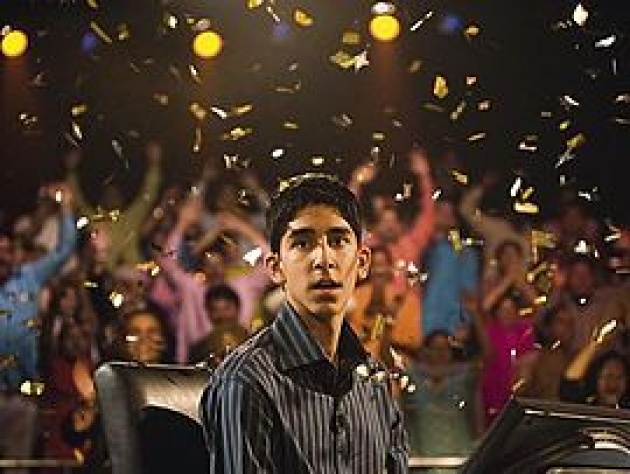 Booker then goes on to talk about the “Dark Versions” of this theme where “a hero or heroine who attempts to follow the general pattern of the climb from rags to riches, but in some way fails to arrive at its fully rewarding conclusion” ( page 66-67 The Seven Basic Plots). Examples of this kind of story include Stanley Kubrick’s classic (one of my favorite films) Barry Lyndon and the hit TV series, Breaking Bad. It’s a worthy topic for another Blog.