Booker spends two chapters on the comedy plot quoting numerous classical comedies but argues it’s a type of story derived from conscious contrivance rather than from myth or legend like Overcoming The Monster or The Quest.

The comedy plot also embraces a wide variety of stories, so there is a far less easily recognizable overall pattern, although there still is a pattern according to Booker.  That pattern can be described as building an absurdly complex set of problems in the set up and amplifying the “tangle” caused by these problems in the conflict and finally miraculously resolving them in the climax.

The key to comedy is two general states:

Booker quotes a number of mainly literary examples, but given this is a blog about independent film making, I will adhere to examples in film and TV. Arguably the most successful comedian of modern cinema is Rowan Atkinson. His portrayal of Mr Bean rates as the funniest comedy I have seen. Mr Bean is a childish and self-centred buffoon who conjures up unusual schemes to achieve everyday tasks. The humour is derived from Mr Bean’s rather unusual set of solutions to these simple problems, often ignoring those around him offering help to the point of even showing disdain. His very nature builds an absurdly complex set of problems. On a Plane with Mr Bean demonstrates this point.  Mr Bean is given the problem of entertaining an unwell child seated next to him, but fails to do this, so arrives at many absurd solutions including setting off the airplane life jacket which goes shooting across the plane. The air-flight attendant retrieves it questioning him “Is this yours?”  This little sequence demonstrates two general states of “confusion and doubt” and the “reveal”. He also attempts to humour the boy by popping a paper vomit bag, which after a sequence of absurd events was just used by the boy. Again, this little sequence also demonstrates ‘confusion and reveal’. 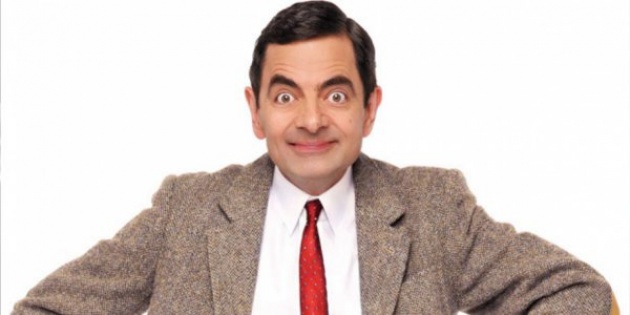 The great comedienne from the 20th century, Lucille Ball again uses the simple two step device of comedy delivery time and time again in her sitcom I Love Lucy. As an example, I Love Lucy-Hamburgers. Check out numerous such examples by Charlie Chaplin. 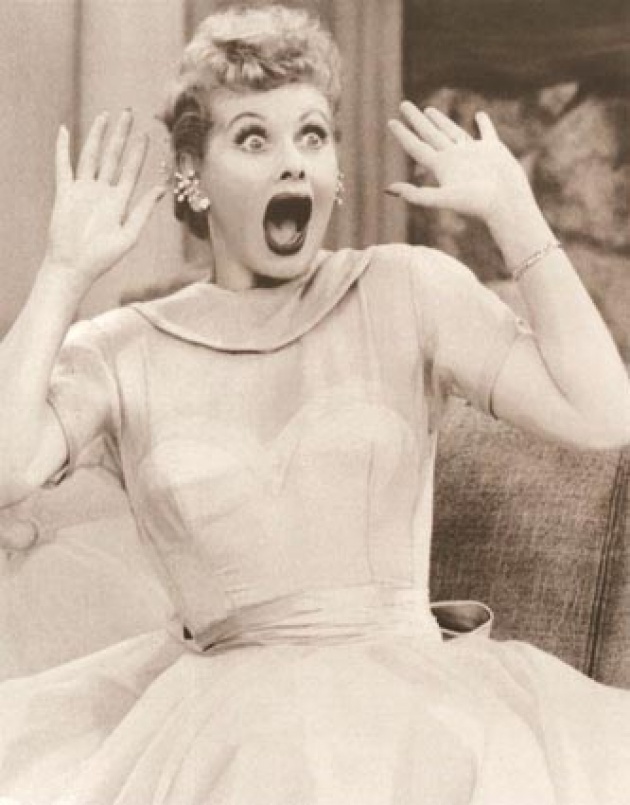 Although Booker does not really go into all of the guises of comedy, I think they deserve mention here.

1. Satire is comedy that portrays real persons (often Politicians) or institutions as ridiculous. It can be quite derogatory to the subject being ridiculed. A classic Australian TV satire is Chaser’s War on Everything. This clip Terrorist security response just shows how the Chaser hosts set up absurd scenarios that poke fun at security in the “post terrorist” world.

2. Parody is comedy about mocking a popular genre or form. Monty Python’s classic  Life of Brian is parody of the story of Jesus Christ. It has one of my favourite comic sing alongs, Always look On The Bright Side of Life. The film Italian Spider Man is a great independent short film shot in my own home state of South Australia, which is a parody of Italian action adventure films of the 60’s and 70’s.

3. Romantic comedy is centred around sexual confusion and mis-understanding in the boy meets girl scenario.  The “reveal” usually leads to the couple coming together to live happily after. A great example is Meet the Fockers.

4. Slapstick comedy with such examples as The Three Stoogers.

5. The Fish out of Water comedy, is where the absurd set up is putting the central character into an entirely foreign environment. Check out this classic scene where “Mr Bean” attends the Cannes Film festival screening of “Carson Clay’s” shameless vanity production “Playback Time” in Mr Bean’s Holiday.

6. Black Comedy  is one of my favourite forms. It is comedy that deals with a taboo subject like death, murder, suicide, or war. Stanley Kubrick’s Dr. Strangelove or: How I Learned to Stop Worrying and Love the Bomb immediately springs to mind.

Comedy is often thought to be one of the most difficult genres to manage in film making. It is dependent on the skill of the performers and writer. However, I think the conclusion Booker draws de-mystifies the magic of comedy. In all these guises of comedy, the same fundamental ‘two states’ can be seen.