Politics had been existed in Afghanistan since far ages ago. Different kings and presidents with different political and social issues amongst which Some Afghan leaders allowed women in the stage of politics and some did not. 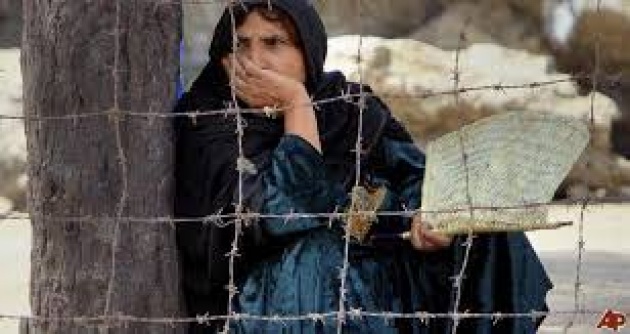 Among all leaders of Afghanistan, Mullah Muhammad Omar, the former president of Afghanistan on Taliban had changed the country into a hell for Afghan women.

They did not have the right of express, attending schools, being in the society, and doing jobs. To talk about being a politician and politics was considered a big sin for Afghan women as well as it was forbidden.

Today, everything is vice versa. Girls attend schools and Universities, they enjoy freedom of speech, they have jobs along with the men, and even they are in the lower house of Afghanistan and represent hundreds of their countrymen. Hence, they have right of talking about being politician and politics openly. 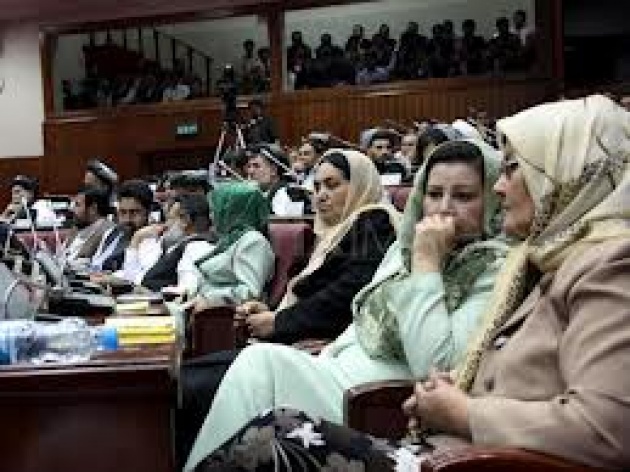 The new events in politics of Afghanistan are because Afghan people now enjoy the real democracy. They attend Afghan presidential, provincial, and parliamentary elections and vote for whomever they want. In the mentioned elections Afghan women both have the right of nominating and voting. This is a big new event in the field of politics in Afghanistan which is both a yield of Afghan government and international community since the last 12 years.

Afghanistan not only has developed in politics, but it has developed in other fields such as education, agriculture, technology, health and business. Hence forth, Afghan people are hoping for a developed and prosperous country in the near future.