Politics in Afghanistan: The most immense elective political coalition of Afghanistan for 2014 election 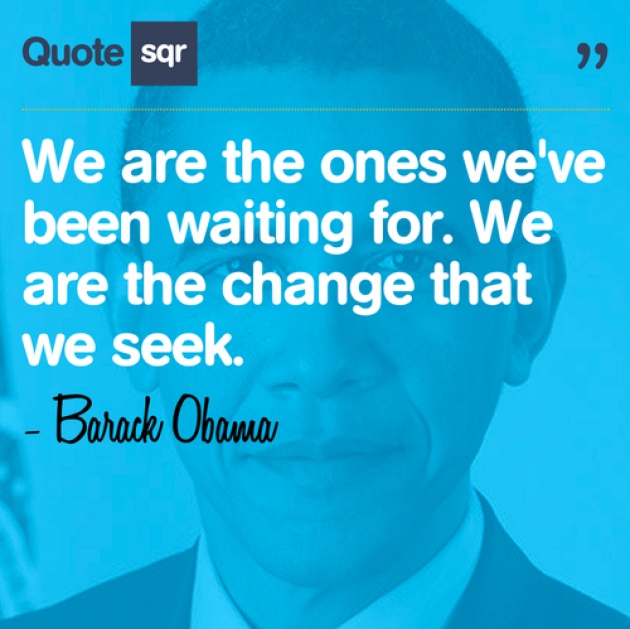 Political coalitions show political maturity of a nation. Some political groups, parties, associations, political movements and people get together to reach to a common aim. In a competitive situation, a coalition increases the opportunity to get to the aim and be the successful competitor. Sometimes, it is not possible for the groups or parties to get the target individually, or a party alone cannot have the votes of all parts of the community together. So, coming into a coalition of different groups and determine their principal ideas and plans make them powerful and more qualified to won the competition. The coalitions take form for not just in political field, but in different parts that need a stronger and more powerful power, but coalitions in political field are more common. As the community is more mature in political side, the coalitions take form more stable and firm. In Afghanistan with a semi-democracy environment, more coalitions get form and separate again, or are not as decisive as enough to follow a common or some common targets together. Therefore, it made the situation of disbelief on political parties and coalitions. But the political community of Afghanistan is moving forward to political maturity and stability. It can be seen from the most major elective coalition of Afghanistan forever, which got formation and rose with an extensive support of political parties. 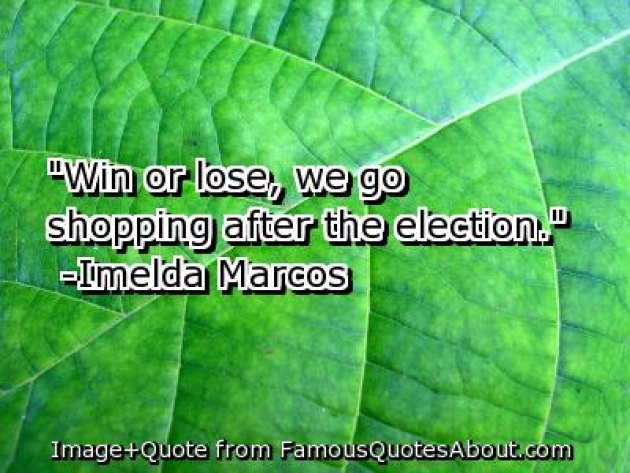 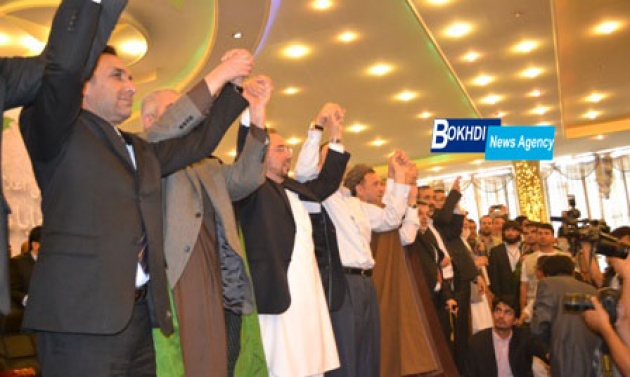 The elective coalition is emphasizing on democratization of the community, and the political environment of Afghanistan. In their idea it is the only way to grow the community democratically. The coalitions will have a very important role in 2014 election of Afghanistan. As it is not possible that only one party, win the election and get the power.