Children’s books sometimes deal with sad topics as a way to introduce kids to the inevitable hardships and low points of life. The interesting thing is that when adults read these books, they understand and grasp the reality of the plot far more deeply than children do. As a result, these books written for children have the power to turn grown adults into sobbing messes. 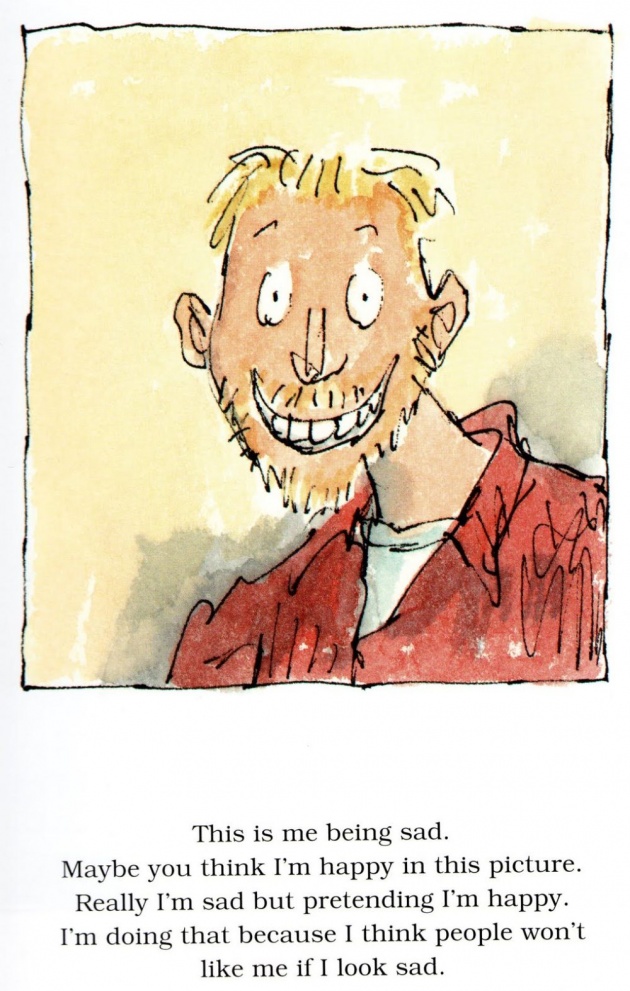 Michael Rosen is a prolific and award-winning children’s author from the United Kingdom. He was the British Children’s Laureate from 2007–2009. In 1999, his 18-year-old son Eddie died of meningitis. In 2004, he published Sad Book, which is about his experiences dealing with his grief. This is the opening page:

This is me being sad.
Maybe you think I’m being happy in this picture.
Really, I’m being sad but pretending I’m happy.
I’m doing that because I think people won’t
Like me if I’m being sad.

The illustrations by Quentin Blake give the book a washed-out feeling of loss that is hard to put into words but captured brilliantly in pictures.

Rosen said that he wrote the book because after Eddie’s death, he was still visiting schools and talking to children. He’d tell stories of a young Eddie, then the children would ask how old Eddie was, and he’d have to explain that Eddie had died. And as children are prone to do, they asked a lot of questions. He wrote Sad Book as an explanation to them about his experience with loss. 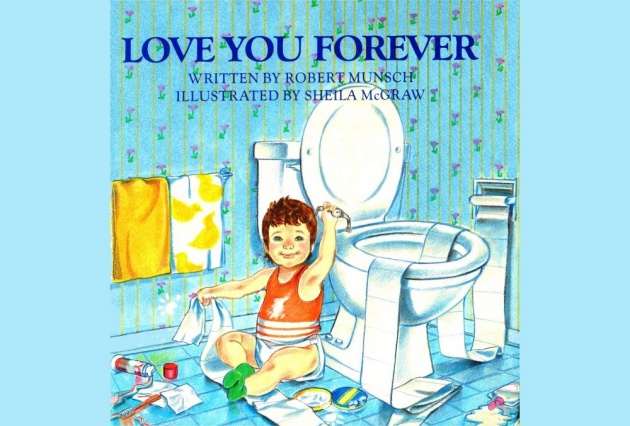 This Robert Munsch classic tells the story of a mother who raises her son into adulthood. Throughout the story, at different parts of his life, even as an adult, she holds him and sings to him:

I’ll love you forever,
I’ll like you for always,
As long as I’m living
My baby you’ll be.

By the end of the novel, the son holds his dying mother and sings the same song back to her. It’s a very simple but touching story.

Munsch found the inspiration for the story after his wife gave birth to stillborn babies on two different occasions. He wrote the song as an ode to his dead children. At first, it was a private matter, and Munsch didn’t plan on publishing the book. However, Munsch often did live readings of his books, and he started reciting Love You Forever. He noticed the effect it had on audiences, so he published the book.

The book sold particularly well in retirement communities in places like Arizona, where there weren’t a lot of children. A lot of adults were buying it for their own parents because it was such a touching story about parenthood.

Since its publication in 1986, over 15 million copies have been sold, and it is one of the best-selling paperback children’s books of all time. Munsch was awarded the Order of Canada in 1999, and he was given a spot on the Canada Walk of Fame in 2009. Love You Forever remains his most popular book.

3. Bridge To Terabithia, 1977 by Katherine Paterson 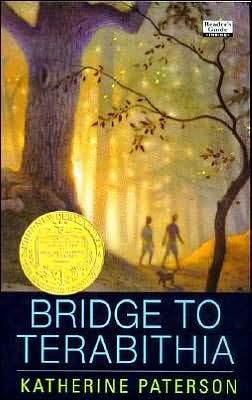 This award-winning children’s novel is about two lonely 11-year-olds, Jess and Leslie. Jess lives with four sisters on a farm. Leslie has just moved to the area, and at first, Jess doesn’t like her, but they ultimately find that they are kindred spirits. To escape the everyday problems of their lives, they create an imaginary kingdom in the forest called Terabithia. One day, Jess ditches Leslie to go to an art gallery with a teacher he has a crush on. Leslie goes to the forest alone and accidentally drowns. It is a heartbreaking twist for anyone of any age.

Author Katherine Paterson wrote Bridge to Terabithia after her son’s best friend died, struck by lightning at the beach. It was hard to explain the senseless loss to him. Even for adults, the unpredictability and inevitability of death is a hard concept to deal with.

Bridge to Terabithia is hailed for its realism, especially when it comes to dealing with sadness and grief while in mourning. The book won the Newberry Medal, and Disney adapted the book into a film in 2007, 30 years after the publication of the novel.

-All credits goes to Robert Grimminck and listverse.com-