Our country is facing many social and economical problems but problem of rapid increase in population is very alarming. 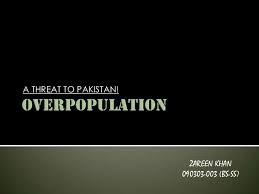 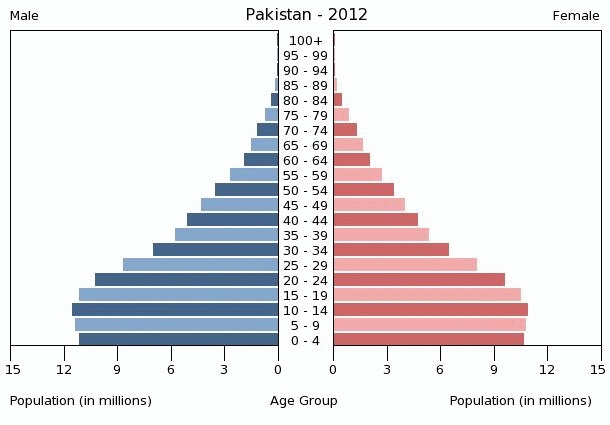 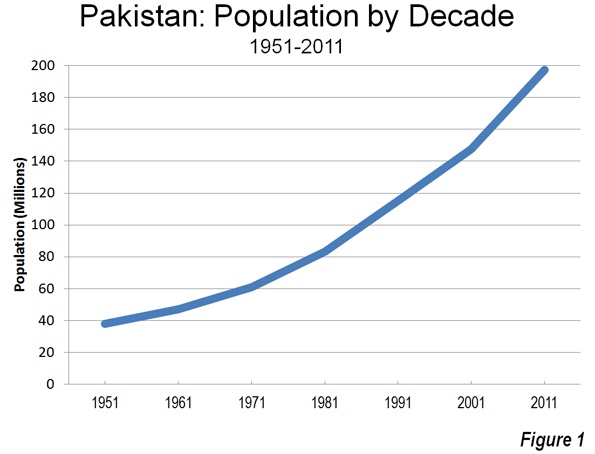 Increase in population has great impact on economical and social development. If rate of population is increases then facilities of daily life can not be sufficient. Now a day in Pakistan rate of unemployment is very high. According to calculation of 2004 nearly 360000 peoples are unemployed, and over population is responsible for this situation. 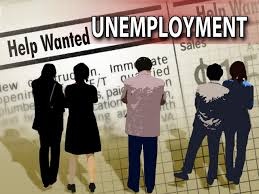 Our government takes many steps to control rapid increase in population. By print and electronic media, they told peoples family planning is very necessary, in order to control over population and unemployment. 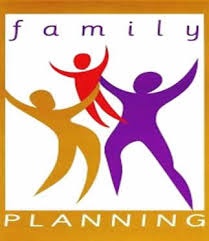