The last two months I was living in Tokyo, in the begin, this travel was just to advance in the production of our feature film Green Grass, but in middle of the road the adventure turns in many different directions. For one side we decided to make a short film called "PEON" with Ishizaki Chavetaro and Carolina Fuentealba and also we recorded some footage for some future projects. Also Carolina took some pictures thinking in a new photo exposition.

As I told you, we recorded some extra material and in this last days that material is getting transformed into a little project called "POSTCARDS OF JAPAN". This project is about little videos of 30 to 90 seconds that shows in a beautiful way the different places that we visited in this travel. The videos are not just of typical touristic places, we decided to make some footage in touristic places, but also in really regular places that catch our attention in some way.

With this videos we want to share the experience of our trip, but not in the typical way that we/you find on internet. This is just about to see and discover, not over voice making an explanation about what is each image, just music and footage.

I´m editing and watching the material, after have each video I will upload it to Filmannex platform. 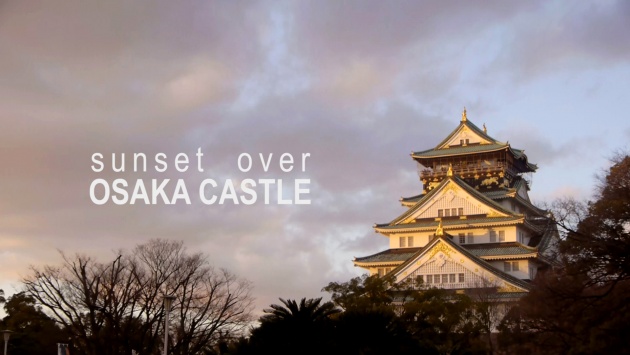 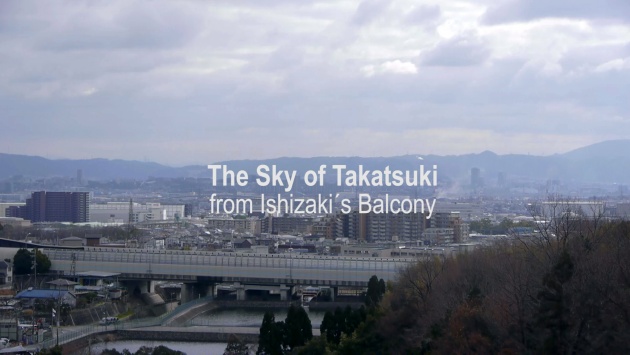 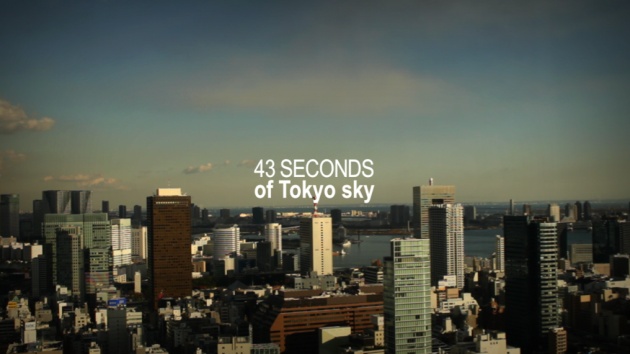