POVERTY AS A SOCIAL PROBLEM

Poverty is a social problem of Pakistan. It is important cause of social disorganization. It results 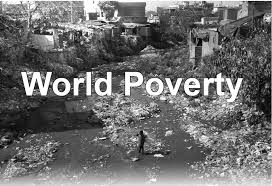 in disharmony. starvation and suicides. It brings down living standard of the people. Thirty-seven (37) million people in our country are living below the poverty line. Our country is included in the list of those twenty five percent (25%) countries, where there is scarcity of basic facilities i.e. health, education, residence (shelter), food and drinking water.

The people have been deprived of modern facilities in education, health communication good food, etc. 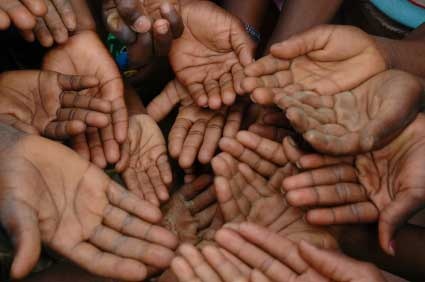 The people are worried due to lack of income resources and the are unable to fulfill their needs to live their life. They are not given martial relations with well of people because they are disliked due to poverty.

The people are mostly illiterate and their friendship and interaction is with the people of the same lot. That is why their standard of life does not rise without eduction and economic resources.

The poor people are mostly frustrated when their needs of life are not fulfilled. Due to hatred by others they take reaction and get into criminal activities. This leads to more heinous crime like murder etc. in this way poverty being a social problem creates other social problems of serious nature.

Poverty is an important cause of social disorganization, is a relative term. Some where it may be considered as due to low standard of living, which in other places it may be due 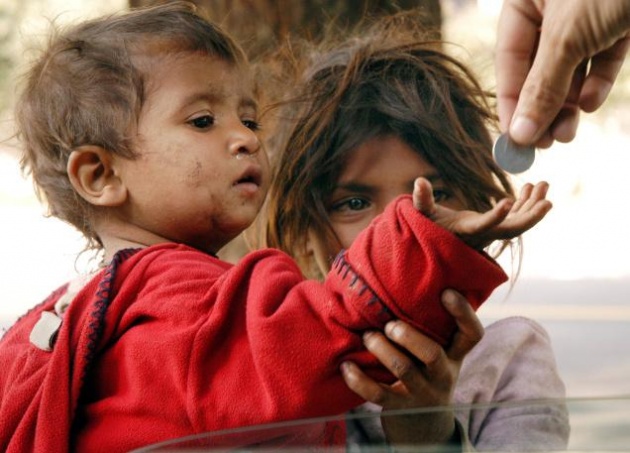 to low availability of comforts. Hunger and poverty can not be clubbed together. It is possible that may have sufficient to eat but may be poor in commodities. Thus poverty is not absolute but only a relative term.

SOLUTION OF THE PROBLEM

Today one of the serious problems with which our government is faced is to launch a war against poverty. Today throughout the world it is realized the poverty is that standard of judging success or failure of all political institutions, organizations and governments. Some of the remedies and solution for the given problem are given below in detail.

Poverty can be controlled through higher education and work. Usually in all developed societies literate people have more source of income than the illiterate ones. So getting education and especially vocational can control poverty to great extent. 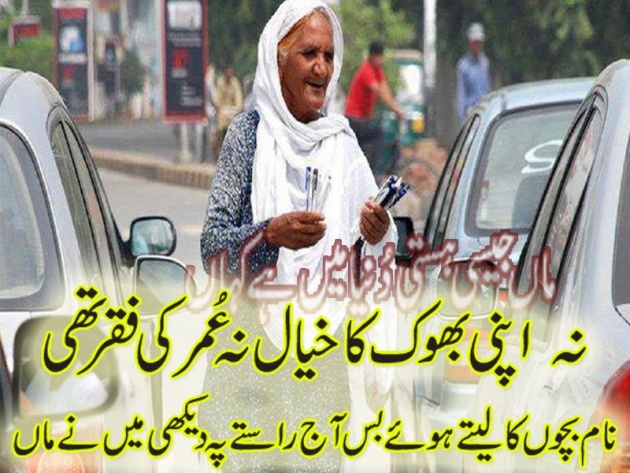 If we control our expenditure and make it equal to that of income, can help a lot to control poverty. The needed expenditure should be allowed and unnecessary activities and desires should be avoided.

Government can adopt wise economic polices. there by providing employment to maximum number of people. The government should encourage production and should increase contentment among the workers by giving them effective labour laws.

We are rich in both kinds of resources i.e. natural as well as human. Natural resources are abundantly present for the human resource development. Both of these resources should be utilized as needed, will lead to control poverty. 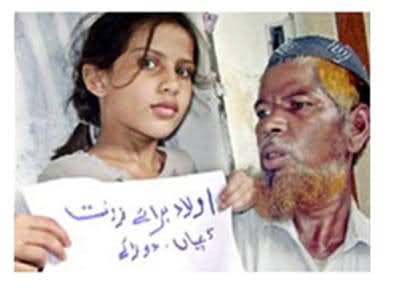