Poverty in the hand of Allah

We live in a society. There are many things that a person should consider it reveals. What is wrong and what is right. I think I live in society, it is the fact that there is no value of man on. If he only value wealth, good car, reshape, bank balance, good clothes at home, the biggest thing this society. It's not his personality, but the identity of the man's clothing. I am also a member of the same color in the same in society because I was born in this country but I hate this type of people and whose have thinking like this. 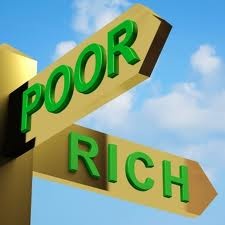 It’s my idea and it’s my thinking that Wealth and poverty are not static, but rather it is men own its Division of Allah. He belongs to whom he wills, and whom he will he give a little less. But it also is wisdom. We must be thankful to its delight. But our society is very cruel. It's not these things. Poverty has been reduced to a rubber bin. The poor man has been reduced to a world torment. They can neither openly g, and to die, anyway. So much for life, girth tight. That finally put an end to her life. That may be the next where it in China. But it must not be. 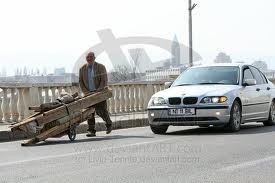 I want to say that just never make a joke man before at least so much thinking. Give it to the poor Lord is one. They can also give the poor away from all this, and he does so, then it's nothing to ask of the Lord. If the daughter of a poor young man, it does not benefit from this quirk of poverty. 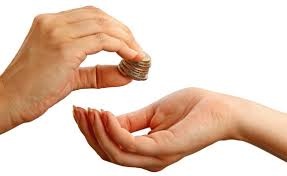 At least, we need to change this system. If you are rich, then you can help the poor peoples and gives the Sadka in the way of Allah because we are all will be return on Allah. But do not see any light from the approaching us, this might take a few for the sake of money world large. In the end of this my discussion I just say that, day and night, jobs and poverty all the things in the hands of my dear Allah he is most merciful and beneficent so how I will hate other people in the reason that they are poor’s. 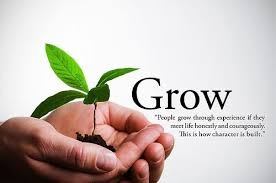