Poverty Theory In The World 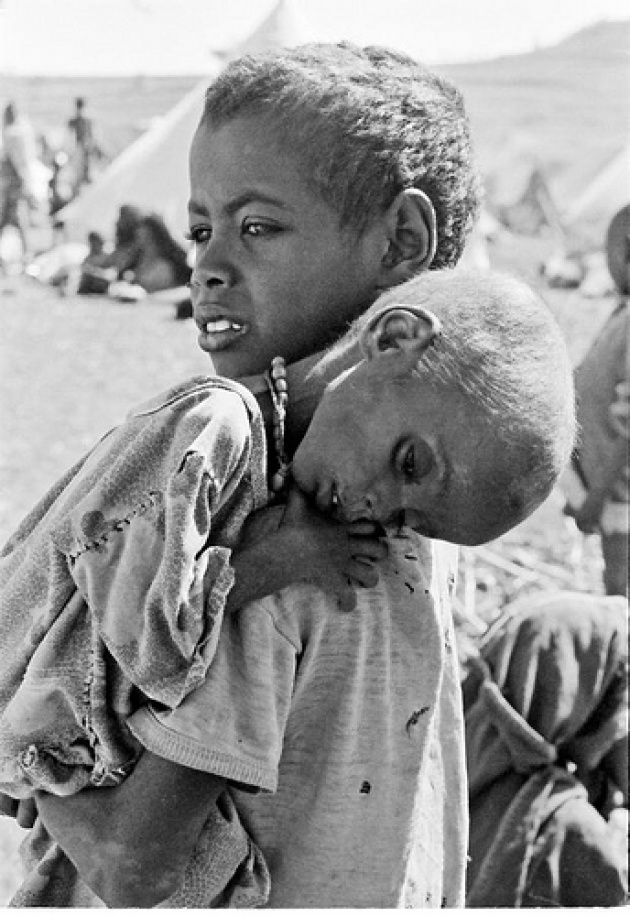 Other theorists of poverty argue that by just labeling people as poor, they tend to forget their human characteristics; that is to strive and overcome. This nations signifies that poverty is a like a gravity force which keeps pulling people into it and in doing so absorbs human ability to get himself out of it. Recently the Secretary of the Congress Party in India was quoted as saying that Poverty is a state of mind. It is more than just not having money in your pockets.

Considering this concept based on academic literatures which have been written so far will identify two separate aspects of poverty:  I) Absolute Poverty & II) Relative Poverty. 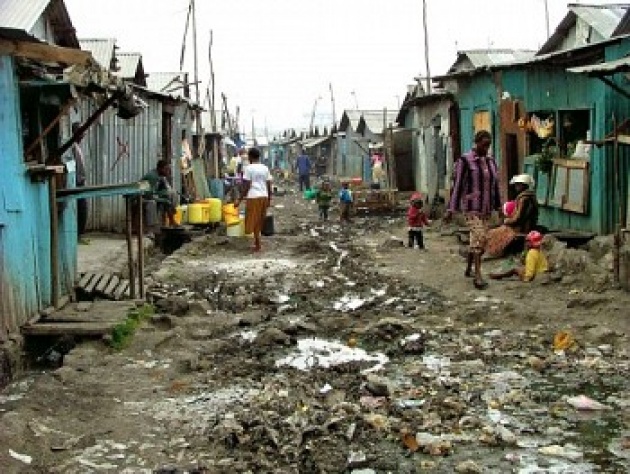 Relative poverty has a comparative concept and it is a solution for social scholars to overcome on obstacles which they have while measuring absolute poverty. According to relative poverty’s concept, a person will be defined as poor when he/she is not able to fulfill the life standards which are common in that community.