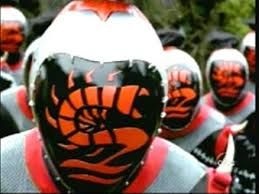 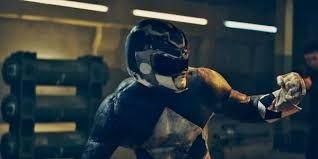 Supercharge Dino's upcoming January 30 by the signal Nickelodeon in the United States: new information from the first eight episodes of the upcoming season of the Power Rangers, Power Rangers was revealed. We are introducing the synopsis of the episode:

Episode 1 - When Evil Stirs: The Rangers believe their work is done after defeating ship Sledge and evil monsters. But a new enemy appears Snide. 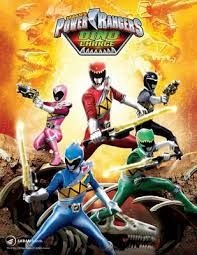 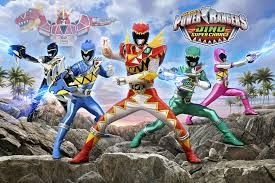 Episode 2 - Forgive and Forget: Snide plans to contaminate water of the city with poison that makes you forget. Meanwhile, Riley has a score with an old rival.

Episode 4 - Nightmare in Amber Beach: Shelby receives a pillow from an unknown sender and takes a nap with his new pillow, she begins to live a nightmare. The Rangers suspect that this must be the work of Snide.

Episode 5 - Roar of the Red Ranger: Tyler tries to dominate the new combat mode, T-Rex Super Charger, but after Heckyl plant a virus on your computer Kendall, malfunction of T-Rex Super Charger and ah Tyler. Luckily, Aqua Ranger is able to intervene before it is too late. 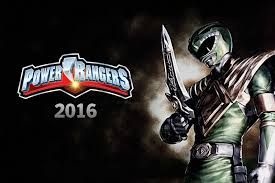 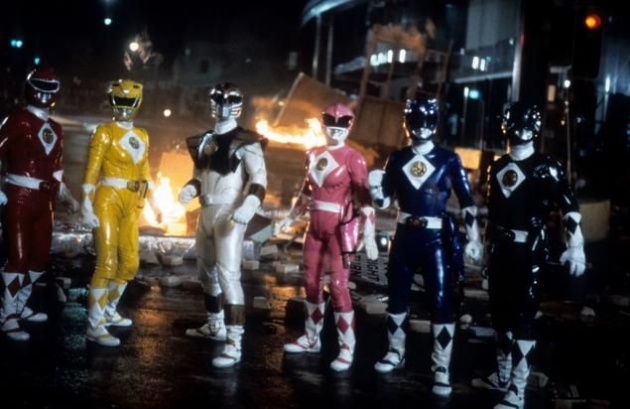 Episode 6 - Forged Under Fire: Tyler hopes to catch up with his father after not seeing him for over 10 years.

Episode 8 - Rags and Riches: Ivan discuss a serious mistake, use your armor as a training dummy. Heckyl sends in a hybrid monster called Spell Digger.

Power Rangers Dino supercharge will be released on January 30, 2016 by Nickelodeon in the United States. In Latin America the series will be broadcast on Cartoon Network but still no confirmed date. 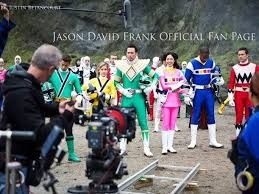 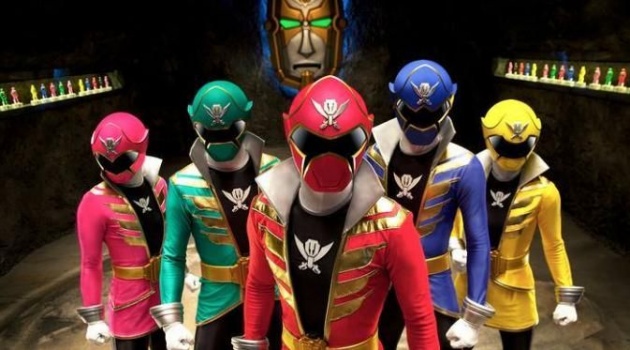