preparation of nitro benzene in the laboratory and chemicals 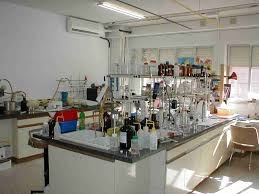 After that add 20 ml nitric acid slowly and continuously shaking. After that add 15 ml benzene 2 to 3 ml at a time with shaking and maintaining temperature at 40 degree Celsius. After that fit the round bottom flask with condenser and fix all the apparatus with stand. Now, maintain the temperature about 50 to 60 degree Celsius. The fumes form and go up in to the reflux condenser,where they cool down and again converted into liquid. 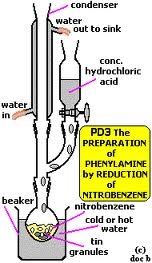 Those who do not allow anything to hinder them highest degree

My Brothers and sisters,a very important pointI raised it last week,and raising it againSalah Your p…

The reason why I am here is that I am looking for ways to earn bitcoin. Bitcoin is new for me. Proba…