Prepare Yourselves For Android KitKat

For those of you who have Android phones (personally I have the Galaxy 3) you'll be happy to know a new Android system is about to be released. This one follows the same format of naming itself after a sweet treat, however, its unlike any other that has been out in the past. We've been through Gingerbread, Jellybean, and Ice Cream. Now we have Kit Kat. And as the name suggests it is the Kit Kat we all know and love. They've partnered with Google to release the new operating system with a promotion involving chowing down on Kit Kats. 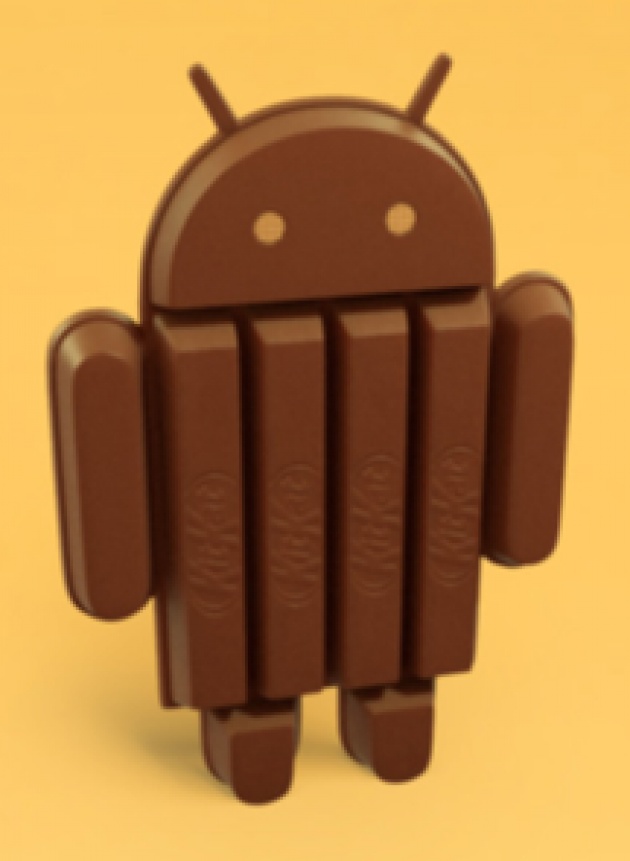 I'm sure technology companies have partnered up with food brands in the past, but I don't think anyone ever named an operating system after a candy. That is pretty cool and shows how far we've come where a worldwide brand like Kit Kat would be thrilled to be involved with an operating system. I don't think anyone ever saw that coming. Straight from Google themselves,

Android is the operating system that powers over 1 billion smartphones and tablets. Since these devices make our lives so sweet, each Android version is named after a dessert: Cupcake, Donut, Eclair, Froyo, Gingerbread, Honeycomb, Ice Cream Sandwich, and Jelly Bean. As everybody finds it difficult to stay away from chocolate we decided to name the next version of Android after one of our favorite chocolate treats, Kit Kat!

To make this release even sweeter, Kit Kat is giving you the chance to win a Nexus 7 or Google Play credit. Just look for specially branded Kit Kat candy bars featuring the Android robot in a store near you.

There you have it. If you were ever wondering why they are named after desserts now you know! Apparently they make our lives super sweet. I can't really argue with that because they do, but now you have a fun fact for bar trivia or to impress your friends.

Click here to find out more directly on Kit Kat (the operating system) and the promotion where you can come up with awesome excuses to eat Kit Kats. You can win a Nexus and eat chocolate. They have me sold.