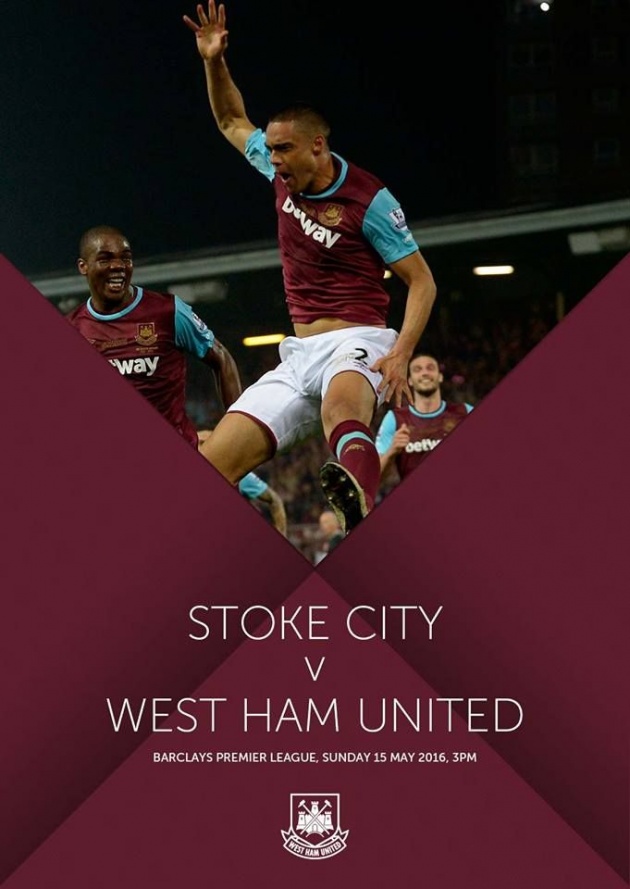 West Ham United face their final Barclays Premier League game of the season on Sunday when they head to Stoke City.

After Tuesday’s dramatic Farewell Boleyn victory over Manchester United kept European qualification in their hands, the Britannia Stadium clash is sure to have and edge to it as Slaven Bilic’s men look to secure UEFA Europa League football.

Victory would mean the Hammers would finish no lower than sixth – and could come fifth should Manchester United fail to beat AFC Bournemouth, but defeat could see Southampton and Liverpool leapfrog them.

So there is plenty riding on the 3pm kick-off as West Ham look to finish off a memorable season in style.

Stoke will finish ninth, tenth or eleventh in the table, so will want victory themselves to ensure a top half spot.

However, they have been in poor form of late, losing four of their last six games and winning none of them.
The history

West Ham and Stoke have met on 89 previous occasions, with the Hammers winning 34 and Stoke 32.

The first Football League meeting was in the Hammers’ first season in the competition – 1919/20, with Stoke emerging 2-1 victors on that day.

In more recent times draws have been the order of the day, with the last three games ending all-square.

Earlier this season the Potters visited the Boleyn Ground in the middle of West Ham’s attacking injury crisis and went back to the Midlands with a 0-0 draw.
The match

The Hammers only have one absentee in the shape of goalkeeper Adrian, who is sidelined with a minor calf problem.

Diafra Sakho is likely to retain his place in the team after scoring on his return to the starting XI against Manchester United.
Stoke City

The Potters are without midfielder Stephen Ireland, who suffered a broken leg in training this week.

Sunday’s match referee is Mike Jones. He will be assisted by Marc Perry and Mark Scholes. The fourth official is Geoff Eltringham.
Stoke are winless in six league matches (D2, L4).
They have gone four home games without a victory (D2, L2). Failure to beat West Ham will seem them equal their longest-ever winless home Premier League run.
The Potters have failed to keep a clean sheet in their last nine league games.
West Ham have only lost one of their last 12 league games (W6, D5).
They have scored in each of those games, their longest-ever scoring run in the competition.
The Hammers are unbeaten in five away league games (W2, D3), scoring at least two goals in each of those matches.
Ticketing, travel, coverage and other info

Tickets for West Ham United supporters for this game have SOLD OUT.
Click here for the latest travel news on the trains and here for the roads.
A mixture of sun and cloud is expected in Stoke on Sunday. Temperatures will peak at 15C (59F).
If you can’t make it to the game our digital channels are the place to follow all the action. The whufc.com Match Centre will have live audio commentary and social media updates, along with in-running stats, photos and more. Meanwhile, use the hashtag #STKWHU to get involved in the conversation on social. 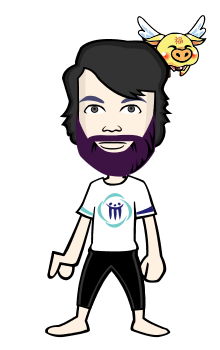