Each year in the UK we have what we call the Pride of Britain Awards where real heroes are celebrated for their bravery, selflessness, courage and determination to make the world a better place.

One story in particular stuck out to me and it's the story Malala Yousafzai, a Pakistani school girl and women rights activist who, at the age of 15, was shot in the head by Taliban gunmen for actively speaking out about life under Taliban rule and their law against female education.

She survived and was sent to the Queen Elizabeth Hospital, Birmingham in the UK where she has remained in education.

Her story has become revolutionary and she has continued to fight for what she believes in, speaking out at a UN conference about worldwide access to education and influencing those in power to take action.

Watching her on camera, I thought of her as a woman not a teenager. And when you put aside the trivial argument as to whether Malala should have received such a 'British' award you can only stand back and admire such a young fighter. 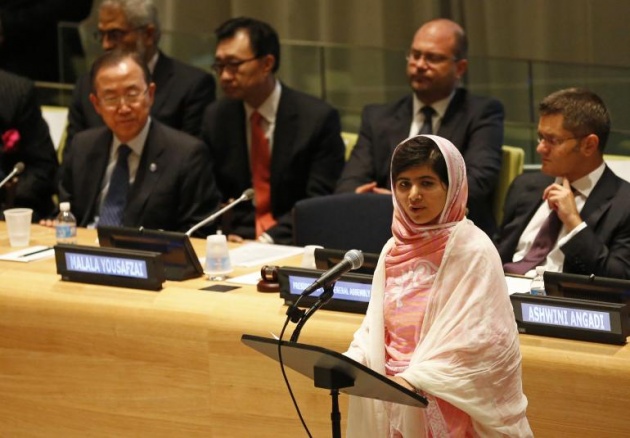 "Improving girls' educational levels has been demonstrated to have clear impacts on the health and economic future of young women, which in turn improves the prospects of their entire community.[5] In the poorest countries of the world, 50% of girls do not attend secondary school. Yet, research shows that every extra year of school for girls increases their lifetime income by 15%. Improving female education, and thus women's earning potential, improves the standard of living for their own children, as women invest more of their income in their families than men do.[6] Yet, many barriers to education for girls remain." (http://en.wikipedia.org/wiki/Female_education)

Gender Inequality is still a wide global issue and my previous blog (found here) touched upon the small movements that are in place to chip away at such a huge dark wall.

Malala is one of those moves and at the mere age of 15 she absolutely deserves a 'Pride' award, not just for Britain but for every country and every young woman fighting for her basic human right. She's inspired me to do more on this Earth.

Similarly Filmannex (where you read these blogs and watch my films) and the Women's Annex Foundation, an empowerment programme for women and children in Central Asia (funded by Filmannex) is another prime example of putting up a good fight for positive change. It gives women and children an online platform to become financially empowered through their blogs and films as well as connecting with female role models. Find out more here. I hope that there is a strong future for similar upcoming social enterprises and more and more women feel empowered to take the reigns. 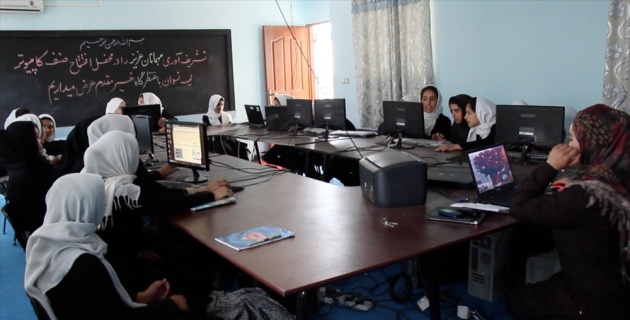 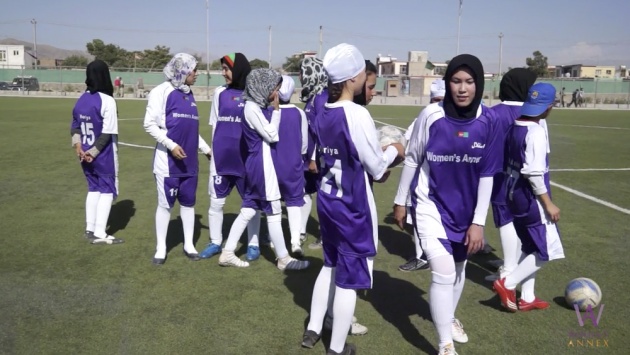 Everyone has a story to tell. What is your story? says Fereshteh Forough of Women's Annex Foundation…

Why I am writing here?

For more than 10 years I am running a blog in Dari also I have some short stories in Dari but, I lik…