Privatization means control of people over various resources of a state. The present age is an age of private competition and privatization throughout the world. Governments are handing over all the national resources to private sectors. Most of the governments are inviting investors in their countries. Pakistan is also solving the same thing. 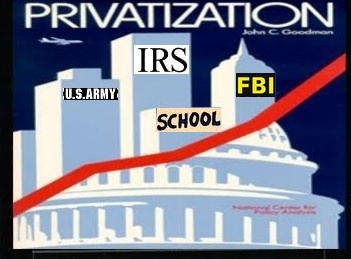 Privatization is as old as man himself. After the industrial revolution most of the resources were brought under the control of state and national ownership. There was no private competition and no private advantage. But abundance of ever thing is bad. Too much state control killed private interests, competition and progress. Capitalist countries like Japan, Korea and USA etc, let the world socialist countries like Yugoslavia, East Germany and USSR disintegrate.

In Pakistan, all the means of production and resources were concentrated in the hands of 22 big families. People disliked it, thus the government nationalized the big industries. 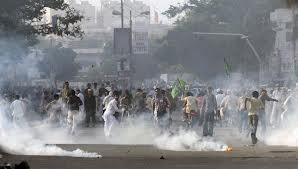 Proposals of the government were correct but bureaucracy in Pakistan turned nationalization into bureau-civilization.

As a reaction the present policy of privatization is being introduced. Most of the departments and industries in Pakistan have been white elephants. Question is why the government should make up their loss? As a result, certain industrial units are handed over to private people. The main porpoise is to start competition among these factories. Moreover, Pakistan has invited foreign investors in the country. They have been given relaxation. Many free tax zones have been set up in the country. The government hopes that competition will raise the standard of products and price will reduce. The income and foreign exchange will increase. 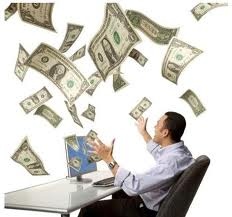 It will help in paying foreign loans on our country. The government has setup a privatization commission to hand over banks and other factories like cement factories to private group. M.C.B, Allied bank and PTCL have already been privatized.

The results of privatization are very encouraging. Some big companies of Korea, Singapore, Japan, Europe and Middle East are taking interest to set up their business in Pakistan. 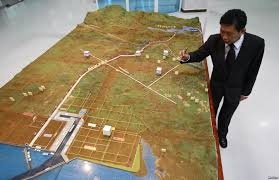 The major problem of Pakistan is the crises of energy. Without atomic or electric energy no industry can be established. 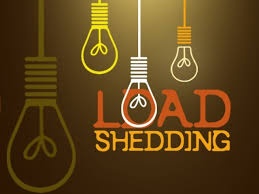 The government wants to gain moral, economic and social advantages from the policy. The privatization process may solve major problem of unemployment in our country.

In the light of these facts, we may conclude that privatization may succeed because it is the need of time. Our government should follow open market policy with care. God may prosper our homeland.