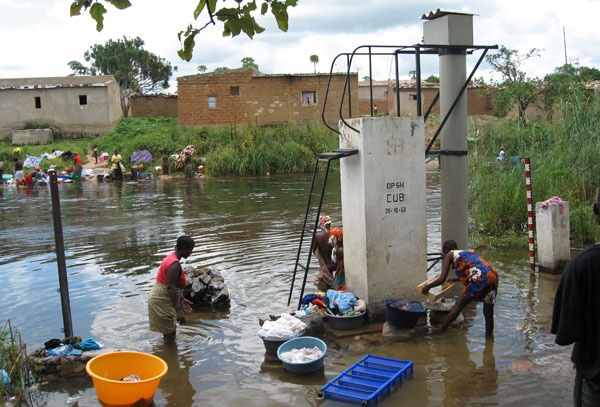 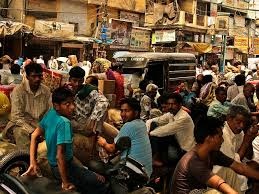 The poverty level is very high. People cannot fulfill their basic needs. There is also lack of modern technology. Because of these industries do not flourish and remain backward as compared to develop countries. Agriculture sector is also remaining backward due to non availability of sufficient capital. The quality of seeds is not good and fertilizers are not properly used and an old technique of agriculturing is still used. 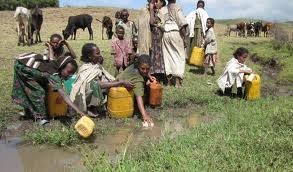 The banking sector performance is not satisfactory. The transportation is insufficient that’s why product transferring to market is delayed. Healths of people are not good because of use unhygienic food. Human resource is need of every country but in developing countries labors are not in good health because of poverty. Unstably of Government is also a big hurdle because if Government is changed day by day then rules are also changing frequently and investors from abroad hesitate to invest. 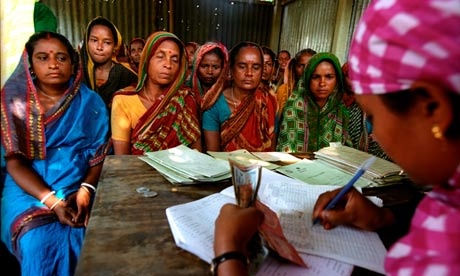 There creates a vicious circle of poverty because of this a poor country remains a poor. Unequal distribution of money is also a problem. There economy is divided into two sectors rich and poor. And in rich sector more money is distributed. Lack of technology also creates problem. In developing countries they use old technology and remain backward. There is also a lack of power like electricity gas oil petrol which affects the production of a country and GDP of country decreases and national income also decreases. Per capital income of developing countries is also low. Basic needs of people are not fulfilled. Literacy rate is also low. 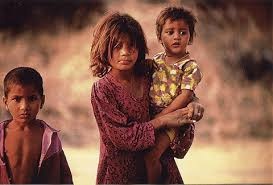 If these problems can be overcome than developing countries can flourish.

1914 AFTER APPLE-PICKING (From North of Boston) Robert Frost

A day of "Giving"

UNEMPLOYMENT IN UNDERDEVELOPED COUNTRIES AND ROLE OF BITLANDERS

Unemployment is a very serious problem in the developing countries of the world. It is certainly add…

Tony Gallippi is the Co-Founder and Executive Chairman of Bitpay. He has 20 years of experience in S…