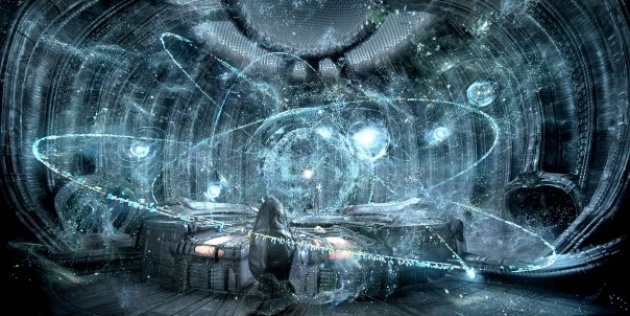 When Ridley Scott revealed his plans to make another sci-fi film, 30 years after the now cult Blade Runner (1982), fans went wild. When he announced that the film would have links to Alien (supposedly a prequel, although the links are tenuous), of which he directed back in ’79, the Internet probably almost broke.

With so much pressure from his fans to match the films that for many people, epitomise the sci-fi genre, Prometheus was almost doomed to disappoint before it even hit cinemas.

Added to this pressure was the strain of keeping up with/bettering the use of technology in all the films that have come out in the intervening years. Although I hated Avatar (2009), its use of graphics gave the industry a new standard.

This is possibly why the film has suffered so much abuse, of which I won’t add to. The main points that most people object to are: the massive amount of plot holes, the lack of character motivation for much of the action and the fact that the film tried to be too many things: sci-horror, dramedy etc.

For those of you that are new to the film, it centres around the spaceship, the ‘Prometheus’, and its crew, as they travel through space on a 2-year mission to investigate alien lifeforms on another planet, a species older than humankind who they believe may have created Earth as a kind of experiment.

The film uses a lot of films as inspiration for this, including everything from Sunshine (2007) to Star Trek, and obviously, the Alien franchise. In many ways the film is speaking to an audience who are sci-fi literate, so there is little it could do to avoid becoming predictable. But, it still falls into the trap of creating awkward encounters with Alien species which go horribly wrong (not spoiling it for you here) and rushes to create a war of the worlds  at its climax.

Contrary to popular opinion, I actually liked Prometheus. The aesthetics were often mind-blowing (even comparable to Terrence Malick’s breathtaking universe-scape in The Tree of Life) and it had some brilliant acting by Michael Fassbender as David, the Data-esque android and Charlize Theron as the icy minder for the expedition.

It is not often that we see something as bold/adventurous as Prometheus, and despite its misgivings, I think it gave a valiant effort, and was still entertaining and enjoyable. If anything, the new addition to Scott’s sci-fi films is complimentary to the work he has already delivered and serves as a reminder of his talents, if not worthy of a franchise of its own. 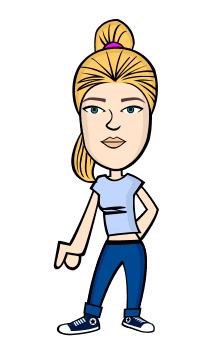 I am a freelance film journalist.