When someone talks of Rhinos, I am reminded of the movie Hatari which I saw when I was a kid. The movie and the tune ‘Baby Elephant Walk’ was a big hit in the early sixties. (Hatari means “Danger” in Swahili ) 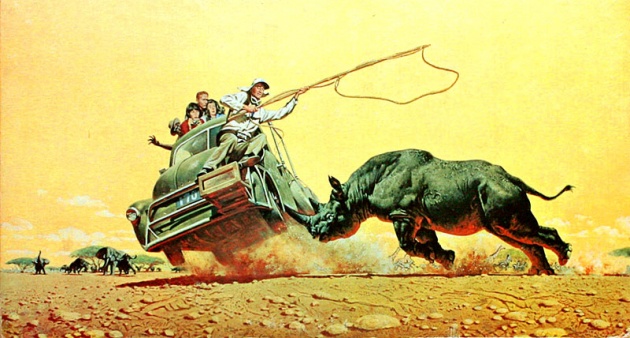 Who can forget the way Elsa Martinelli walks down with the three baby elephants to the river to have a bath. The movie deals with a group of people who catch Rhinos and sell them to the zoos. The animals used in the shooting of the movie were live, wild and untrained, a procedure that is banned now as Rhinos are close to being extinct in many parts of the world. 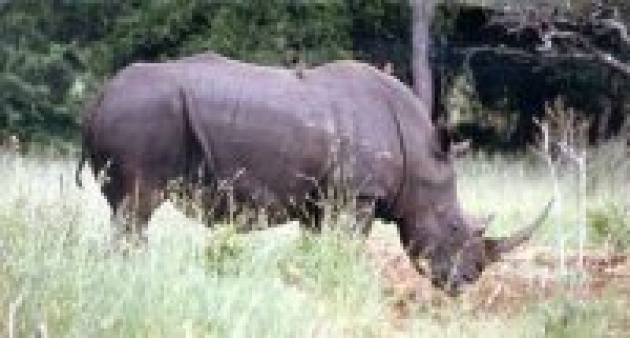 Among the different  species of Rhinos, the Javan, Sumatran and the Indian Rhinos are found in Asia. Last year it was confirmed that the Javan Rhinos were extinct inVietnam.

The reason for the dwindling figures of the Rhinos is the rampant poaching for its horn.

The demand for rhino horn comes principally from Asia, with the major destination appearing to be Vietnam. The  increasing  demand have been fuelled by rumours of Rhino horn being a cure for cancer. It is also used as a recreational drug, such as ‘Rhino wine,’ to improve male sexual performance, and to treat hangovers.  If we can get rid of these misconceptions, then maybe the demand for the horn will drop, thereby saving the Rhinoceros from being extinct.

A short film has been made by the United Nations TV (UNTV), and the Secretariat of the Convention on International Trade in Endangered Species of Wild Fauna and Flora (CITES)

From the massive parks in South Africa and Swaziland, to the crowded streets of Hanoi in Viet Nam, the film shows the brutality of the current surge in illegal killing of Rhino and the impact it is having on local communities. The film investigates what is driving the demand for Rhino horn in Asia and the powerful measures being taken by authorities to fight this crime.