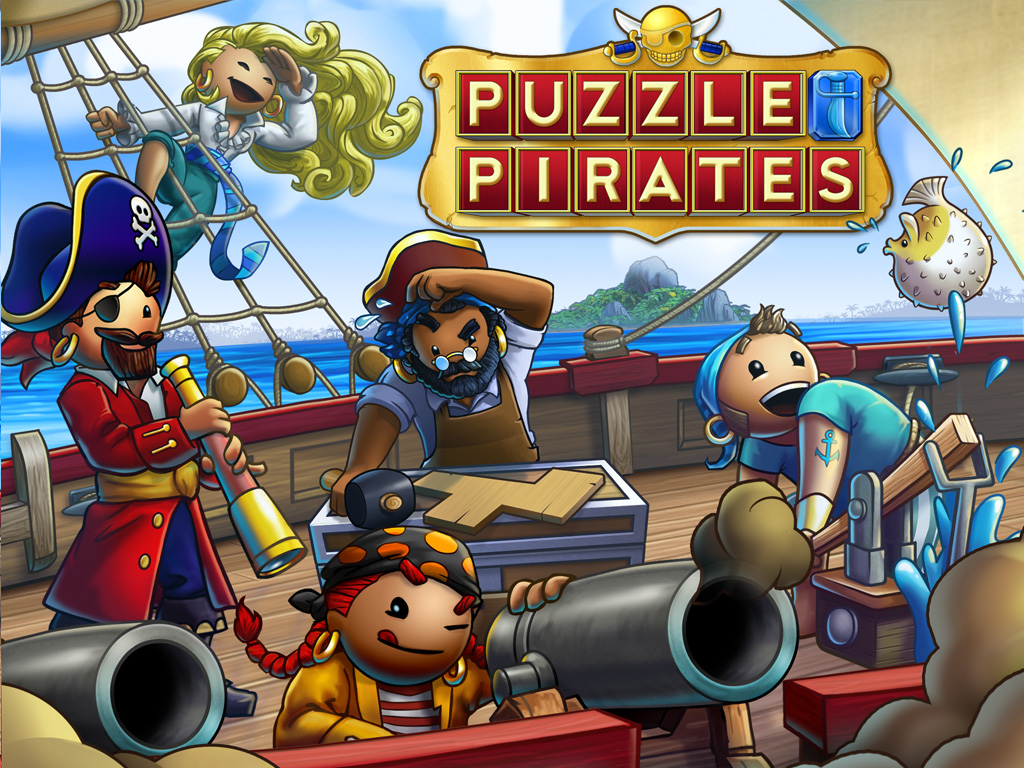 Yohoho! Puzzle Pirates was created in 2003 by Three Rings Design company. It is usually called Y!PP and it is considered a Massively Multiplayer Online Game (MMOG). This game can be considered role-play game since you are encouraged to use pirate expressions. You will often see people greeting others saying "ahoy!" and using "poe and doubloons" instead of "money and coins". Also, there are some other specific sea-related words like grapple, booty, duty report, PTB (permission to board) and some other. You can see on this link some of the pirate language expressions that are common on the game.

Puzzle Pirates is a well-know international game, with more than 1.5 million players, over 50 countries. Times magazine classified this Massively Multiplayer Online Role Playing Game as "addictive". Each player has to face strategy and puzzle games, while earning money and reputation on a imaginary world. All missions and games are related to pirates and the sea world. This means that you will need to plunder ships and fight other pirates. 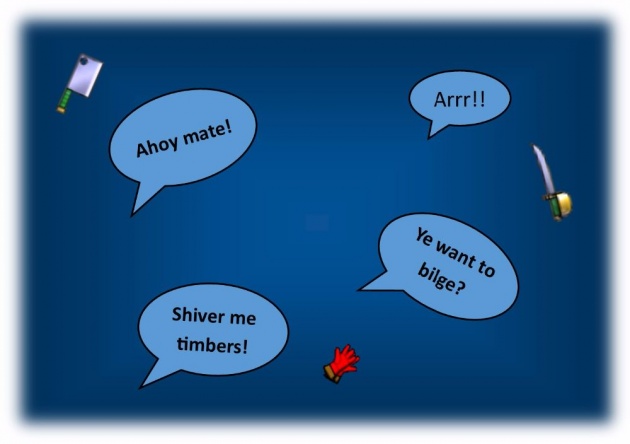 To play puzzle pirates you just need to create an account and play online or install the game on your desktop. When you create your pirate you are free to choose its first clothes (bottoms and torso), its hair color and style and also if you want your pirate with facial hair or not. Then you are free to start exploring Puzzle Pirates World.

Don't worry, later you can buy new clothes, change your hair, buy a hat or badana. Everything is personalizable, at the right cost of course.

You can travel from island to island, work on a ship, play parlor games, open a shoppe. Then it is up to you where you spend your money. You can buy a pet to make you company or fill your wardrobe with lovely clothes. Join some tournament and play against other players. Raise your reputation on the puzzle pirates world.

There is an infinity of things that you can do and play at puzzle pirates. You'll never get bored or tired just be careful not to get too addicted to the game. You will have to face a series of traditional games or some adaptations of them. The player will always have the option to play single or if he prefers to have more players together to face the disputes. You can be who you want, do what you love.

You have loads of games you can play within puzzle pirates. I'll present you now a list of the 7 parlor games you are able to play on Puzzle pirates. 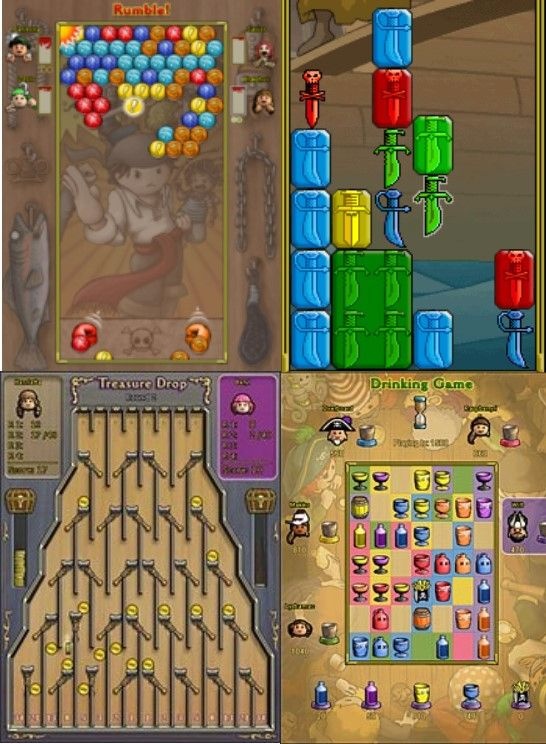 From left to right, up and down: Rumble, Swordfighting, Treasure Drop and Drinking. Photo Credits: Fufurinha

Most of this games are played on land, usually to provide labor to a shoppe. Those games played to help shoppes are: alchemistry (produces dyes and paints), blacksmithing (make swords and cannon balls), distilling (produces rum and mugs), shipwrighting (this is used to build ships and bludgeons) and last but not least weaving (makes cloth for weaveries). Learn more about labor games on Yppedia.

Also, there is other labor game that is called forage. It is usually performed when on a vessel or on a inhabited island. It consists on gathering fruits, gems, gold nuggets or, in some special cases, treasure chests.

Tutorial on how to play shipwrighting. Video Credits: Youtube

Also called dutty puzzles, those are the games that you play while on board of a ship. 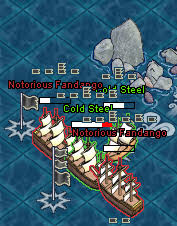 Puzzle Pirates takes several well-established internet games, mixes in some excellent new ideas, and ties them all together with a friendly, simple theme that's interesting, fun, and certainly inoffensive. (taken from metacritic)

I'm a total addict. I got sucked in quickly, but I've found the game just gets more interesting and complex the more I play. You can play at a simple level or you can play a game of politics, economics, and warfare. All in all, it rocks. (taken from metacritic)

My own appreciation about the game

I've played this game since forever. Really, I can't remember when I started playing it but it is probably around 2009. Almost 10 years ago.  I've been really addicted to the game but now I am healed. I was able to spend a whole night playing, from 9pm to 1, 2, 3am and so forward.

I really enjoy playing puzzle pirates because it is such a complete game. You can never get tired of it because there are loads of different puzzles and things that you can do on the game. You can get yourself on vessel and sail the sea or you can stay at the local inn and play some card games.

I highly recommend everyone to play this game. And don't forget that whenever you have a question or a doubt, feel free to ask. Just search for fufurinha on the sea world of piracy. 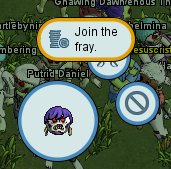 Everything you need to know: 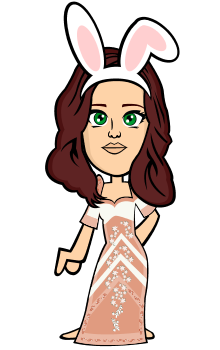