Pakistan, one of the largest Muslim states in the world, is a living and exemplary monument of Quaid-i-Azam Muhammad Ali Jinnah. With his untiring efforts, indomitable will, and dauntless courage, he united the Indian Muslims under the banner of the Muslim League and carved out a homeland for them, despite stiff opposition from the Hindu Congress and the British Government.

Muhammad Ali Jinnah was born in Karachi on December 25, 1876. His father Jinnah Poonja was an Ismaili Khoja of Kathiawar, a prosperous business community. Muhammad Ali received his early education at the Sindh Madrasa and later at the Mission School, Karachi. He went to England for further studies in 1892 at the age of 16. In 1896, Jinnah qualified for the Bar and was called to the Bar in 1897.

Muhammad Ali Jinnah started his political career in 1906 when he attended the Calcutta session of the All India National Congress in the capacity of Private Secretary to the President of the Congress. In 1910, he was elected to the Imperial Legislative Council. He sponsored the Waqf Validating Bill, which brought him in touch with other Muslim leaders. In March 1913, Jinnah joined the All India Muslim League.

As a member of the Muslim League, Jinnah began to work for Hindu-Muslim unity. In 1917, the annual sessions of both the Congress and the League were held at Lucknow. The League session was presided over by Muhammad Ali Jinnah. It marked the culmination of his efforts towards Hindu-Muslim unity. Here, both the League and the Congress adopted a scheme of reforms known as the Lucknow Pact. 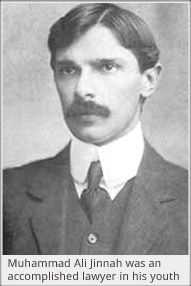 On April 19, 1918, Jinnah married Rutanbai. Their daughter, Dina was born a year later. In 1919, Jinnah resigned from his membership of the Imperial Legislative Council as protest against the “Rowlatt Act”.

Until the publication of Nehru Report, Jinnah continued his efforts for Hindu-Muslim unity. The Nehru Report, published in 1928, was severely criticized by all sections of the Muslim community. In December 1928, the National Convention was called to consider the Report. Jinnah proposed some amendments, but they were all rejected. He finally parted ways with the Congress. 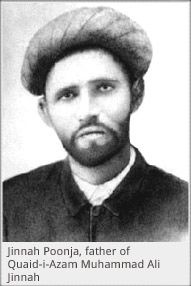 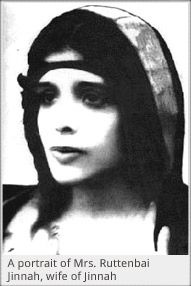 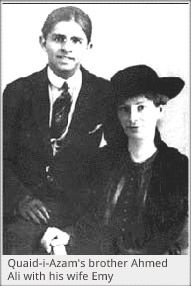 In 1929, Jinnah presented his famous Fourteen Points in response to the Nehru Report. When he returned from England, he reorganized the Muslim League. In 1934, he was elected as its permanent president.

The Provincial Assembly elections of 1937 swept the Congress to power in eight provinces. After almost two years of oppressive rule, Muslims under the leadership of Jinnah, celebrated the Day of Deliverance at the end of Congress rule.

The Muslim League held its annual session at Lahore in March 1940. This was presided over by Quaid-i-Azam. The demand for Pakistan was formally put forward here. This goal was realized on August 14, 1947. Quaid-i-Azam Muhammad Ali Jinnah was appointed as its first Governor General.

The establishment of Pakistan brought even greater responsibilities for Jinnah. The refugee problem, the withholding of Pakistani assets by India, and the Kashmir problem were a real test for the Quaid. However, his indomitable will prevailed. He worked out a sound economic policy, established an independent currency and the State Bank for Pakistan. He chose Karachi as the federal capital. 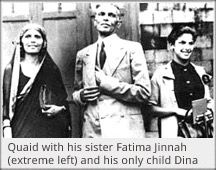 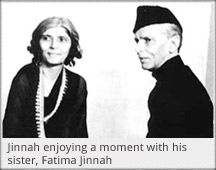 However, he did not live long to witness the progress of the state that he had founded. On September 11, 1948, he died after a protracted illness at Karachi. He was buried in Karachi that witnessed the entire nation mourning over an irreparable loss. 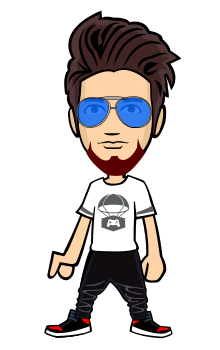 Hi i am Shaheel, working in Aptech as IT Help desk