All great men affect the ideas and action of people. By all qualities of greatness Quaid-e-Azam Muhammad Ali Jinnah was great man of the world.He was also the greatest reformer and benefactor of the Muslim nation in the subcontinent. 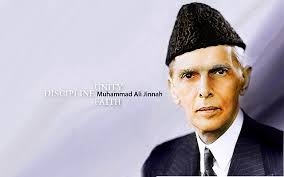 Ever since the decline of Mughal Empire, the Muslim of India had been leading a disgraceful life.They lived under the oppression and exploitation of the British and Hindu. Quaid-e-Azam saved the Muslim from that bad life and gave them Pakistan. Now the Muslim live freely according to their faith and aim. 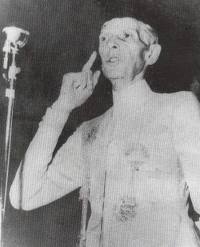 Muhammad Ali Jinnah was a tall, thin bodied and well-dressed man. He had a handsome personality with fine voice. 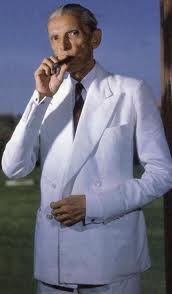 He was born in Karachi on 25th December 1876. After passing the examination of entrance from Karachi, he went to England to get higher education. He returned back with a degree of bar-at-law after four years. He, firstly practiced as a lawyer at Karachi and then at Mumbai. After many hardships of first few years, he established himself as a top ranking lawyer and earned great name. He was married to Ratna Bai in 1905, the daughter of a famous judje, Sir Dinshaow Patil. 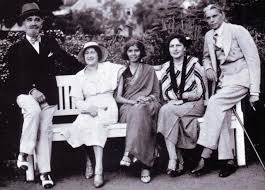 Quaid-e-Azam took part in All India National  Congress. But soon he forecast that the Congress was doing nothing for the rights of the Muslims. Then he said "Good bye" to congress and joined the Muslim league. Very soon he was selected its president. After the second great World War, the British were forced to leave India. He demanded a separate homeland for the Muslim of India, according to the dream of Allama Iqbal. He had to work very hard for its creation and had to face many difficulties.
At last Pakistan came into being on 14th August 1947. He became its first Governor General. He died on September 11,1948 and was buried in Karachi.

May God bless on his grave. He had the principles of Unity, Faith and Discipline. These principles will guide us as a beacon-light in lurch.