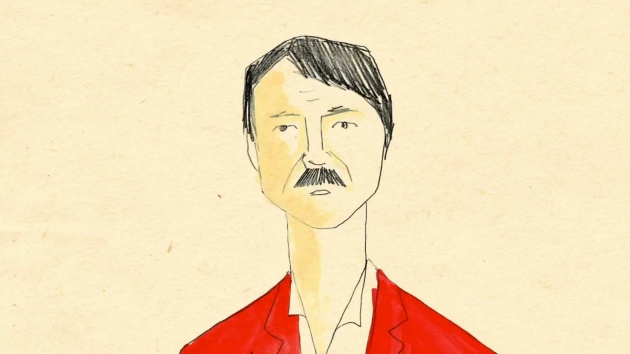 A man goes to the movies and asks the guy at the ticket booth whether Hollywood has developed an allergy to originality. Sounds like the beginning of a joke, right? This is how Drew Christie's super witty, introspective, and creative animated film starts. And yes, it's all about originality.

Recently, I've been thinking about why I stopped going to the movies. When I was kid, my father took me to the movies every Sunday. It was our favorite thing to do together. I remember seeing The Crucible and Evita back to back one afternoon. What a thrill it was! (Although it sounds pretty boring right now).

When I first moved to New York, I went to the movies quite often. I cherished the fact that I had access to movie theaters like the Angelika and Cinema Village. But then, slowly, I stopped going. There's an old movie theater near where I live in Cobble Hill, Brooklyn, which supposedly shows a mix of Hollywood and art-house films. But the truth is they're mainly studio films, and I'm not interested in seeing any of them. Like the moviegoer in Drew Christie's film says to the ticket man, these films are either sequels or prequels, adaptations, spin-offs, etc. 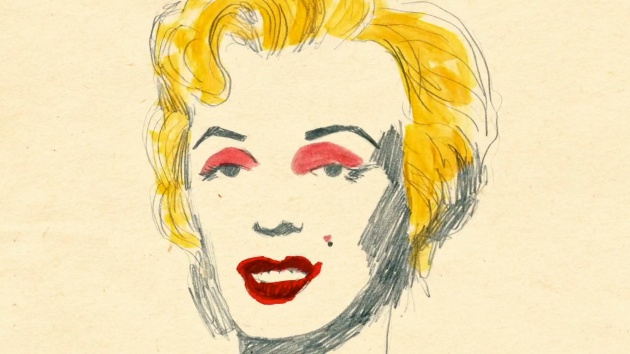 On one hand, I feel like I'm constantly looking for something original without knowing what original exactly means. On the other hand, I am buying into the fact that people don't want to see or hear anything original, because they are used to what they're used to, and nothing is "truly" original. Though to me, originality doesn't mean something I've never seen, heard, or experienced before, but rather something that evokes a feeling I don't feel often or triggers a thought I haven't pondered before. In that sense, the world is full of originality to me, but I've been keeping Hollywood out of that world for the most part.

In Drew Christie's Allergy to Originality, which is this week's WACKY TUESDAYS pick, there's much discussion about what originality is and how the history of art is manifest to the fact that originality, as we think of it, doesn't really exist. The film's dialog is absolutely delightful. Thought-provoking, smart, and funny, no wonder Christie made this for the New York Times' Op-ed section.

Watch the video below:

Tune in next week for more wackiness on Film Annex's online distribution platform.