QURAN IN THE EYES OF NON-MUSLIMS

The Quran  which is the Holy Book of the Muslims is not only praised by the Muslims who accept the Quran but also by the different non-Muslims. 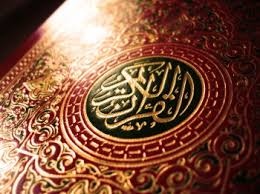 They read the Quran and were greatly impressed by this Holy Book of the Muslims.Some of these non-Muslims wrote searched and wrote the books on the life of Prophet Muhammad (PBUH).Some of sayings of non-Muslims about Quran is portrait in this blog.

“Several attempts have been made to produce a work equal to it as far as elegant writing in concerned.None has so succeeded”.”The Quran has remained the same without any change or alternation.It is to be regretted that the same cannot be said of all the books of the old and new testaments”
(The construction of the Bible and the Quran)

“I hope the time is not when I shall be able to unite all the wise and educated men of all countries and establish a uniform regime based on the principles of Quran which alone ate true and which alone can lead men to hapiness”
(Cherifils In “Bonaparte Et L`Islam).

“It is the one miracle claimed by Muhammad……..his standing miracle,he claimed it.And a miracle,indeed,it was”.
(Life of Muhammad) 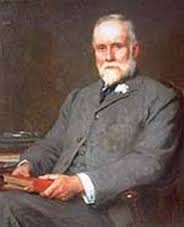 “Even for the non-Muslim,nothing is more marvellous than the language of Quran<which has been of much moment in the conversion of the most hostile and most sceptic”
(L`Emseignement de I`Arab Au colledge De France). 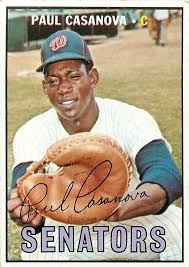 He trnaslated Quran into German.then he formulated his famous niety-five thesis.Each one of rhese thesis is traceable to the verses of the Quran.
(Time Magazine) 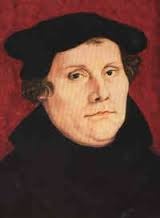 “The Quran deserves the highest possible praise for its sonseption of the Divine natur”.
(Introduction to the Rodwell`s translation of Quran) 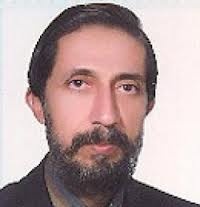 “If the Quran were Muhammad`s own composition,other man could rival him.It is obvious that they could not so let them accept that the Quran is an outstanding evidential miracle.”
(Mohammedanism) 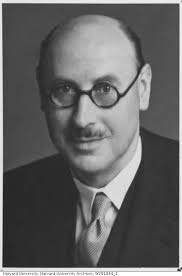 An english converted to Islam,wrote in the preface of his own translation of Quran.”The Quran cannot be translated.The result of translation is not the glorious Quran.Th e inimitable symphony,the very sound of which move men to tears and ecstasy” 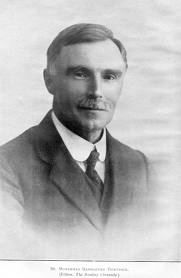 Image Credit: http://goodvisionforlife.com.au// Edited with Photoshop Out of the 5 senses, our eyesi…

10 Foods that are Good for the Eyes