Racism; Since the Election of Barack Obama

Americans pretty much expected Hilary Clinton to be the Democratic candidate in 2008.  Barack Obama came out of nowhere to challenge.  Many felt he should wait; but he did not. 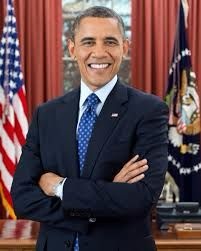 The Republicans, aware George W. Bush had really screwed up the economy (and everything else), ran a 'must lose' candidate.

As people were hating Bush, as people were showing a kind of liberalism, and as non-white voters selected Obama, he won.

America is a fairly racist society.  It was built on racism.

The first explorers 'discovered' a land that was occupied.  At first they did the treaty thing, then, deciding the 'Indians' were inferior killed them.

The first labourers were indentured servants, these were slaves with a limited use.  Many would work for seven or twelve years, then, have to be given land, supplies and money.

Many Irish came to America as virtual slaves.

When Africans first arrived in America they too were indentured servants and freed after a period of years, given the same land/supplies/money.  Then, a black man named Anthony Johnson brought a case to court, claiming that John Castor, his servant was really a slave.

The fact that Johnson could bring a case to court, could win a case, meant he was a full citizen.  The fact that he won turned African indentured servants into slaves.

The need to convince themselves that it was 'okay'  produced the inferiority idea.  This idea took hold and was constantly fed by all sorts of propaganda and policies, so that there was no debate that whites were superior to blacks. 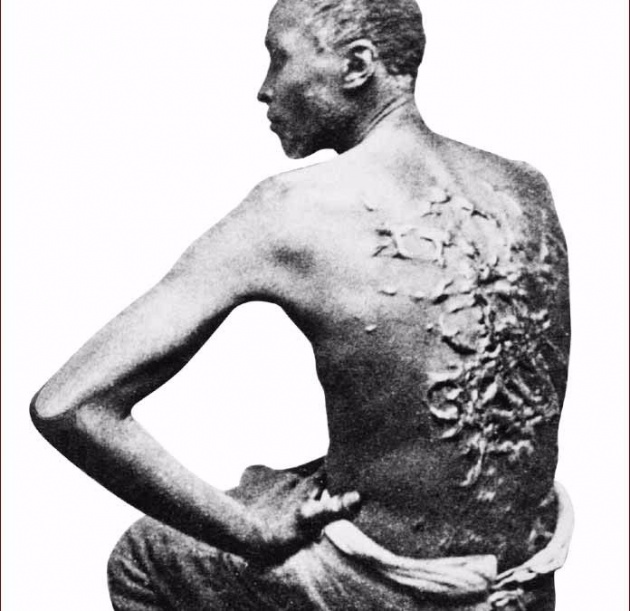 After the Civil War when the plantocracy was reduced to poverty because of the end of slavery, (meaning they had to pay workers) the poor whites were not employed because black labour was cheaper, the hatred boiled.

The resentments were fanned and although there was a short period of equality, this was followed by segregation.

It was not until 1964, a hundred and one years after the Emancipation Proclamation, that African-Americans were guaranteed the right to vote.

This did not end racism.

The suppression of free thought by the need to be politically correct did not alter the racism that was in the hearts of many Americans.  It just prevented them from too loudly proclaiming how they felt.

Seeing a Black Man in the White House so angered many Americans, who could not say what they felt, that they resorted to various actions to sabotage Obama.

The 'politically correct' style does nothing more than call a dead cow 'life challenged'.

A great deal of resentment was produced over the years in America.  The 'Open Admissions' program, for one.

This program was to open the doors of Universities to everyone who wished to attend.   Quotas were enforced so that the University had to take X number of African Americans, meaning that many White Americans who had the grades did not get in. 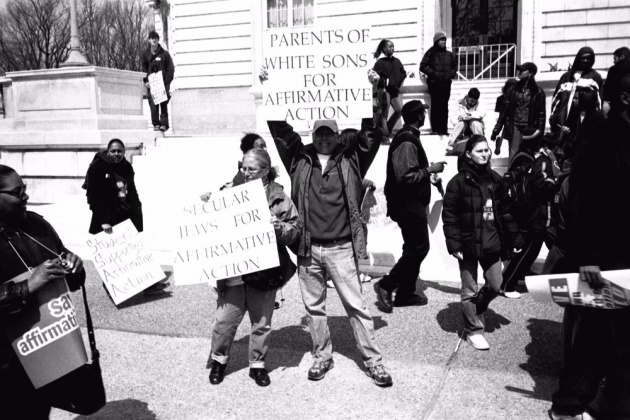 Businesses had to have their 'token' Black on the Board, so it was not merit.  Often, the person selected was the least qualified so that failure was eminent.

Racism boiled silently in America.  It could be seen in many places.  It was a deep mistrust, dislike, and fear.

This fear was extremely deep seated and many white people viewed blacks as if they were all dangerous.  This fear caused over reactions. 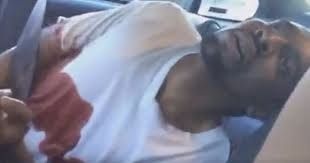 The murder or brutalisation of African Americans was not front page for many years. It was the election of a Black Man to rule over White People (as racists see it) which so angered many people that provoked many of the violent responses of the Police.

However, what is needed in all police forces is serious psychological examination to root out the cowards.  Too many police are bone cowards.  Hearing the voices of those police, captured and posted, is to assume there is a zombie appocalypse.  How can a person, a police officer, with a gun and whole police force behind him be so afraid of one Black Man?

This cowardice is displayed in every single white police officer who murders black citizens.  It is not a rational response, (like on TV when we watch those crime shows) this is a police officer who has virtually dirtied his diaper in terror.

People like this can not be police officers.  They can not be disaster preparedness volunteers who will wet their pants as the wind starts to blow.  Serious psychological testing by extremely competent and strict rules needs to be implemented immediately.

The response of the sniper who shot a number of police in Dallas is going to lead to 'copy cats'.   Kill one Black Man/Kill two Police  will become more common.

Police will then be even more terrified than they are now, and many might just avoid confrontation with African Americans.

In the cases of murdered Black men over the last few years, none were of any particular danger to the community.   Most simply didn't stop.

Shoot them for selling untaxed cigarettes, for walking, for driving, for doing nothing of any particular danger to anyone.

Police shoot them because the police are racist and afraid, and should not be wearing a uniform.

Let us see if in January 2017 the murders decline.

Women and power has always been the subject men debunkdiscussing as often as possible. Whenever sugg…

INEVITABLE:- Death is an evitable part of life. some of us humanfears it and wants to live for ages.…