There are tens of Radio Stations activating in Herat province. The people who work at Herat Radio Stations are mostly the ones who are graduated from Journalism Faculty of Herat University. They aware the people from the latest events and info through their social, cultural, entertaining and news programs.

Zohal Radio Station is one the Radios that has begun its different programs since 2008. First, it was activating in local style. Then, it became international. There are ten professional journalists working on this Radio Station. 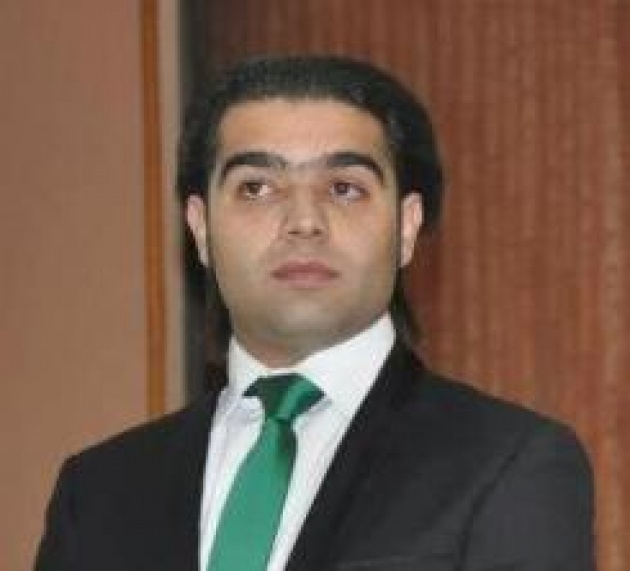 Ahmad is a 23-year-old boy who attended Zohal International Film Festival last year. He said: “It was a great day for me when I attended Zohal International Film Festival. Besides, I learned many positive things from different cultures.” He said that he was not permitting his sister going to school. After watching an Indian movie about the importance of education, I learned that every body should seek knowledge in order to live in a better way.” 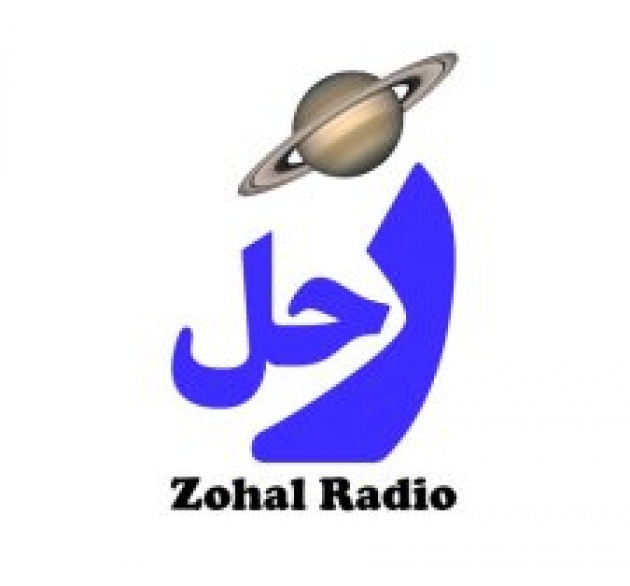 There are more than 20 other Radio Stations broadcasting different programs. Therefor, the people are aware about the latest events happening in Afghanistan and in the world.