Picture me this, and I do this all the time. You’re sitting home, in your living room watching your favorite episode of Roseanne, King of Queens or Friends, you have your little pup sitting beside you and a cup of coffee in front of you.

As you’re watching and the lottery ad comes up, they are announcing the winning numbers and you think to yourself ah, that’s a fool’s game, you can never win, and yet you buy a scratch-off or Powerball ticket maybe once or twice a week.

Well, winning the lottery is not entirely impossible but your chances are astronomically slim, lower than winning at the slots. Some individuals, although very few, actually win and we consider them lucky, right?

That is not always the case. These “lucky” people who most of the time come from poor families and neighborhoods, face the greatest challenge in adjusting to this new lifestyle, handed to them on a silver platter. 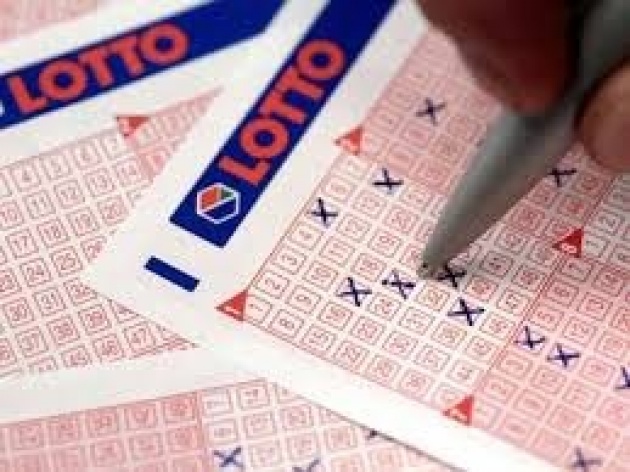 For Lotto winners, winning may be their greatest loss yet. One of the saddest stories revolves around Jack Whittaker, a West Virginia contractor who won $315 million. That is a hefty sum of money.

But, for Mr. Whittaker, as it is for most normal-folk who go from rags to riches in seconds, this hefty sum cost him his life and then some. 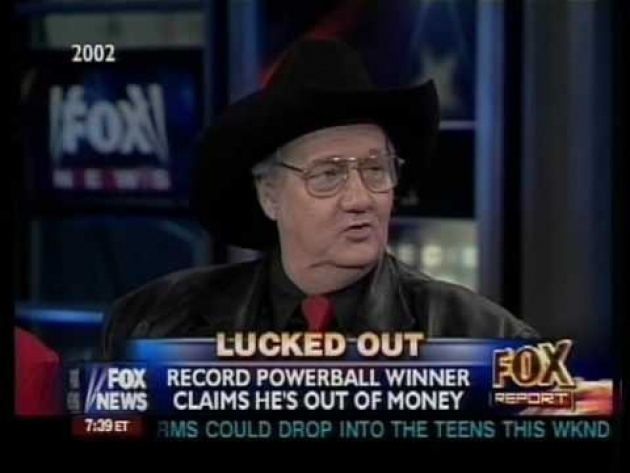 The lucky man was robbed of $545,000 in a strip club. His granddaughter and daughter both died of drug overdose a short time after. Soon after, his bank account was whipped clean by thieves.

Mr. Whittaker wasn’t the only lucky man to quickly fall on his luck, there are many more. But, why is it that there have been so many lucky people who tear their luck to shreds the minute they have some? 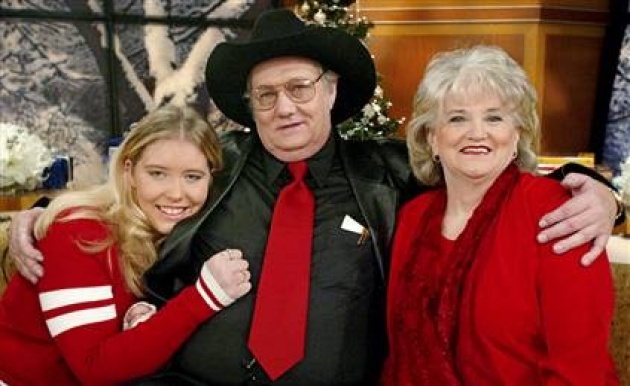 People are people. People make tons of mistakes and when given a significant sum of money out of the blue, they become overwhelmed; it works the same as culture shock. They become obsessed, egos may fly sky-high, and relationships between family members quickly change from love to money. 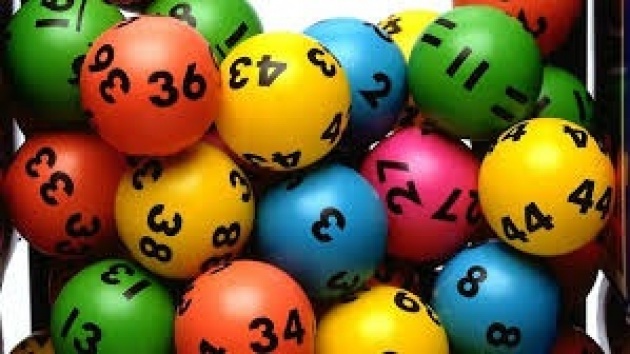 There are many lucky people out there who have won the lottery but their luck quickly runs out as they realize the high cost of having money.