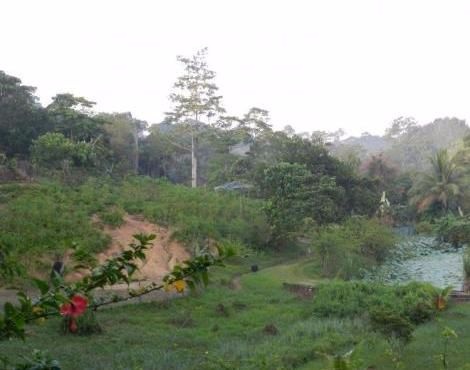 Rainforests are forests that get a great deal of rain and have extremely diverse wildlife. Rainforests are found in the tropical regions across the Southern Hemisphere, and contain more than 50% of all living species on Earth. Rainforests typically get an average of 1,850mm of rain every year.

In fact, the rainforests have a total of 170,000 of the world’s 250,000 known plant species (no less than 68%), according to this infographic about the rainforest. What’s more, there are roughly 50 million people living in rain forests around the world. That’s roughly equivalent to the entire population of Australia and North Korea combined.

Due to the fact that rain forests all over the world are being cut down, a great amount of effort is now being put into protecting these indigenous tribes by governments, charities and international organisations.

More than half of the world's species of plants and animals are found in the rain forest. Rain forests support a very broad array of animals including mammals, reptiles, birds, and invertebrates. Rain forest mammals may include primates, wildcats, and tapirs, and there are also numerous reptiles including snakes, turtles and lizards. Numerous species of birds and insects are found in the rain forests around the world. Fungi are also very common in rain forest areas as they can feed on the decomposing remains of plant and animal life.

The world's forests are thought to be responsible for nearly 30% of the world's oxygen turnover, through the production of oxygen thanks to photosynthesis. However, both the numerous plant and animal species are rapidly disappearing due to deforestation, habitat loss, and biochemical releases into the atmosphere. 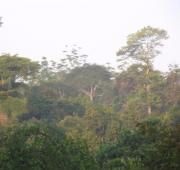 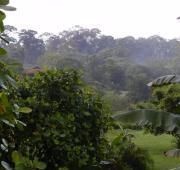 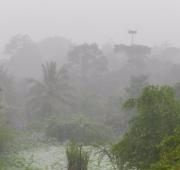 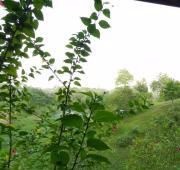 A WALK IN THE WILD AT SINGAPORE ZOO (PART II)

A WALK IN THE WILD AT SINGAPORE ZOO (PART I)

"Get ready for a total ecological adventure with over 2,800 animals inhabiting our lush tropical rai…