Reaching Out and Going Beyond the Sport

Thank you bitLanders for the Survey Chat! 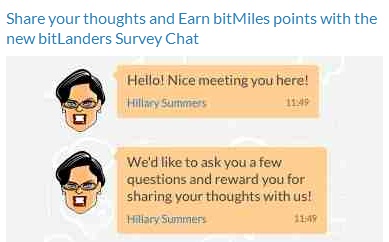 This post is all about the double reward topic – Sport and Social Good! However, before I go to this blog's main subject, I would like to first say my thanks to our awesome site for the Survey Chat.

For me, the Survey Chat is more than just a simple survey wherein participants will receive good rewards. The questions included on the bLSC (bitLanders Survey Chat) are relevant and up-to-date topics that will make the participant interested.

And when I participated in the survey, I always receive some sort of two added bonus on top of the rewards: (a) It made me recall a wonderful past experience; and (b) It made me realize a currently magnificent phenomenon.

As a kid growing up in the 80’s, we don’t have the technological benefits that are enjoyed by most kids of today. As an 80’s kid here in the Philippines, our main source of entertainment is playing outside (television sets in those days are black and white, while cable is still considered space age).

When summer vacation came, this automatically translates to almost 8 hours outside the house. A day spent outside playing usually made our clothes dirty and muddied, which is why our beloved momma scolds as when we got home.

Basketball is one of our childhood activities

One of our favorite activities is playing basketball. It is understandable if one thinks that boxing and billiards are most popular sports here in Philippines due to the fame and achievement of Manny Pacquiao (boxer) and Efren Bata Reyes (pool player).

However, for those who are not aware, basketball has always been one of the most popular sports here in our country. In fact, if you ask a Filipino, he or she will probably say that basketball is the most famous sport of our nation.

As long as we have a basketball, a hoop or ring to shoot on, a makeshift court, and other people to play with -- rest assured, a basketball game will commence. Kept us away from trouble

We played basketball for fun. Although we didn’t have any specific goals when playing (like being famous athletes), the game kept us away from trouble – it kept us busy that we didn’t have time to think about doing any delinquent activities.

As a kid, you don't realize this vital information as you don't see things that way in your young mind. Thinking about it, if I have not read about NBA Cares and its community serving activities in the survey chat, I wouldn't have recalled and realized how basketball reflected and played a significant and positive impact in our lives.

You see, when you think about past childhood memories, you mainly remember two things: the good times and the bad times. You only comprehend the importance of certain events when it is triggered by something that you appreciate.

NBA Cares and its impact to people 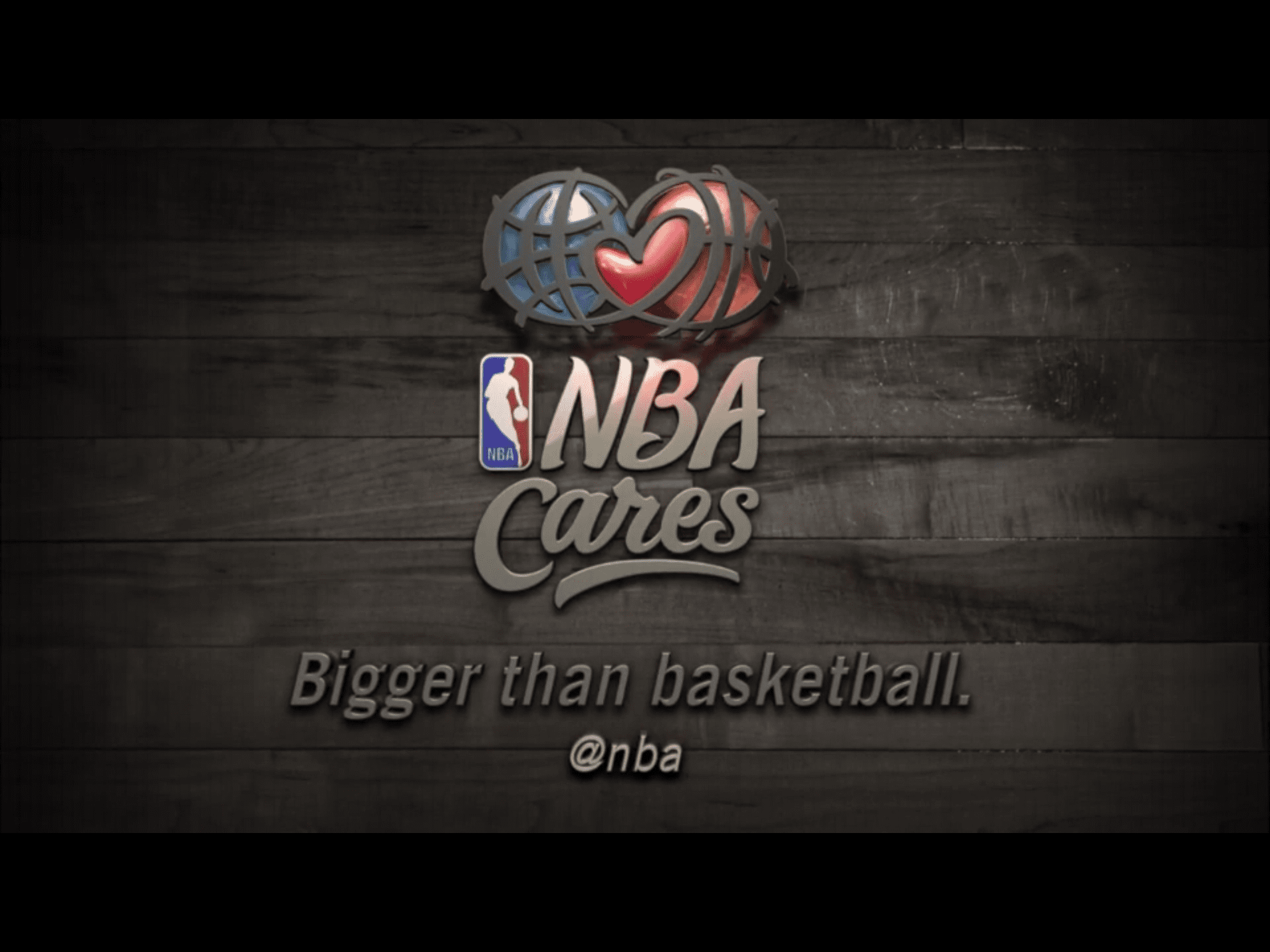 The message embedded in the above photo is my exact sentiments when I read about NBA Cares and the various charitable activities that the program has done and is currently doing. As a youth, I played basketball for fun – but to other kids or youths, they may have perceived the game as something deeper and the players as role models that they can look up to. Naturally, when you recognize someone as a role model and you see that they are doing good deeds, this creates a positive impression to the fan – it shows them the goodness of their hero.

When a kid / fan sees their basketball idols (NBA players) contributing for the betterment of the community and the neighborhood, their perception changes. The way they see these NBA players will no longer be limited as just being high-paid athletes who are great at playing the game.

Through NBA Cares, the fans realize that the NBA is not only a sports organization and its players are not just grown up folks playing the game. Because of NBA Cares, fans recognizes players as people who willingly help other people.

Using fame and influence for something positive to society

Using fame and influence to do something good is a pretty good formula with a high success rate. This is probably what the NBA thought of more than a decade ago when the association created NBA Cares – their social serving program. If one is to think about it, basketball is a global popular sport and NBA players are seemingly one of the best in playing the game. If you need proof, just look at which team dominates the sport in every Olympics.

Anyway, according to its website, NBA Cares have already raised over $270 million for charity. If this is not impressive enough, then how about building 995 infrastructures around the globe where kids (as well as their families) can learn, live, and of course – play. Naturally, a major portion of these accomplishments is a result of 3.5+ million hours of direct participation of people, individuals, and players associated with the NBA.

I have already shared to you what I learned from NBA Cares and how I appreciated their efforts and actions for social good. If you are somewhat having difficulty realizing the helpful efforts of NBA Cares, then let me tell you that approximately 3 billion around the world are living below $2.50 a day – and it is estimated that 600 million of this figure are children. Helping is helping no matter how small or big. And since NBA Cares have already amassed millions of dollar for the purpose of improving lives of other people – so basically, yeah, I am grateful to them.

Wrapping things up with 2 feel-good videos

I had a great time writing this blog. I hope that you have felt also that feel-good ambience and has put a smile on your face. To wrap things up, here are two awesome vids that will make that smile linger just a little longer.

Remember, what I'm talking about using influence to spread awareness about doing good. The first video below shows two personalities that most people would recognize. The video below shows US President Obama and current NBA MVP Step Curry. To avoid and spoiler on what is the message of the video, watch it to find out!

Meanwhile on this second video, NBA Superstars talks about the importance of reaching out and helping people.