reason of earthquakes and their effects on ground and our lifes

In this article i will talk about earthquakes. The term of earthquake apply to any term of shaking of the ground. Earthquakes are so gently as to past almost unrecognized, other are sufficiently pronounced to excite general alarms, while some are separate amorous destruction. 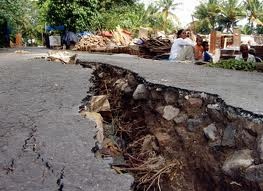 Destructive earthquakes are usually confined to limited region . The usual phenomena recorded  in well known earthquake are first  trampling, next one or more serve shocks , and then a trembling which gradually dies away. 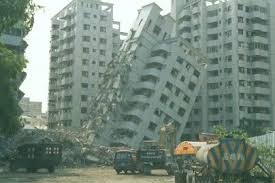 In most cases, each shock last only a few seconds, but the trampling that follow may continue for days, weeks or even months. Noises of various kind usually  accompany an earthquake. They have been likened to the growling of storm, the growling of thunder, the clicking and clash of of iron chains, or the rumbling of heavy weapons along a road. 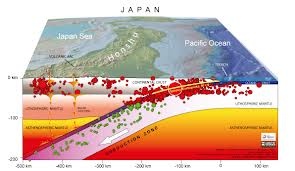 Many change and produced on the earth surface by earthquake. They causes land slides and cracks in the earth , which will sometimes after the drainage system of a country. They are frequently accompanied by great sea waves , which will often sweep rocks and sand great distance inland. 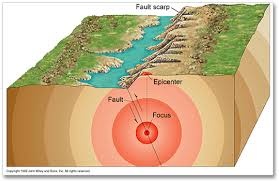 Earthquakes are most common in volcanic and mountain yes region. And many of them are not doubt to volcanic action. These appears to originate in the sea, and may be due to flashing in to steam of the water which finds its way down through cracks to the underlying heated rocks. 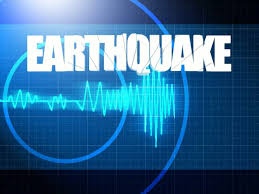 Some earthquakes may be due to the collapse of hollows beneath of the ground , and others again to the snapping of strata which has been subjected to too great a strain. It is noticeable that most earthquakes occur during the cold months or winter.